Home
Entertainment
Montreal’s 24th edition of image+nation: Q&As, films and a conference not to be missed!
Prev Article Next Article

image+nation, the oldest LGBT film festival in Canada, will close its 24th edition in dance and music with Leave It On The Floor, an outstanding musical film by filmmaker Sheldon Larry, presented on Sunday November 6 at 8:30 p.m. at the Theatre Hall Concordia, right after the unveiling of the winners of this year’s competition. However, before bowing out, image+nation will offer to cinephiles a last weekend of unforgettable films and meetings with filmmakers, plus a conference by film critic Matthew Hays.

Screening The Epidemic: 30 Years of VIH/SIDA

Recognizing the 30th anniversary of HIV/AIDS, film critic, author and lecturer Matthew Hays will deliver a talk chronicling the onscreen history of an epidemic. From Hollywood’s reluctance to touch AIDS to the brilliant treatment afforded it by documentary filmmakers, Hays will touch on selective moments in the evolution of the epidemic’s big and small-screen representations, including work by Denys Arcand, Jonathan Demme, Nik Sheehan, Robert Epstein and Adrian Lyne.

Thursday, November 3, at 5:00 PM, at the Theatre Hall Concordia

Friday, November 4, at 7:00 PM, at the Theatre Hall Concordia

Saturday, November 5, at 1:00 PM, at the Theatre Hall Concordia

Saturday, November 5, at 3:00 PM at the Theatre Hall Concordia

Saturday, November 5, at 7:15 PM at the Theatre Hall Concordia

Going Down In La-La Land by Casper Andreas

Saturday, November 5, at 9:30 PM, at the Theatre Hall Concordia 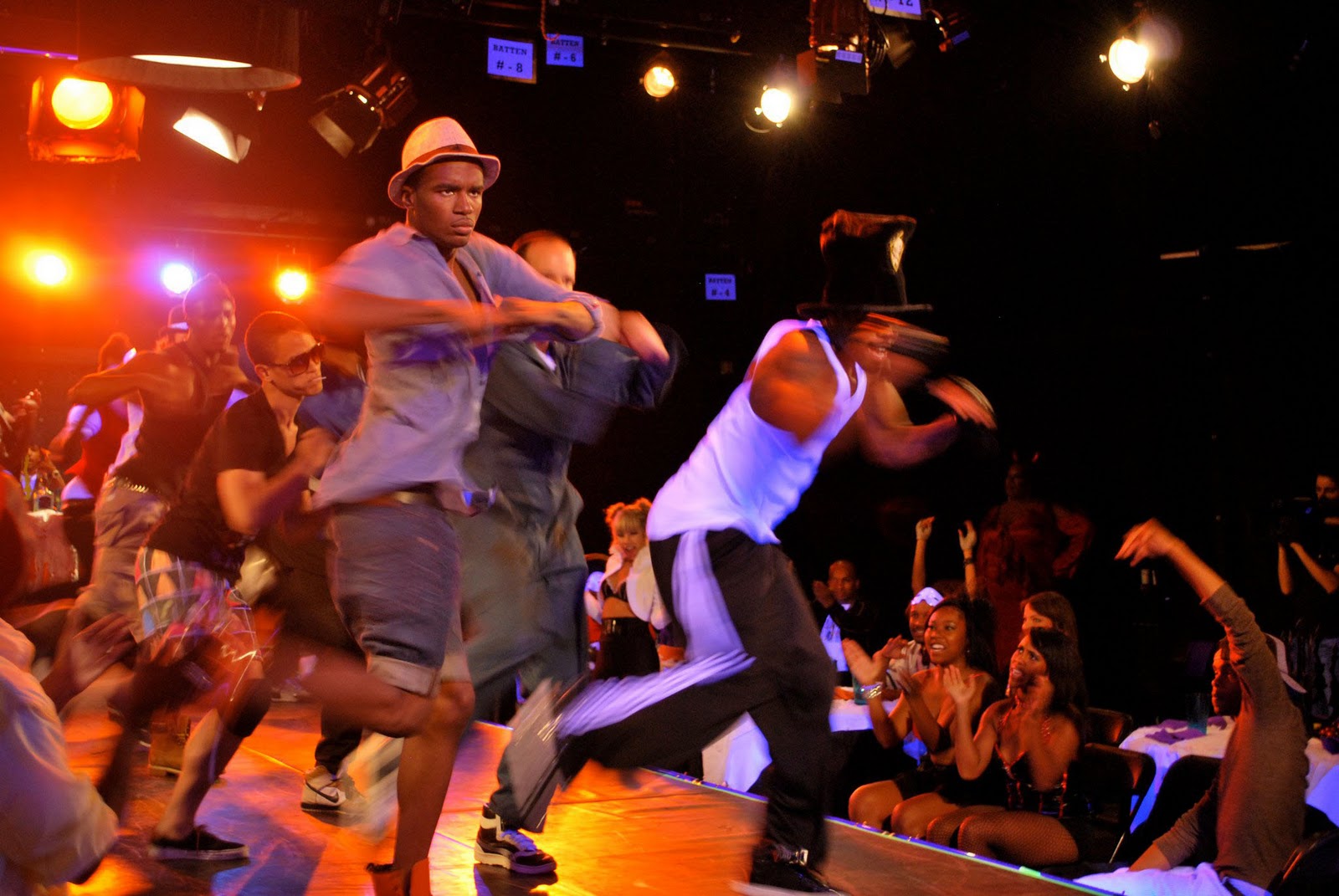 CLOSING CEREMONY: Leave It On The Floor by Sheldon Larry

Inspired by Jennie Livingston’s cult documentary, Paris Is Burning, Leave It On The Floor follows the misadventures of Brad (Ephraim Sykes), a young adult thrown into the street by a homophobic mother. Supported by a drag queen and his band, Brad will be initiated to the colourful and complex art of voguing, as practiced in the Los Angeles gay balls…

Presented for the first time in Canada at the Toronto Film Festival, Leave it on the Floor is an urban musical acclaimed for its catchy songs weighted with the emotional honesty of Hedwig And The Angry Inch and the break-out singing bravado of Glee. Composed by Kim Burse, who has worked with Beyoncé and Jennifer Lopez, these musical pieces are enhanced by the breathtaking choreographies of Frank Gatson, known for his work with Rihanna, Beyoncé and Michael Jackson. With the addition of romanticism, a love triangle and a nod to Lady Gaga and Justin Timberlake, Sheldon Larry mix the musical genre with vogue culture to create a fabulous tale of empowerment.

Sunday, November 6, at 8:30 PM, at the Theatre Hall Concordia

During the Festival, the main box office for all tickets is at Theatre Hall Concordia and opens 45 minutes before the first screening of the day. Tickets can also be purchased online at: www.image-nation.org