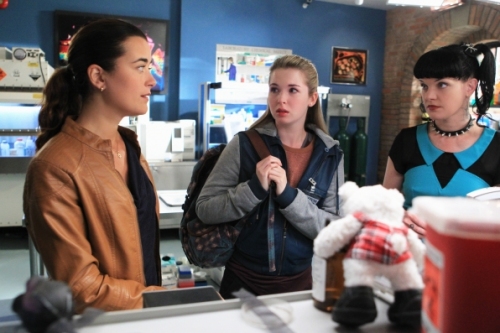 When season ten was still shrouded in mystery, a fresh new year waiting to arrive, there was plenty of hopeful speculation concerning possible stories that might unfold throughout the upcoming episodes. One popular hypothetical was the pairing of Abby and Ziva in an undercover mission. While they aren’t technically undercover, Abby and Ziva come the closest to a professional partnership that they will likely ever get for the remainder of the season.

Ziva takes it upon herself to act as a surrogate to Lydia Wade (Kirsten Prout), a teenage girl whose father was murdered during the kidnapping of her best friend, Rosie. Abby and Ziva both work with Lydia to help her identify the men responsible. Where Cote de Pablo’s performance lacked an emotional foundation in  “Shell Shock (Part 1)”, she compensates nicely here as Ziva develops a bond with Lydia and also becomes closer to Abby as they share their experiences, both tragic and triumphant. The three form a sisterhood of sorts while camping out at Gibbs’ house, the regular safe house, where Ziva foils one kidnapper’s plan to return and murder Lydia, who has been working on remembering details of the incident.

The man turns out to be Fred, a friend of both Lydia and Rosie’s fathers. He works at a bowling alley that serves as a mutual hang-out spot for the two families where he hired shady mechanics who let him in on a human trafficking deal. They targeted Rosie and Lydia, but Lydia’s father’s interference led to them only grabbing Rosie and desperate to finish their business. With the time running out and Rosie’s anxious parents passionately confronting Lydia first and then Gibbs about doing their best and using every resource to find their daughter, Gibbs issues a notice that all NCIS agents will be requested to lend their services in the investigation. This raises the question of why they do not involve the F.B.I. in a joint investigation.  Human trafficking is just as real and serious as any threat from previous cases the team has worked with or without agent Fornell’s involvement; the severity of the consequences of the girl’s abduction is downplayed by the absence of Joe Spano as Fornell.  And while his name is mentioned, it’s only as a passing introduction for Alex Kingston, who guest stars as an ambiguous woman with criminal associations.

Miranda Pennebaker (Kingston) has a known history of dirty work and also a history with Gibbs, or so it would seem. The two reunite as old friends (or lovers?), though nothing has been said of her character before now. Gibbs enlists her help in connecting some of her clients in order to pinpoint a specific seller who may be holding Rosie, but it is their chatty flirtations that do much to credit the fortunate casting of the “E.R.” alum. Pennebaker has a fun interaction with Tony where she shows just how cold and callous she can be, immediately attracting Ziva to her personality. It’s a fine bit of acting on Kingston’s part. She’s smart and devilishly charming but on screen for way too short a time. Her implied pre-existing relationship with Gibbs plants seeds of hope for her return but also doubt in her dependability. She does, however, come through on her favor and the team eventually finds Rosie.

It’s necessary to see Rosie’s parents’ anguish in order to feel a sense of duty in returning her safely; but what also seems necessary in illustrating just how urgent the situation is would be to show some footage from Rosie’s perspective, held as if an item for purchase by the highest bidder. The plot is fully examined from the investigative side, but the brief presence of Rosie’s parents is not enough to heighten the emotions encompassing the disappearance of the young girl. 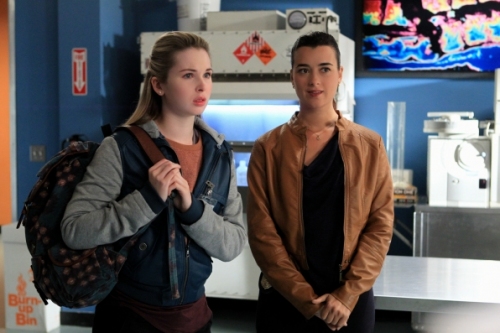 It is Lydia whose reaction to her father’s murder and the following grief of his passing stirs an emotional response as she clings to his memory in the face of the fear of losing her best friend as well. Kirsten Prout does a unexpectedly fine job as Lydia, playing with uncertainty the lows of emotional exhaustion and the highs of finding comfort in the support of her friends via her extensive social network.  Despite an unending flow of messages, it’s the human element that relieves the discomfort of being isolated from her usual company in this lonesome time- the girls (and Gibbs) assure her that she is safe and forever a welcome part of their unconventional family.

If the team is to be compared to a family, McGee and Tony mostly resemble quarreling brothers, (there has been less of that as McGee’s role has become less integral to the outcome of each week’s case); and Tony and Ziva are in a platonic state of coexistence. They address their concern for each other and acknowledge that their relationship has become more open in the past few months following the bombing, but Tony insists on going too many steps further by endlessly questioning Ziva about her friend, who is coming for a visit. It’s another subplot that mirrors last week’s story in which Tony pokes and prods until he is either satisfied with his findings or in this case, shamed into an awkward outing with the surprise guest (Jack Axelrod). The whole gag is a bit silly, but it honestly calls back to past grievances caused by Tony’s nosiness. Besides McGee, each character has a chance to contribute significantly to the episode. David McCallum is one stand-out, giving Gibbs a motivational push and Tony a corrective slap in the former’s absence.

In the end, “Gone” is a simple story brought to life by entertaining performances by the cast, both the regulars and the guest stars. It’s not quite at the top of the list, but it’s a step-up from recent attempts at classic NCIS storytelling. 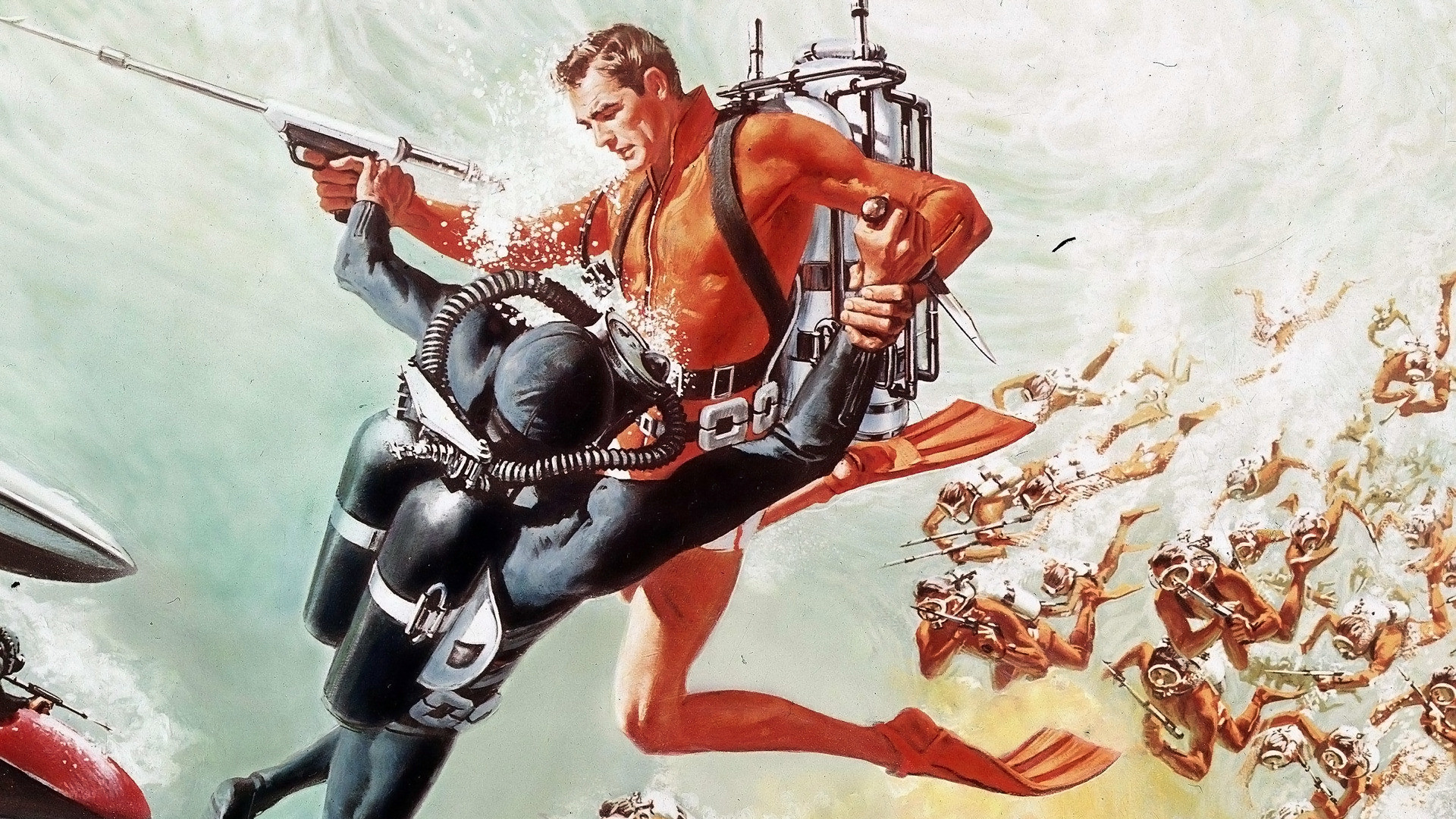 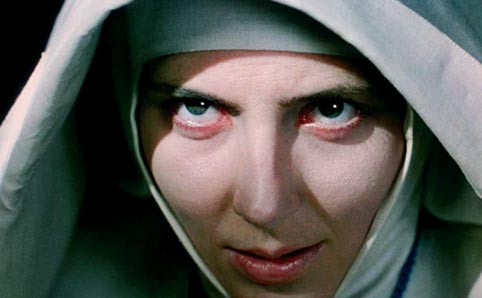