Nest of Vipers (Night of the Serpent)
Directed by Giulio Petroni
Italy, 1969

Though Giulio Petroni has only rather few titles to his name when compared with his prolific, and better known, counterparts, the Italian director does have the bragging rights of working with both Lee Van Cleef (Death Rides a Horse, 1967) and Orson Welles (Tepepa, 1969).

Similar to the earlier Ringo series by Duccio Tessari, and to the now time-honored traditions of Leone and Corbucci, the structure of Nest of Vipers pits the outsider (here, and often, the“gringo”) versus a band of outlaws, where a largely unassuming and tight-knit community is caught in between and unawares.

Luke Askew, probably best known for roles in Easy Rider and Cool Hand Luke, plays Luke, the drunk sharpshooter with a dark past, sent on a mission to kill a child to help his employer’s contact gain a $10,000 inheritance. The plot is complex, particularly when pitted alongside many of the lesser Spaghetti Westerns of the late period, and Petroni and co-writers Fulvio and Lorenzo Gicca Palli do well to start the narrative somewhat obtusely with a mostly unseen murder, shot through a rainy window:

If Luke is the epitome of the classic Ringo, Harmonica, or Blondie, then Luigi Pistilli’s Hernandez, the corrupt Mexican police chief, is Sancho, Frank, and Blondie’s many enemies throughout Leone’s Man With No Name trilogy. Luke has a love affair with his gun-

-and, like Leone’s Once Upon a Time in the West from only a year previous, a past that gradually unfolds in obscure flashbacks throughout the course of the film, until one final reveal brings his tale full circle.

Leone used a repetitive flashback structure, gradually bringing a distant body into focus to show Harmonica’s (Charles Bronson) origins and motivation for revenge. Petroni’s flashback presentation is similar, where an extreme close-up of Luke’s eyes lead to a vignetted past sequence:

Still, Luke’s past isn’t identical to the anti-heroes that have preceded him. His is a narrative of self-redemption and not vengeance. The ending therefore of Nest of Vipers recalls less the violent, frequently dystopic endings of the film’s immediate forebears, and more the elegiac, mythology of late classic westerns like Shane.

In many ways, Petroni’s western takes a cue from the mood and structure of the concurrent Giallo craze. With Dario Argento just years from reaching prominence with his early 1970’s slashers, Mario Bava in full form with classics like Black Sabbath and Kill Baby, Kill already under his belt, and Lucio Fulci just starting to come into his own, the influence is hard to ignore.

Consider the set-up of Nest of Vipers, which is closer to a whodunit than a typical western, and displays a structure that is very nearly mimicked in Bava’s Bay of Blood two years later: Murder, Cover-Up, Blackmail, Series of Murders.

Perhaps in this way, Nest of Vipers is a fitting farewell to the genre, which would see one master with only one more true western in his repertoire (Leone’s Duck, You Sucker, 1971), and another moving more comfortably into comedy and thrillers (Corbucci, who would go on to direct films like Con Artists and Super Fuzz). 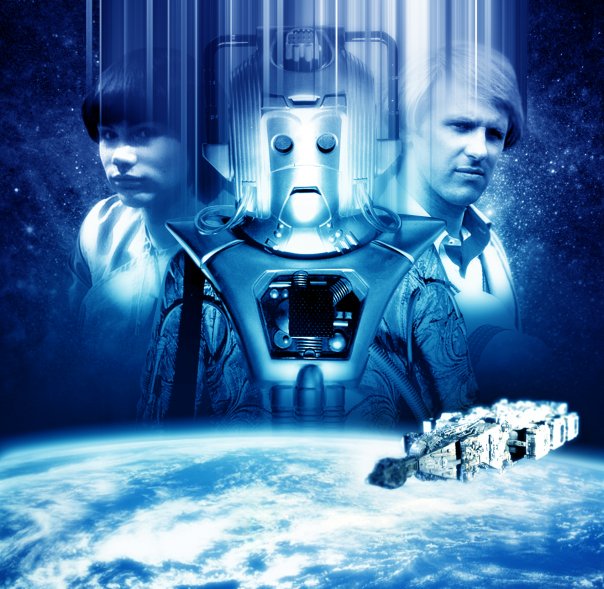 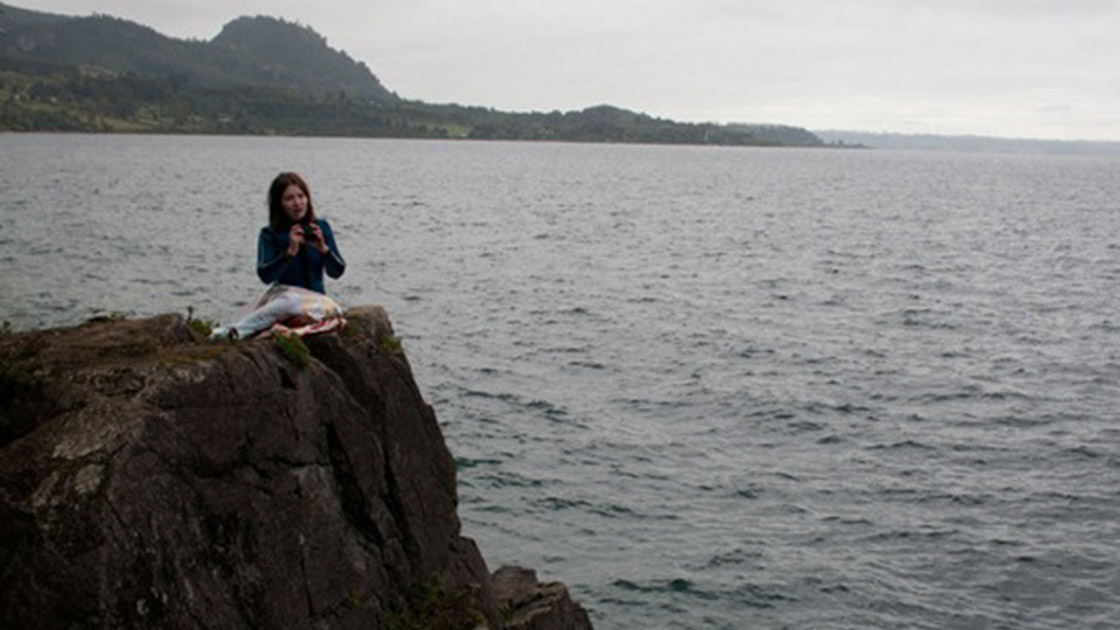