The Dark Knight Rises is currently shooting in Pittsburgh and tons of images have found their way online via personal tumblr accounts. Below are just a few images of some of the new pretty awesome vehicles that we will see in the film including a tank and what appears to be some sort of Bat plane. 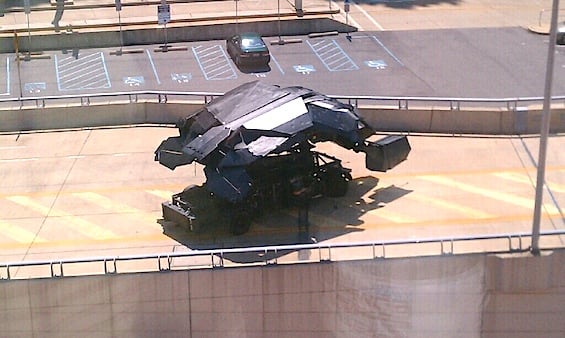 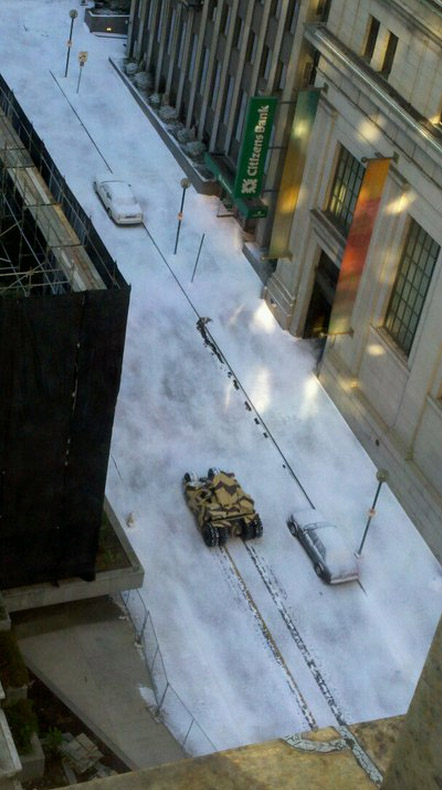 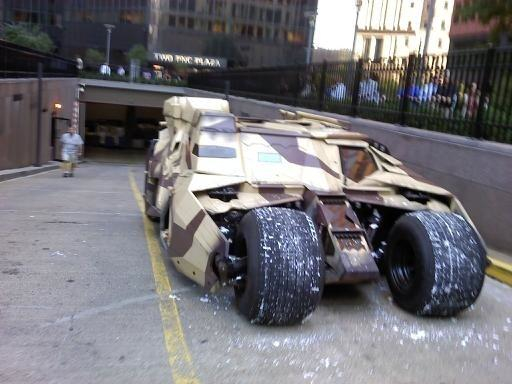 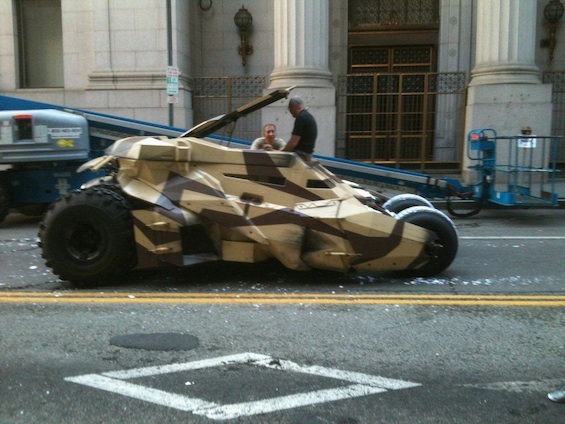 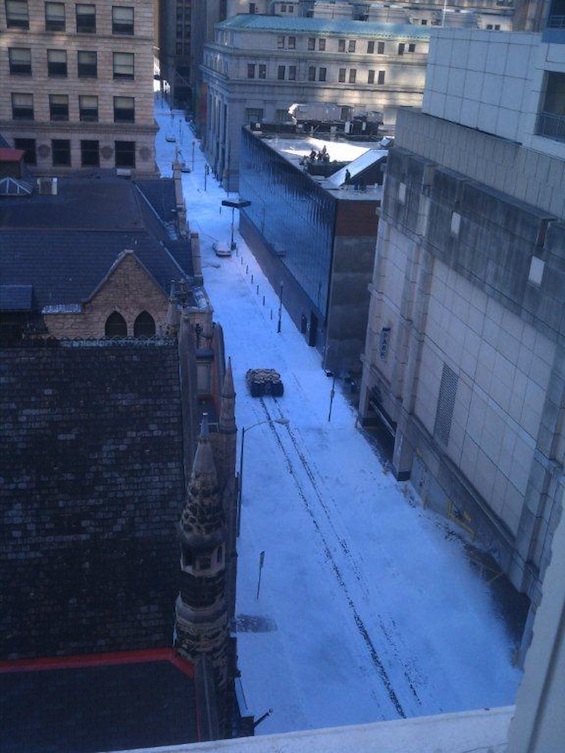