I’m not really excited for Michael Bay’s Transformers: Dark of the Moon considering I hated the second film so much. However I have slowly warmed up to Bay and while I can’t say I am a huge fan of his work, I do believe he has shown much talent in directing action sequences. If only he can learn how to patch it up properly in the editing room, he might have the potential to direct some of the greatest action movies we’ll ever see. From the footage we’ve already seen from the 3rd instalment, it seems that this movie has the potential to be the best in the series, which might not say much, but makes me wonder if I’m going to run out and see it on opening weekend or wait to hear what the buzz is like. Anyhow, a few new photos have been released for the film which you can see below. Enjoy.

Shia LaBeouf returns as Sam Witwicky in Transformers:  Dark of the Moon.   When a mysterious event from Earth’s past erupts into the present day it threatens to bring a war to Earth so big that the Transformers alone will not be able to save us.  The film also stars John Turturro, Tyrese Gibson, Kevin Dunn, with John Malkovich and Frances McDormand. 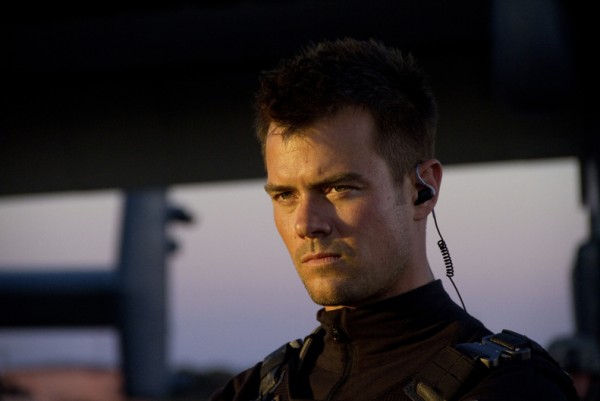