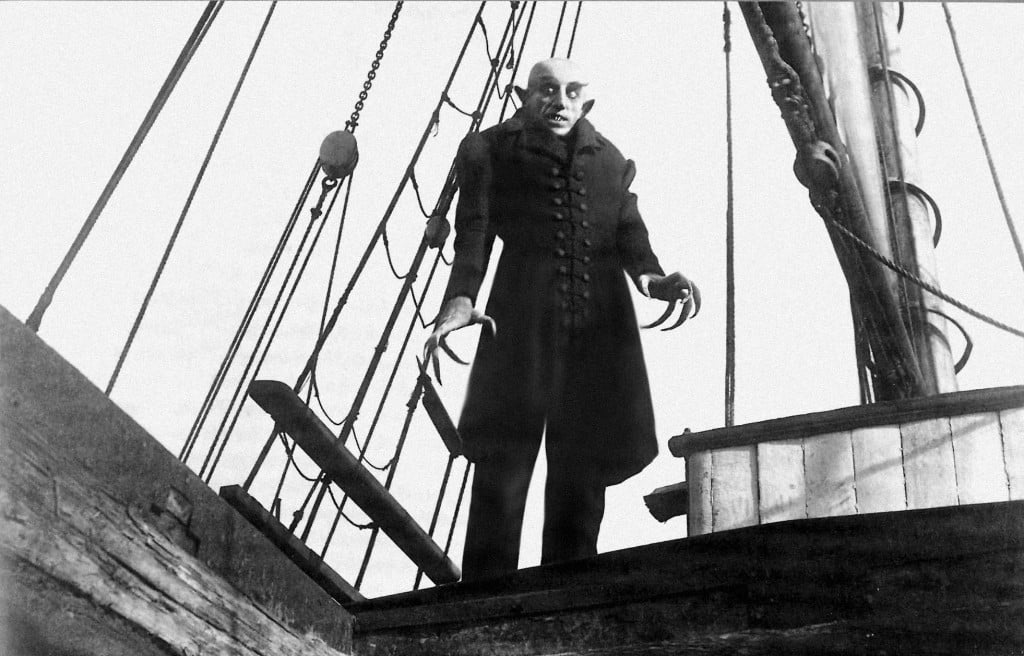 Another remake is on the way, but this doesn’t sound resoundingly awful.

Deadline is reporting that Robert Eggers, writer and director of the festival favorite The Witch, is being tagged to direct a remake of the classic F.W. Murnau silent film, Nosferatu. The film has been remade once in 1979 by Werner Herzog.

According to Deadline, “this will be a visceral adaptation of F.W. Murnau’s 1922 silent film masterpiece that brings the horrific vampire of Eastern European folklore back to the screen.” They added that Eggers is also set to write and direct The Knight for Studio 8 so it seems like he is developing a solid relationship with the studio.

The Witch was a hit when it premiered at Sundance, but it doesn’t seem like the film will get a wide release until next year. This news also comes a few weeks after the original film’s director, F.W. Murnau, had his head stolen from his grave in one of the weirdest and more random stories in some time.

There is currently no release date for Nosferatu or a return date for Murnau’s skull. 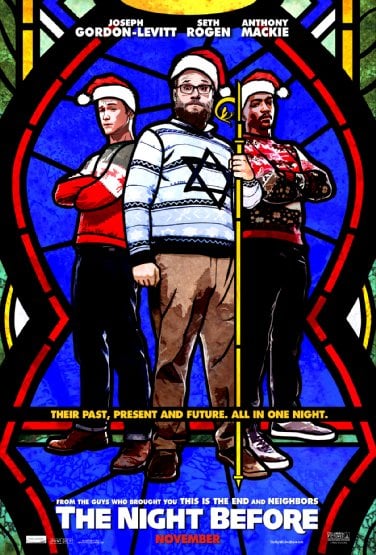 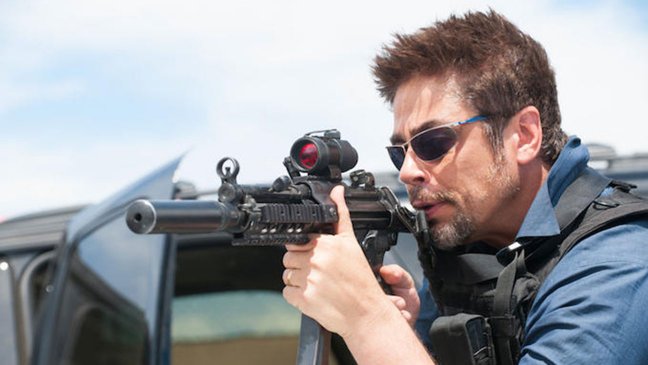