Nothing
Written by Andrew Lowery and Andrew Miller
Directed by Vincenzo Natali
Canada, 2003

If Cube (1997) was writer-director Vincenzo Natali’s crack at a gruesome, Sartre/Kafka-tinged Twilight Zone episode, then his 2003 film Nothing is his take on the Theatre of the Absurd, a stripped-down character study about two losers interacting with little more than each other and the vast emptiness of the infinite. It’s as if Waiting for Godot‘s Vladimir and Estragon were farting around one day and discovered that they had the power to edit reality. It’s also a funny and ultimately warm film, the clear product of work made among friends. But as light and comic as it is, there’s plenty of pathos to go around; friendships falter when people change, making the world go away doesn’t help a lick, and even in a fantasy world where you can take yourself completely out of all systems, you can never get the systems themselves out of you.

Nothing stars Natali regular David Hewlett (probably best known as Dr. Rodney McKay from Stargate Atlantis) and journeyman actor Andrew Miller (probably best known as Kazan from Cube) as Dave and Andrew, two losers and lifelong friends who live in a run-down Toronto half-house nestled between two highway overpasses. While most of the film takes place in the titular nothingness, it begins squarely in Terry Gilliam territory, where the real world is nothing more than a series of loud noises, dangling wires, and bureaucratic nonsense. Toronto’s distinct skyline has a photocopied, off-kilter collage quality to it (other sequences in the film are animated, one using paper dolls, one using wax crayon doodles). Everything is arranged in a deliberately haphazard manner that evokes a very specific kind of urban unreality (case in point, the half-duplex sandwiched between the opposing directions of Highway 401), which is the perfect backdrop for what appears to be the literal worst day ever experienced by anyone ever. After a series of escalating events that brings city government representatives, police officers, construction workers, protesters, camera crews, and a SWAT team to their doorstep, Dave and Andrew collapse into a pair of yelling, pleading, panicked men. And then everything, save their house and the contents therein, disappear, replaced with an infinite white void. 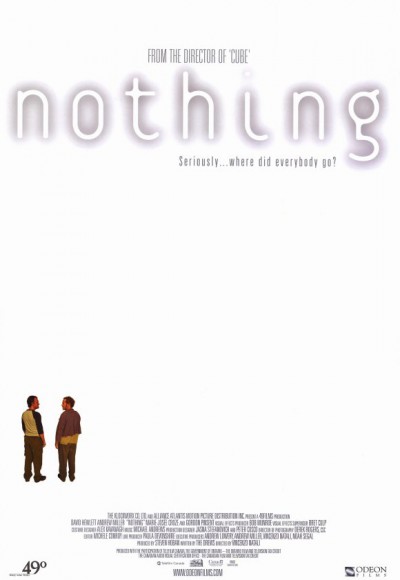 Natali, Hewlett, and Miller, who all went to high school together, are all given a story credit. The film’s skeleton, rather than having been written from the ground-up, started as a series of long-form improvisations by Hewlett and Miller, which were then honed into shape by Miller and writing partner Andrew Lowery. The result is a film that feels lived-in and naturalistic, playing off the chemistry and rapport that can only be the product of a long friendship. There’s an incisiveness about how friendships are created (sometimes as a result of other no one else wanting to be your friend), maintained, and invariably changed, and not always for the better. The film goes into an intriguing semi-Lovecrafitan direction about halfway though: Dave and Andrew figure out that the reason everything is gone is because they “hated it away.” First, they hate away petty annoyances, and then their own hunger pangs, which then leads to them hating away the parts of themselves they dislike. At it’s core, Nothing is about the influence of personal circumstance and social context on friendship, and the ultimate power of social structures even when literally everything else is taken out of the equation. Despite that description, Nothing is above all else a dark-ish comedy, playing personal tragedy and shortcomings for laughs and exploring the inherent absurdity of two men, completely alone in the universe, thrust into the role of gods and explorers. Particularly funny is the sequence where Dave and Andrew lay siege on a structure off in the distance. Or maybe it’s a speck of dust? Who knows.

Visually, Natali takes his fascination with trompe-l’oeil visuals and perspective tricks to its logical extreme. Most of the movie takes place in a blinding-white empty space with no discernible edges or ceiling. There is a floor (amusing compared to tofu by Miller), which is slightly springy, which we know because there are subtle cartoon sproing noises that compliment each jump. The most inspired perspective gag in the film involves Hewlett “running around” a sprawled-out Miller, when he is clearly just running in place while Miller spins around on a green-screen platform. The SFX trickery reaches a stunningly loopy climax towards the end, where, without spoiling anything, the universe gets even more sparsely populated. Like in Cube, Natali milks every ounces of dynamism he can out of a static setting. Except this time around, the clinical ruthlessness is replaced by an offbeat warmth; the person you’re closest to has an intimate knowledge of how to make you lose your mind. 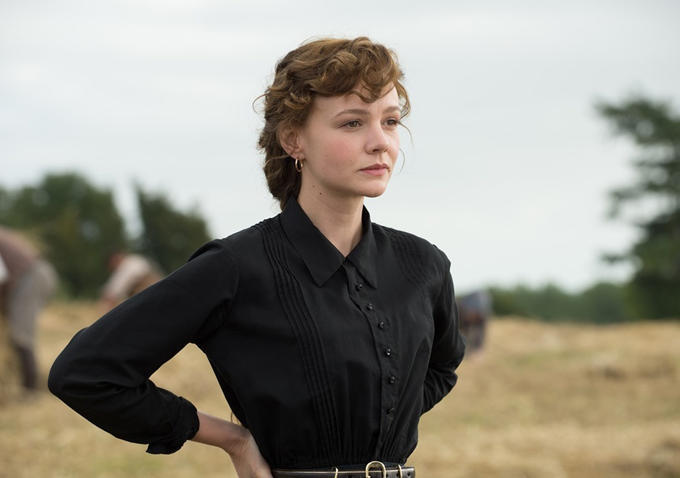 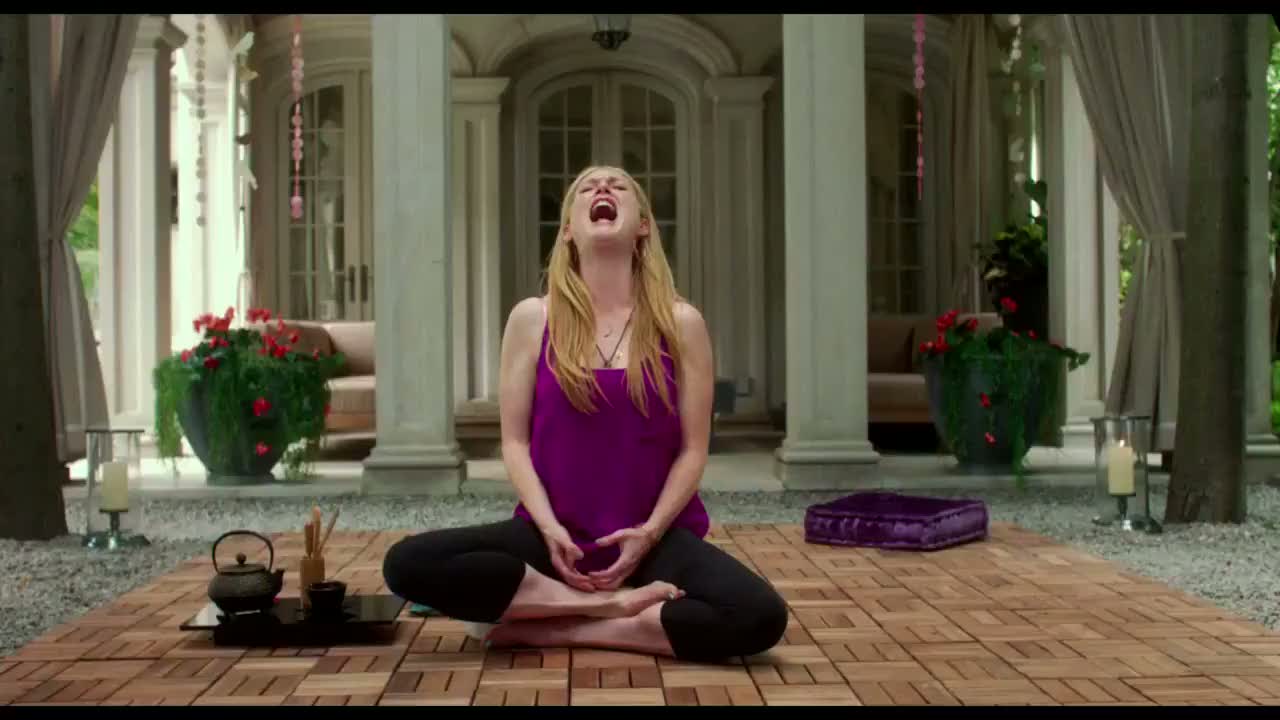