It was rumored last week and now it has been confirmed by Variety that David Ayer’s Suicide Squad will start shooting in Toronto in early 2015 and  cast has been officially announced and it includes:

Jared Leto is a great actor and is bound to give an interesting performance, but he is bound to under intense scrutiny due to the fact that he has some huge shoes to fill after Heath Ledger’s now legendary role in The Dark Knight. Many assume that the Joker will likely be the film’s villain, given that the character has rarely ever been on a team and is so villainous in comparison to the other characters that it will make the team of criminals appear more heroic.

Margot Robbie gave a stellar performance in The Wolf of Wall Street, but Harley Quinn is a much more animated character than anything she’s ever played. It’ll be fascinating to see her transformation into the character made famous by the classic Batman: The Animated Series. Quinn did not join the Squad until the first issue of the series with the relaunch of the DC Comics with the New 52.

Deadshot is typically a mainstay in the team in the comics and has made multiple appearances in the CW’s Arrow on TV played by Michael Rowe. The character is one of the most deadly assassins in the DC universe and Will Smith has rarely played dangerous rogues, so much like Robbie, it will be a big change of pace. Smith is the biggest name in the cast and will likely be very prominent given his status as an actor and the character’s cult popularity.

Tom Hardy as Rick Flagg will likely be one of the film’s emotional anchors, given that the Joker and Harley Quinn are so insane, Deadshot is so focused, and the other two are cool, but seem like bodies to fill out the team’s roster. Flag has existed in some form or another in the comics since the 1950s, but has rarely gotten the spotlight outside of older Suicide Squad comics.

Amanda Waller has not yet been cast, but it has been reported that Warner Brothers is eyeing Viola Davis, Octavia Spencer, and Oprah Winfrey (How crazy is it that we live in a world where Oprah has a slight chance of being in Suicide Squad?).

The film is due on in August of 2016 and is DC’s first film after Batman v Superman: Dawn of Justice. Based on what we know about the films on DC’s slate, Suicide Squad seems to be the most unique of the bunch and has a great cast on board now, making it one of the most exciting of all of them. 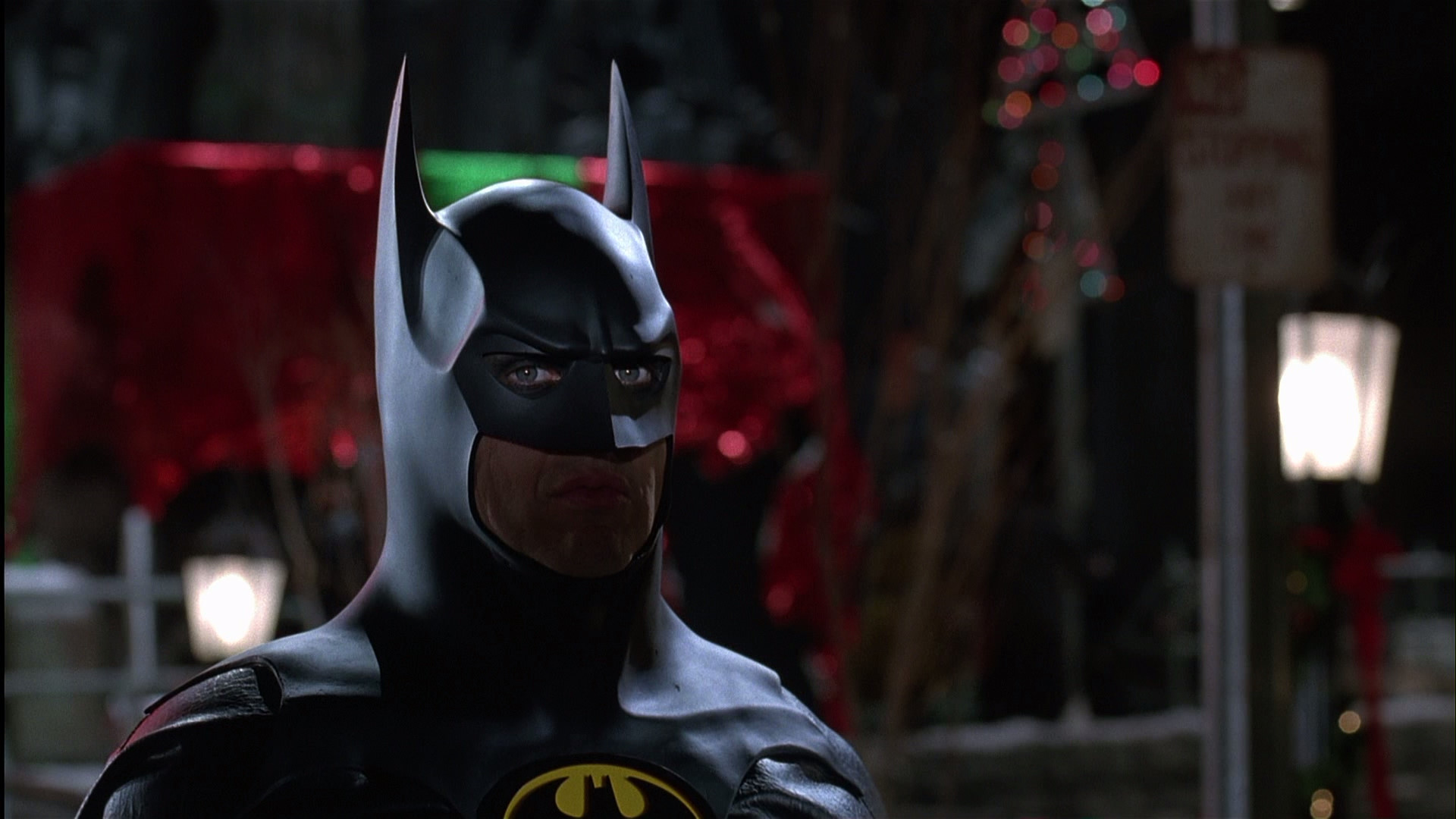 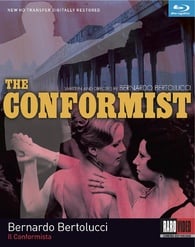