Any independent filmmaker had to lament, even if only in a small way, the closure of several boutique “art house” divisions from the Hollywood honchos (read: studios) over the last few years. Paramount Vantage (Virgin Suicides, There Will be Blood, Babel) is no exception, however…it looks like chairman Brad Grey is making a promise to independent filmmakers that could possibly act as a catalyst for the resurgence of indie filmmaking. And they say the fat cats don’t have heart!

Due to the success of Paranormal Activity, (a film with a $15,000 budget, that has grossed over $140 million) Paramount will launch a new production division for films with budgets under $100,000. The desire is to generate “calling card” films for independent filmmakers, and/or allow established filmmakers the chance to experiment at low risk within the studio system. The films are not set to gain expanded theatrical releases, instead the focus for advertising will be word of mouth marketing campaigns (think Blair Witch, Paranormal Activity). Paramount has dedicated annual funding of $2 million, in hopes that a single success could cover the as of yet, unnamed division’s expenses for the entire year. Let’s hope the promise pays off. 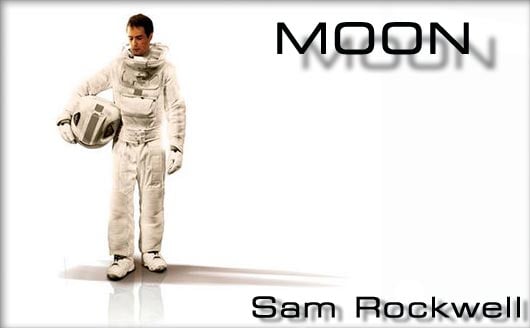