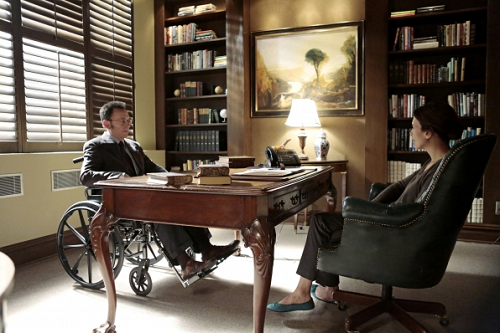 When a show with a cast as small as Person of Interest decides to kill off one of its main characters, the next episode can often give an indication of how the show will feel going forward. In the case of Person of Interest, it handles the change with aplomb and never falters in its ability to still tell compelling character stories. On the heels of Detective Carter’s (Taraji P. Henson) death, Reese (Jim Caziezel) and Shaw (Sarah Shahi) are, separately, trying to locate Officer Simmons (Robert John Burke) and Alonzo Quinn (Clarke Peters) in the search for vengeance.

A big fear with Carter gone is that a good deal of the spirit that the show had would now be gone as well, that, beyond Fusco (Kevin Chapman), there wouldn’t be a surrogate for the everyman. True, Fusco may now be the only character that isn’t a part of the shadowy espionage world, making him the sole everyman and making the show feel a bit colder and more calculating, but the heart of the show still abounds when the audience least expects it.

One of the intriguing elements to this episode isn’t that Reese goes on the warpath (which most would expect), but that Shaw does. Reese is understandable. He loved Carter, she got killed, and someone has to pay for that. Shaw has no actual emotions, though. Why would a sociopath like Shaw go after Simmons and Quinn? Perhaps beneath her emotional flatness lies a degree of loyalty to Reese and Finch and, by extension, Carter. Maybe, just maybe, our little tin(wo)man has a heart after all.

This just demonstrates how deeply the loss of Carter has affected everyone on the show. From Finch, who watches the funeral from a distance, to Fusco, who honors Carter in his own way, even to Elias (Enrico Colantoni), who has a nice monologue regarding Carter. This is a death that has touched each character’s life in truly profound ways that will continue to make themselves plain in the weeks to come.

The flashbacks are interesting this week, exploring Finch, Reese, Shaw, and Fusco’s past in four well done interviews that only ever focus on their faces. The people talking to them are practically irrelevant. The most interesting and surprising of the four is Shaw, who apparently was a doctor, or about to become one, at one point in her life. The show has always viewed her as a hammer that isn’t too interested in what she’s hammering as long as it gets done. This paints a slightly different picture of her; perhaps she was someone that legitimately wanted to help patients. The doctor talking to her seems to think differently, but it’s hard to imagine that Shaw would go through medical school for the sheer satisfaction of her technical marvel. Also, the flashback of Fusco demonstrates just how despicable a person he was way back when and how far he’s come since then.

All in all, “The Devil’s Share” makes for a fitting tribute to Carter and what she represented for the show and the other characters. Dealing with death is never easy in the real world and it’s no easier here. The episode keeps its chin up throughout and that’s something to be commended. 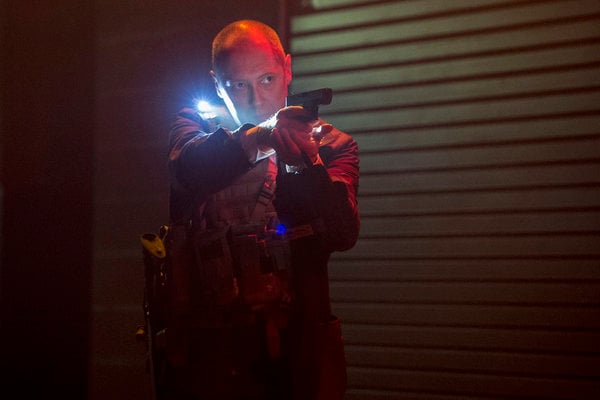 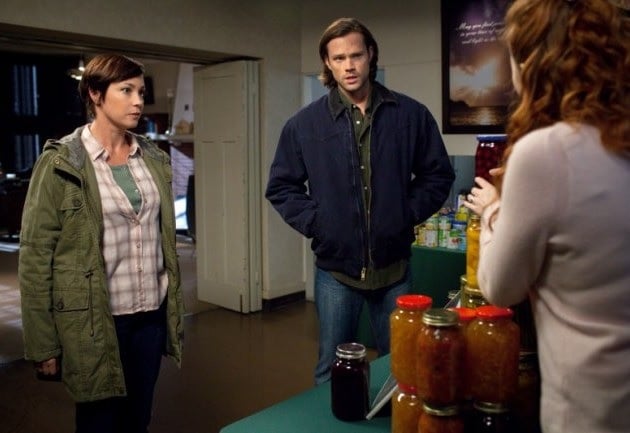