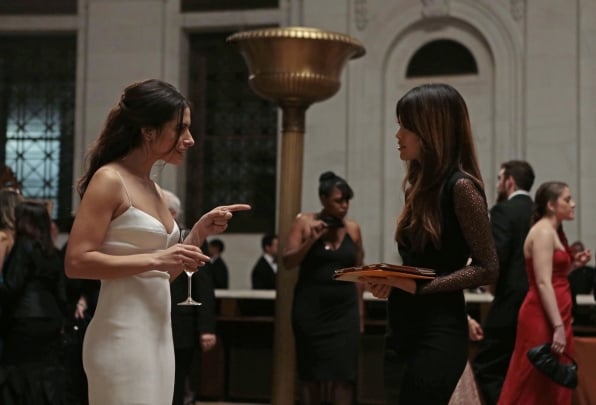 There are times in life when you’re forced to do something not because you want to, but because you have no choice but to do it. Who among us hasn’t taken a crappy job for the sole reason that you won’t rent otherwise? In a perfect world we do the work we want and love with a big salary attached and life is good. The real world is far more cruel that, however, and sometimes you just suffer through that bad job. Hopefully it’s never to the point of this week’s number, Kelli Lin (Elaine Tan), who is extorted into stealing art by criminals that have her daughter.

Clearly theft of any kind is reprehensible and wrong, but when you’re caught between a rock and a hard place, difficult choices have to be made. That doesn’t make it right, but that kind of desperation does give the situation a certain level of leniency. For Lin, either option is bad, but the choice is remarkably easy. One option could mean jail time whereas the other could mean death for her daughter and herself. It’s an intriguing and compelling moral conundrum that this week’s episode leaves mostly subtextual and which completely works thematically.

Beyond the thematic elements of the episode, “Provenance” is not only entertaining but a nice shake up of the normal state of vigilantism, seeing Reese (Jim Caviezel), Finch (Michael Emerson), and Shaw (Sarah Shahi) to participate in an honest-to-God heist of the Guttenberg Bible. The heist sequence is played out in such an entertainingly energetic way that you can’t blame Fusco (Kevin Chapman) at the end of the episode for wanting to take their talent for thievery to places like Fort Knox. It’s actually not a bad idea. It could be like Archer, transitioning its focus this season from the spy game to drug trading, but I digress. It would be fun to see these characters tackle another bizarre task like this in the future- how about drag racing? Reese is probably one beastly drag racer.

One particularly intriguing aspect of this season has been Shaw’s rise to prominence on the show. She’s always been a rather compelling character, but no one could have predicted that she would eventually eclipse Reese where missions are concerned. Sure, Reese is still around, but he seems relegated more to operational support than anything else in this episode. Shahi’s a great actress and fully deserves the screen time that she’s receiving, but it is surprising considering she’s not been on the show nearly as long as series lead Caviezel has.

One area the show is severely lacking in at the moment is the void where Amy Acker’s Root should be. She’s such a dynamically crazy presence on the show that she feels as much a regular as Reese or Finch: it’s hard not to notice when one of them isn’t there in an episode (which is never). Her strange relationship with The Machine is so bizarre and interesting that not having her around feels like a giant gap in the show. Obviously she’ll be back eventually, but sooner would be better rather than later.

Person of Interest has always been a particularly good show and now more than ever it’s showing no signs of letting that go. 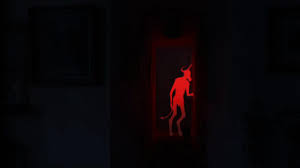 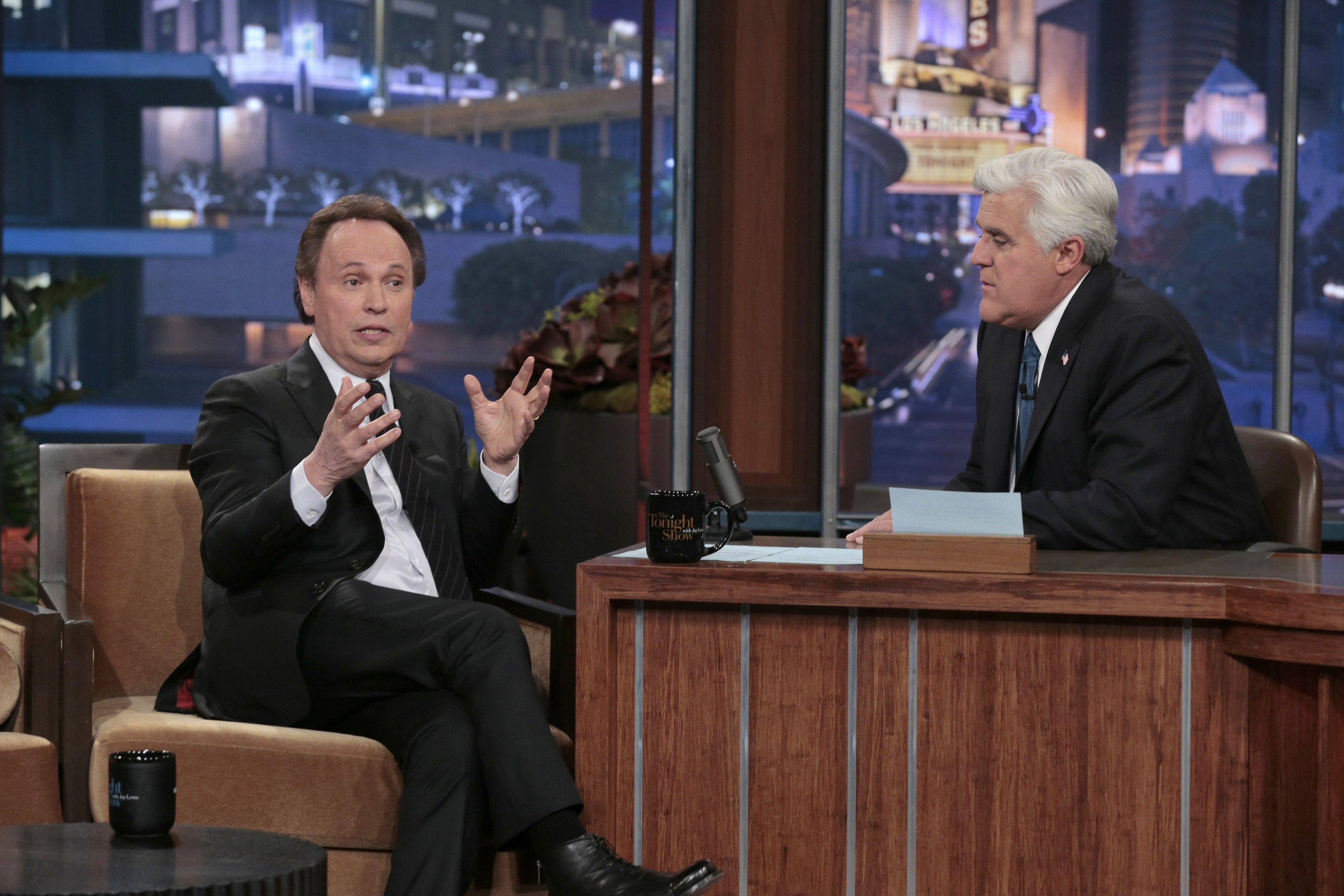