The beginning of the fourth season of Person of Interest saw The Machine and its team once again saving lives, taking precautions against the watchful eye of Samaritan. Greer and his group weren’t the only looming threat, however, as a new criminal gang in the form of The Brotherhood began posing their own challenges for Finch and the team, as well as Elias. These last few episodes have seen both organisations forcefully assert themselves, resulting in casualties that have effectively added weight to the threats they have uttered.

The development of the Brotherhood and their fight against Elias continues to be a strong aspect of the show. While the storyline could have felt like a retreading of Elias’ own rise to power, the writers have managed to go in a distinctly different, yet plausible direction, in the process highlighting both the intelligence of Dominic and Elias. The way events have built upon each other to lead to things has been particularly fascinating to watch. Arguably, had Detective Carter not arrested Elias, with the help of Finch and Reese, then the NYPD wouldn’t have had a file on Elias that Dominic could have gotten access to to determine the reigning boss’ weaknesses. While Elias has been treating Dominic as little more than a minor annoyance, it’s clear that the death of Anthony is a bridge too far for Elias, and how he retaliates will be worth keeping an eye on. As Dominic has clearly made inroads into Elias’ own organisation, buying off previously trusted lieutenants, the latter is left with few allies in his fight. But Elias, as he has proven time and time again, is not someone who gives up easily, and with a personal vendetta against Dominic, he is perhaps more dangerous now than he has been at any point in the show. How Reese and Finch react to his retaliation is also bound to affect things. While they understand Elias’ position, both individuals are tasked with protecting anyone whose number shows up, and may be inclined to protect Dominic if The Machine deems his life to be in danger. Shaw’s reaction to such an event would have been particularly interesting to see, as she already held a grudge against Dominic for hoodwinking her,which would undoubtedly have played a large role in whether or not she’d intervene on his behalf.

The fight between The Machine and Samaritan also continues to be fascinating. Samaritan’s parroting of Greer’s stance that humans need to be controlled is particularly chilling, for Greer himself is unable to enforce such an idea, despite his bluster. As Samaritan has displayed time and time again, however, it is not only capable of exercising such power, it also has no qualms in doing so. Its decision to settle on a young boy as its avatar, in addition to being a creepy image, also shows a level of disregard for humans that The Machine has not displayed. In many ways, Samaritan is ahead of The Machine, as the former is operating with full knowledge of what the latter has done to date, and the open contempt Samaritan displays for what it considers The Machine’s mistakes only serves to drive that point home. In addition, Greer has resources that Finch and his team never really had, a fact that was clearly proven by the manpower Greer procured for Martine on short notice. However, The Machine has a key difference, in that Finch took the time to train it before letting it go into the world, something Samaritan does not have. Whether that ultimately counts as a strength or a weakness will be the deciding factor in the fight between the two.

Shaw’s death is a very effective punch to the gut, and serves to drive home the stakes of what the team is doing once again. Her loss is particularly shocking, as Finch has been fatalistic about his chances of survival for a long time, while Root has recently indicated her own willingness to die to protect The Machine. Shaw, however, hasn’t expressed any such thoughts. Much like the team’s fight against HR resulted in casualties, the fight against Samaritan was unlikely to end without atleast one major loss, but that loss being Shaw instead of Finch or Root is an effective twist. Despite Shaw’s death, the fight is far from over. How the team bounces back from this, however, will dictate what kind of chance they stand against Samaritan. Carter’s killing was the last gasp of a dying HR, but Shaw’s death is only another strike in the war between The Machine and Samaritan, which means neither Root nor Reese have the luxury of revenge, not while Samaritan continues to remain so powerful.

Fusco becoming one of The Machine’s confidantes seems like an inevitability with each passing episode, as it’s clear that he’s aware that Reese, Finch, and co. are getting knowledge from somewhere. However, his lack of knowledge also makes him the one wild card in the equation, as he’s an ally of The Machine team who is not being hunted or sought after by Samaritan, which may leave Finch hesitant in enlightening him on the matter, despite the help he could provide with Shaw’s departure. The potential defection of other agents who hunt relevant numbers is also an exciting prospect, in part because it could lead to a number of possible storylines. Some may be inclined to join, or be recruited by, The Machine, particularly if they feel an affinity towards Reese or Shaw. They are just as likely, however, to join Samaritan, particularly if they feel cheated by Control and the government, which would make them ripe candidates for Greer, as was proven with Stanton. Watching The Machine run through simulations to decide on the best course of action is a great first-hand look into how it works, and gives the audience a better perspective on how The Machine decides on what to do. Despite being a relatively minor character, Anthony’s death was still a sad moment, and it was touching to learn of the roots of his undying allegiance to Elias, and to see that Elias was willing to reciprocate that when push came to shove. Similarly, Shaw’s final kiss going to Root, instead of Reese or Fusco, serves as a great character moment for both ahead of the former’s demise. Samaritan and The Brotherhood have both proven themselves worthy adversaries this season, and how events play out over the second half promises to make for a compelling watch. 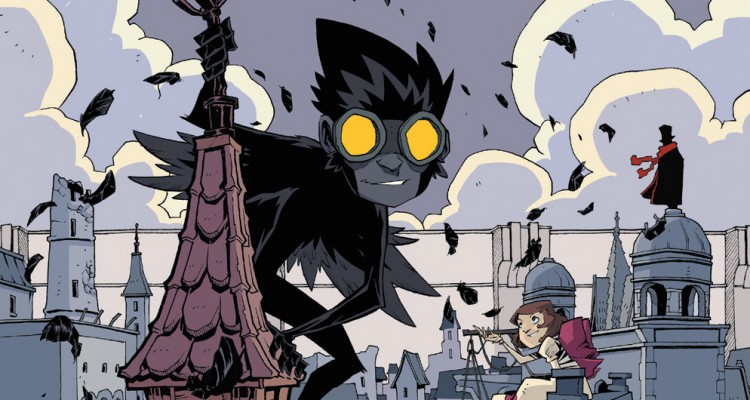 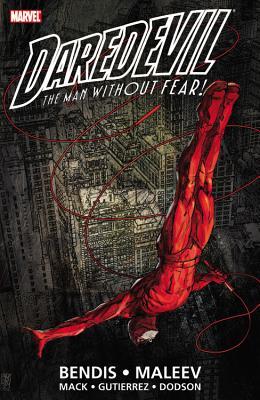