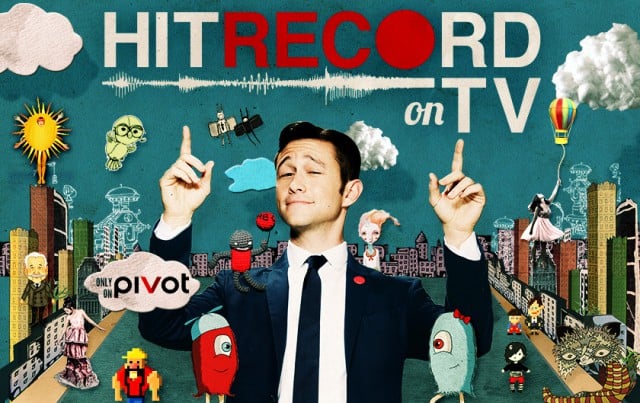 Deadline reports the Participant Media network has greenlit a new digital-age investigative series by executive producer Brian Knappenberger, which is scheduled to premiere at the end of 2015, as well as a topical show with comedian and The Daily Show alum Wyatt Cenac. The network is also developing two investigative food shows with Mark Bittman and Alex Gibney.

Pivot will kick off the second season of Angry Planet, the George Kouronis climate-change adventure series, on April 17. A new season of Joseph Gordon-Levitt’s Emmy-winning variety series Hit Record On TV, in which artists from around the world collaborate on a weekly theme, premieres on June 12.

The network will debut the illegal ivory trade documentary Gardeners of Eden, executive produced by Kristin Davis, on May 6. New series The Secret Lives of Americans, in which people reveal deep secrets to important people in their lives, will premiere on June 12.