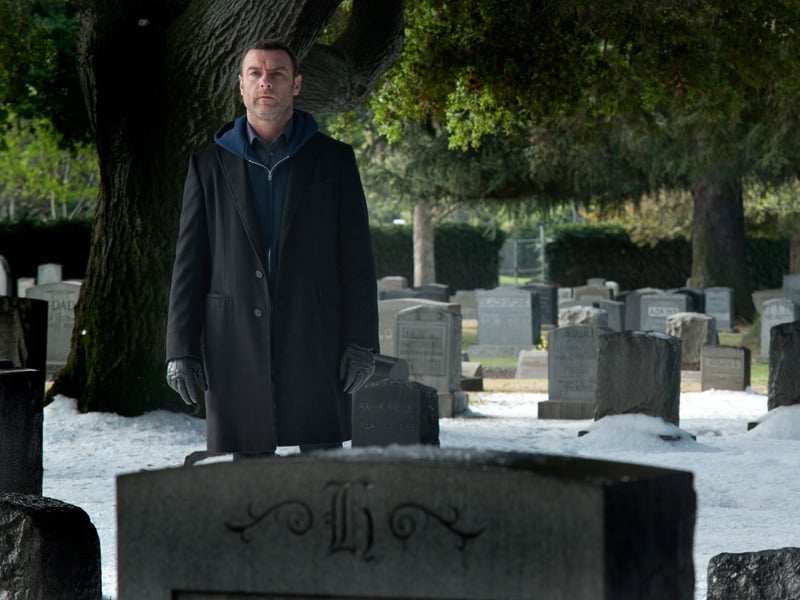 It may have taken seven episodes to get us there, but Ray Donovan finally convinced its lead character to do something interesting. Watching Ray put himself repeatedly in harm’s way (to the absolute bafflement of those he’s trying to get through) almost approaches the level of charming. Especially with the overall, off-kilter weirdness of Sully’s Boston surroundings. Amazingly, Ray Donovan balances the surreal elements just right- having a heart-to-heart with a racist old crone in a salon or chasing a poodle through an abandoned graveyard, Ray’s story actually stands out as the highlight of “New Birthday.” Here, he’s actually a human being: stubbornly determined and willing to put himself through immense physical pain because he’s thought every step through and knows the final result is worth it. Even the little touches stand out, like a glass of scotch doubling as a cold compress.

Marvin, too, gets the star treatment this week. Piecemeal moments slowly come together to form some real character development. In his scenes with Bridget, the two of them are a genuine high school couple; flirty but still innocent, holding hands and occasionally screwing up and blurting out “I love you.”

Of course, all this goes straight down the toilet as soon as Marvin forces himself on Bridget, but at least Ray Donovan gets points for trying. And it nearly rights itself from this tailspin, sending Ray gunning for Marvin with a murderous gleam in his eye (it’s unlikely he’ll actually kill Marvin, but who knows? And doing so would actually create real plot development). There’s real tension in this ending sequence, because not only are we unsure what Ray’s going to do, but seeing Abby and Bridget brace themselves for a murder creates a little bit of a chill. Sure, “New Birthday” can’t help but embarrass itself in the end by plainly stating the episode title (with poor delivery from Octavius J. Johnson to boot), but there’s real good to be found in this episode. That’s something that can’t be said for previous installments. 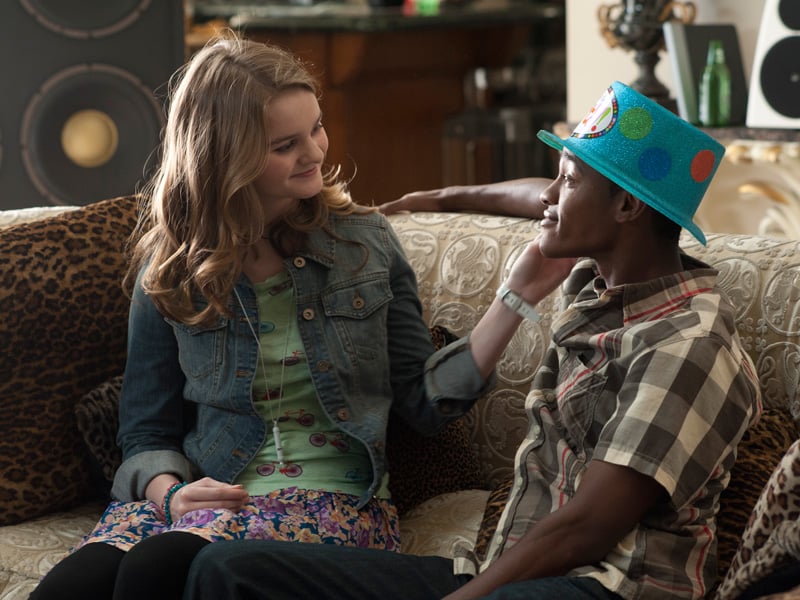 Unfortunately, this increased focus on Ray and Marvin means that many of the lesser Donovans are shoved off into a corner- or, more accurately, a couch. There’s a nice little juxtaposition of several Donovans all crammed into the same seat in front of the TV, followed immediately by Ray, cold and alone in his hotel room. It’s a concise little look at family, and just how distant Ray is from his. But outside of this single shot there’s not much to say about most of the minor characters.

This week’s episode also gives a formal introduction to the villain carelessly thrown in a non-sequitur last week: Sully, played by James Woods. Woods is a fine actor; seeing him and Jon Voight snarl at each other will definitely be worth a few minutes’ entertainment. Yet it’s hard to shake the feeling that Sully’s inclusion is doomed to end with him failing to kill Mickey and setting off yet another confrontation between Mickey and Ray. Kill Mickey and the show has nowhere to go. Ray Donovan has barely moved its plot forward in seven episodes; it seems highly unlikely that Mickey would actually meet his demise in the course of a single season.

“New Birthday” marks the first time Ray’s been a genuinely entertaining character, but the episode’s better moments were all smaller ones. When the episode actually tries throwing a huge curve ball, it doesn’t work at all. Revealed this week is the source of Ray’s acrimony towards his father: it turns out that Mickey killed Ray’s girlfriend years and year ago. This doesn’t feel like a twist. It doesn’t even feel like a particularly big reveal. Because the show’s been using this information as motivation for its characters (all while keeping the audience in the dark), all this really does is clarify the baseless, confused actions the show’s characters have taken all season. There may be more to Ray and Mickey’s past that we don’t know yet. But as of now, better care needs to be taken in revealing whatever secrets the show still has up its sleeve.

“New Birthday” is definitely a step in the right direction for Ray Donovan. Hopefully next week capitalizes on the tension that it built up this week, rather than squandering it. 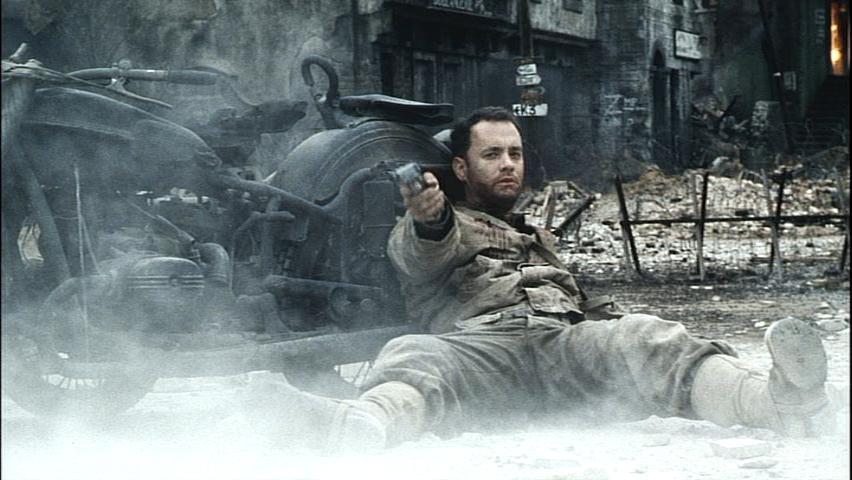 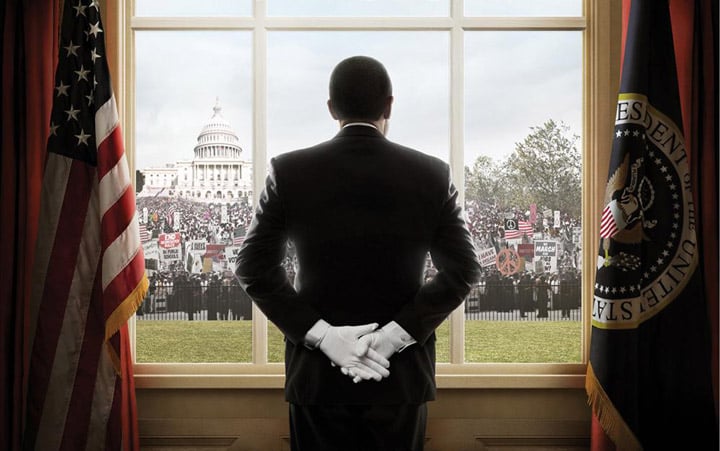