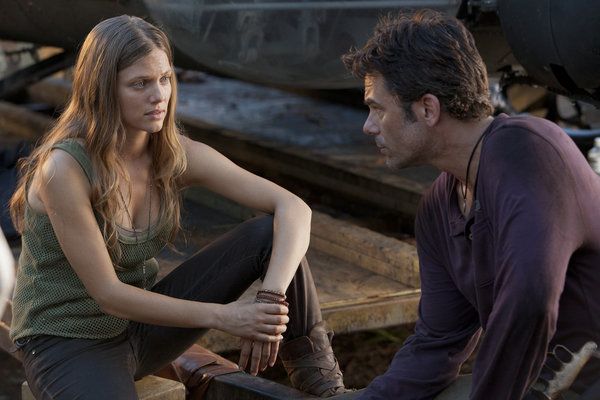 After a too-busy pilot that shrunk six hours’ worth of plot into 42 minutes, Revolution slows things down for its second episode. If the first outing was designed to lure in hesitant viewers with action and quickfire plot developments, here the show attempts to reveal a little more about the characters’ psyches.

The structure of the episode plays well, as it bisects the central quartet and gave both duos something to do. Miles (Billy Burke) and Charlie (Tracy Spiridakos) free Miles’ friend Nora and subsequently a cadre of Militia slaves. Aaron (Zak Orth) and Maggie (Anna Lise Phillips), meanwhile, set off to take Ben’s weird USB key to Grace, though she’s facing a struggle with someone keen to take her own version of the device.

The latter plot is flimsy and doesn’t really help us get to know the characters (save for a well-played emotional beat as Maggie recalls the photos of the kids locked inside her defunct iPhone). The main storyline works fairly well, as it had an exciting climax to round off a bottled storyline, while still advancing the overall plot.

It’s still difficult to empathize with Charlie, as undeniably badass as she is. She’s cold and seems distanced from events, even while determinedly forging on to recover her brother.

Giancarlo Esposito and Burke are anchoring proceedings and are the standouts, allowing the lesser-known members of the cast a little more freedom to try and showcase their talents. Those two men capture the attention any time they are on screen, often distracting from events elsewhere. That’s a balance the creative team might have to address while those characters head towards an inevitable showdown.

Charles Beeson’s direction is somewhat less bombastic than that of Jon Favreau in the pilot, and assuages fears that the relentless pace of the pilot would be kept up for the entire series. The writing’s somewhat pedestrian and by-the-book, though showrunner Eric Kripke effectively pulls his foot off the gas to let us absorb his world at a cruise rather than sprint. That said, the episode’s big revelations are ineffective at eliciting any semblance of shock, and the Monroe sidestory doesn’t resonate either.

There’s still a ways to go-Charlie’s moral compass seems out-of-step with the ruthless world around her-yet “Chained Heat” shows a little more promise than the pilot. 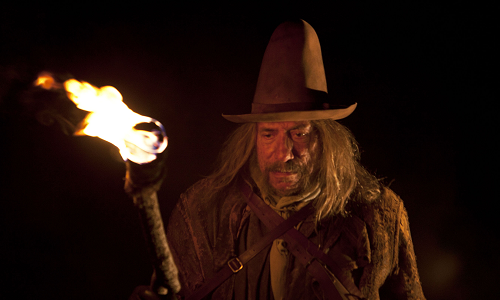 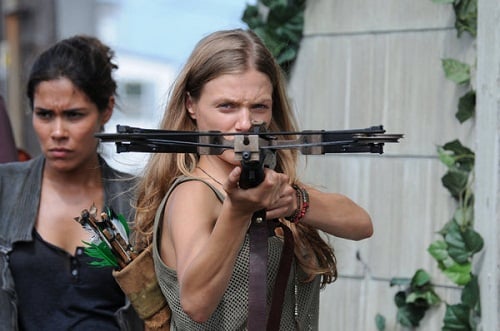