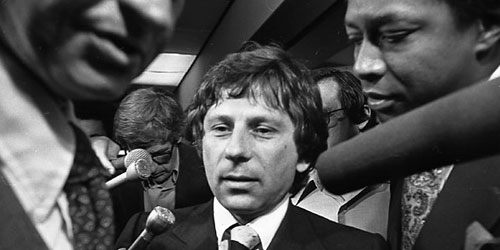 Roman Polanski, Polish filmmaker, could very well be released from Swiss jail after more than a thirty yearlong court battle. In 1977 Polanski was accused of having unlawful sex with a 13-year-old girl he was doing a photo shoot with. The shoot took place in Jack Nicholson’s house, and was Polanski’s second with the girl.

He has been back and forth from France, where he holds citizenship, to the US who had an arrest warrant out for him in 1978, after the claims were made. He plead guilty with a plea bargain and a recent announcement of $4.5 million for him to reside at his mountain side chalet in Gstaad, according to the LA Times.

“It is very rare to get bail in an extradition case and especially in cases where the person’s fled,” said Laurie Levenson, a former federal prosecutor and Loyola law professor, to the LA times.

Polanski has faced the judge and Swiss jury about a bail negotiation and has been denied repeatedly so far. This just raises the question as to whether the Oscar winning director should have been extradited thirty years ago when this case was first opened and the charges were pressed.