Silicon Valley is raising the stakes by bringing in the one big archetype it has yet to tackle: the washed-out tech CEO. Gavin Belson is a conniving, devious, maniacal douchebag, but he is successful. This means that if he were do something seemingly innocuous, like, say, compare the plight of billionaires in America to that of Jews in Nazi Germany, all he would have to do to fix the problem is build a statue on the Hooli campus in order to “hardwire sensitivity into our corporate mind-space.”

Russ Hanneman (Chris Diamantopoulos), on the other hand, is a conniving, devious, maniacal douchebag who is a Silicon Valley laughing stock. So when Hanneman whips onto the scene in his specially-made McLaren in order to hijack Pied Piper from Belson, he is immediately outed by Monica and Laurie as the vulgar and crass man that he is, whereas Belson has to publicly say that billionaires are treated worse than Jews, “and we didn’t even do anything wrong,” to have people call him an asshole outside of closed doors.

Diamantopoulos plays up the big personality of Hanneman, making his character a Sean Parker via Mark Cuban (“Radio. On the internet.”) Cackling and fast-talking, Diamantopoulos portrays the confidence of Hanneman while undercutting it with the sleezeball paranoia that makes the other members of Pied Piper distrust their new benefactor even before they learn that their first check is just “for show.”

Hanneman is set up as a good foil to Richard, and having an antagonistic force of a different color than Gavin Belson will give the show more narrative options, but the introduction of Hanneman along with the return of Big Head (Josh Brener) at the end of the episode may prove to be too much for the show. Silicon Valley is at its best when dealing with the main five guys at Pied Piper and because it only has a 30-minute runtime, it doesn’t have the narrative space to service a large cast of characters. One of the biggest issues with season one is the way the show underserves Monica, often reducing her to exposition and pep talks, so it’s hardly outrageous to suggest that the show is in danger of over-crowding.

Three episodes into this season and all Silicon Valley has done from a story perspective is find Pied Piper an investor. While the show has had a great many laughs coupled with this little development – tonight’s winner is Gilfoyle defining synergy: “Does it mean taking a stack of cash and lighting it on fire?” – the miniscule amount of movement in the narrative is tedious on a weekly basis. This will probably play better on-demand or on DVDwhen the whole season can be binged in one sitting, but for now, having to wait three weeks for the first story beat is the sound of someone chortling balls. Now that the first domino has fallen, it should be easier for Silicon Valley to amp up both its pacing and its loopy sense of humor. 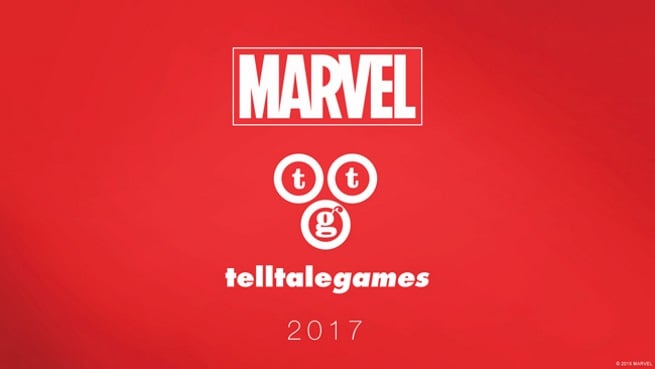