The gateway movie to my full-blown film addiction was Richard Kelly’s Donnie Darko (2001). Kelly has yet to create a film that matches the mood or magnitude of his first success. This supernatural-thriller has sparked a cult following. Countless arguments have played out discussing it’s representation of madness. Made in only 28 days, it utilised a low budget of 4.5 million. It became a poster-child for indie films success.

I first watched this film in High school. l. Donnie Darko had everything a 16-year-old girl could want. This included cute, deranged teenage boys facing the angst of a collapsing world. Kelly leads you down a deliberate path leaving clues to be decoded long after the film is over. My lingering fondness for the film lies in the fact that even today, Kelly will never really explain it’s ambiguities.

If Kelly won’t help us, I will try explaining everything I understand about the masterpiece that is Donnie Darko. A lot of this information is not explicitly explained in the film but is rather suggested at. In the director’s cut it veers towards a more supernatural ideology. It becomes helpful to actually read the fictional book The Philosophy Of Time Travel. Yes, there is an actual book. It comes with the director’s cut or floating around the Internet.

The films starts with a traumatised Donnie Darko, sleep walking to a figure dressed in a manic rabbit costume. This beautifully grotesque costume has inspired many hours of drawing for me and multiple poster purchases. The rabbit’s name is Frank and he tells Donnie the world will end in 28 days, 6 hours, 42 minutes and 12 seconds. The use of soft-focused cinematography alludes to insanity here. However, if we dig deeper a different discourse is revealed.

After this scene Donnie returns home to find a jet engine crashed into his house. The film leads viewers on a supernatural journey of weird events that happen to the people surrounding Donnie in the little town of Middlesex, Virginia.

What we need to know: The Tangent Universe vs. The Primary Universe.

If we don’t want to believe Donnie is just insane, it must be understood the film is mostly set in an alternative reality. The switch happens when Donnie wakes up laughing in his bed. Donnie’s world has shifted to a reality called “The Tangent Universe”. This universe exists within the 28-day timeframe of the film. Broken down “The Tangent Universe” is a replica of “ The Primary Universe” and only exists for limited periods of time. The problem with “The Tangent Universe” is after a short period of time it will collapse destroying all existence.

In The Philosophy Of Time Travel Sparrow explains, “If a tangent universe occurs, it will be highly unstable. Sustaining itself for no longer than several weeks. Eventually, it will collapse upon itself forming a black hole with the primary universe capable of destroying all existence.”

Now understanding the film is set in “The Tangent Universe”, with the potential to destroy all life, someone must stop it from collapsing into a black hole. This person happens to be Donnie Darko.

What makes “The Tangent Universe” different is it materialises an Artifact. The Artifact’s properties include being made of metal (in this case it is the jet engine). This Artifact will appear at the epicentre of  “The Tangent Universe”. This is where the vortex will start to develop when it collapses. To save all creation, the Artifact must be sent back into the vortex when the dimension split occurs. This vortex materialises itself at the end of the film with the tornado over Donnie’s house.

Chosen at random Donnie has to return the Artifact to “The Primary Universe” making him the living receiver.  He is the hero that will stop all life from being destroyed. Nicely referenced when Donnie’s crush Gretchen (Jena Malone) says, “Donnie Darko? What the hell kind of name is that? It’s like some sort of superhero or something.” Donnie replies, “What makes you think I’m not?”.

One advantage of being the living receiver is you get superpowers, which according to Sparrow “include increased strength, telekinesis, mind control, and the ability to conjure fire and water.” He uses increased strength to throw the axe into the bronze dog statue at his school. He uses telekinesis to rip the plane engine off and throw it back down the vortex. He floods the school with water and burns down Jim Cunningham’s (Patrick Swayze) house.  Clearly the disadvantage is that you hallucinate dead bunny rabbits and everyone thinks you’re insane.

The Manipulated Dead.
Does the living receiver have any help with this daunting task? Yes, he does and it comes in the form of the manipulated dead. This is anyone who dies inside “The Tangent Universe”. They have some idea of what is about to happen and have the power to move freely through time. Frank is a manipulated dead. He is Elizabeth Darko’s (Maggie Gyllenhaal) boyfriend who gets shot by Donnie on Halloween.  As a manipulated dead he pushes Donnie towards events that will ultimately lead him to returning the Artifact to “The Primary Universe”. For example, he tells Donnie to flood the school, so he can meet Gretchen. This is shown when Donnie says, “ I am really glad school was flooded today because otherwise I would never have had this conversation”. Gretchen is also a manipulated dead but in a different sense. By Donnie meeting Gretchen, losing his virginity and falling in love, she becomes an important pawn in the game. She becomes the reason for Donnie to save all existence.

These characters will often have recollections of the events that took place in the alternative reality. This is seen in montage at the end of the characters. Referencing how one may feel in a near death experience. Jim Cunningham is crying because he begins to wake up to his sick perversions. Frank places a hand over where he was shot. Gretchen rides by on her bike having a moment with Donnie’s mother. A lingering glance suggesting they both feel traces of “The Tangent Universe”.

The film can be interpreted in countless ways and will always spark debate between me and my friends. This movie generated my love for analysing film. This is why I chose to write about it for childhood memory month. 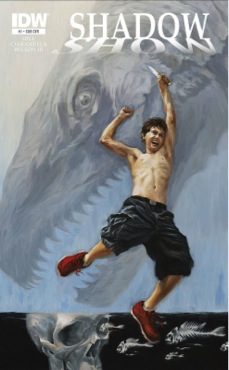 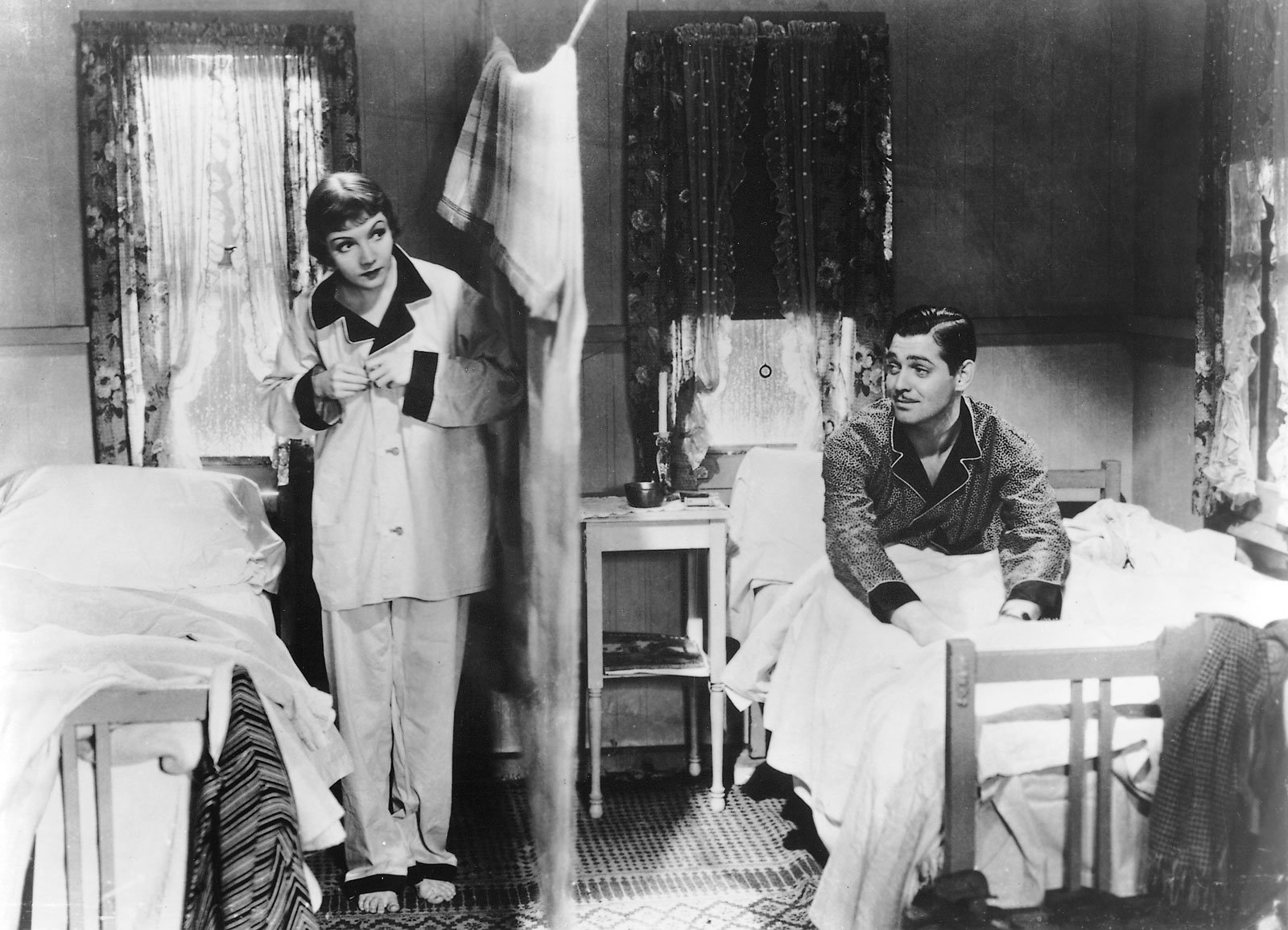