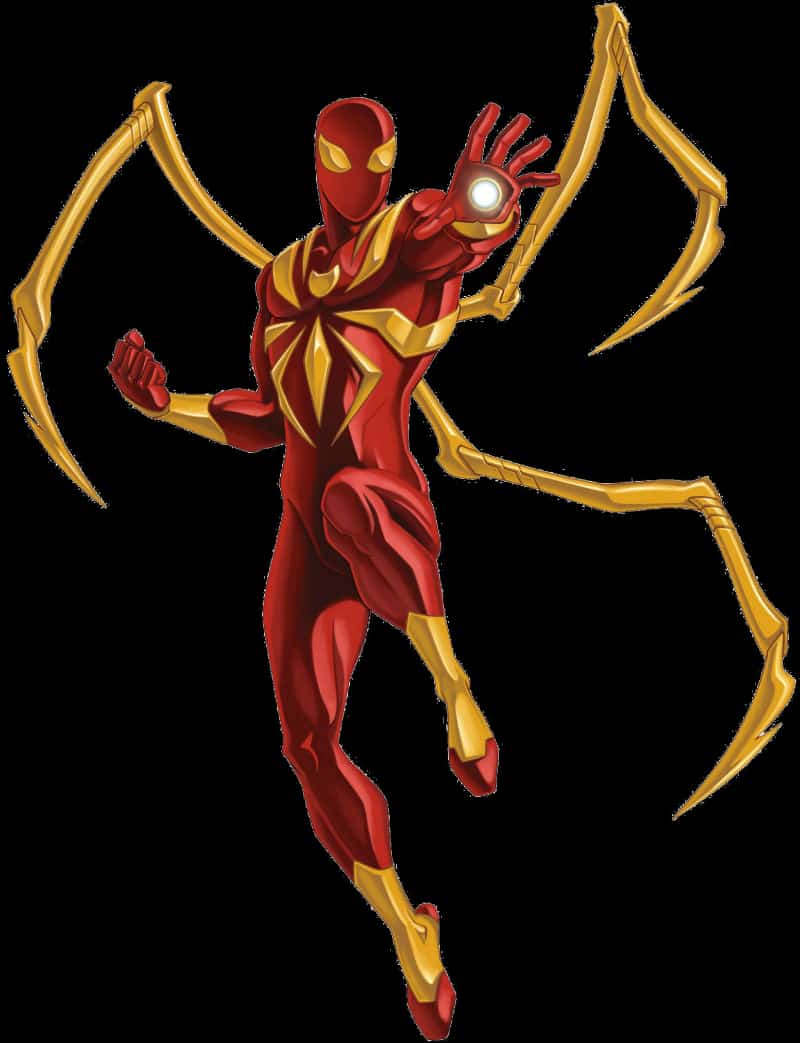 There are emerging reports indicating that Tom Hollands’s Spiderman’ Movie Costume will be used as the “Iron Spider.” The Marvel studios have signed a ground-breaking agreement with Sony pictures to bring a cinematic universe for the new Spiderman movie.

Spiderman is a one of the most popular Marvel super-heroes, with a huge range of merchandise around the character, as well as games such as the popular Spiderman slot. There have been recent reports from the company executives, indicating that the new costume will be a totally unique attire that will amaze and blow people away. However, there are only a few images available on the social media, which hints that this new costume will be a different one from the previous attires featured in the last two spiderman series.

Even if it’s just a matter of doing a movie reboot, Marvel always features something different and unique. The movie is going to make its debut in July 2017 and audiences should expect a more diverse super-hero world.

However, it is going make its cameo introductory appearance in the “Captain America: Civil War”, which will be aired on theatres in May 2016. These rumors further revealed that Marvel intends to make the new Spiderman movies costume the main reveal when it will hit the cinemas in 2017 though they will hide much of its details in the “Captain America: Civil War.”
The new attire for the spider man will be designed by Robert Downey Jr., who plays as Toney Spark and the attire shall bear the name “Iron Spider Suit”. Robert Downey Jr. is the world’s most paid actor and has maintained this position for almost three years now.

According to a publication by the International Business Times, the “Captain America: Civil War” director, Antony Russo commented on these rumours surrounding the “Spiderman” movie 2017 costume. The publication also revealed some of the speculations on the 2017 “Spiderman” movie. It noted that the “web-slinging” hero will be wearing a Holland costume, which entails a mixture of what people have already seen.

Director Russo was also asked whether fans should expect three different varieties of the hero’s highly awaited costume. In his response, he said that they did a lot of research combined with several experiments which focus on each character.
“Tom Holland is “an amazing Spiderman” and many people will love him,” Russo admitted. He further added that just like the other characters, they paid sufficient attention to the Spiderman. He said that they knew he was meant to be a young person and this was very important to them because they wanted to give the character this essence of a young man due to his uniqueness to the Marvel Universe.

Antony Russo revealed that the spider man is not yet ready because they are still working on a few things such like the costume, and much will feature special effects.

“The film will show a mix of what everyone is waiting for with a little twist,” he said. Another report by Comicbookmovie.com, Kevin Feige, who is the Marvel Studios’ boss, revealed his thought concerning the Spiderman” movie 2017. In an interview with Empire magazine, Feige said that the film is going to be big and spectacular as have ever been made.