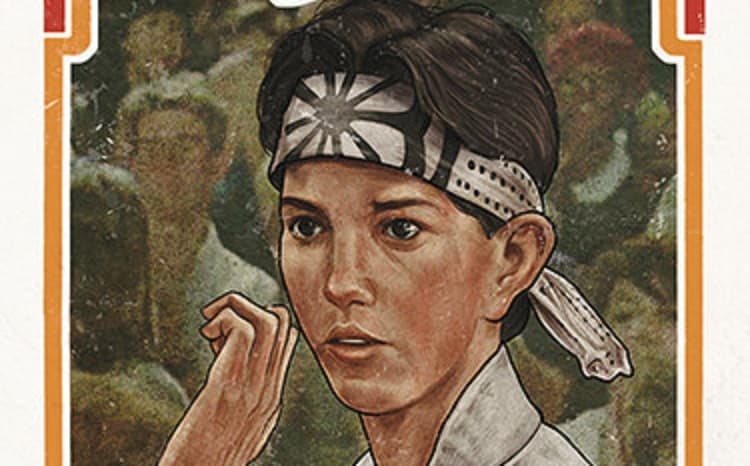 Sports movies may not be the most popular genre on the block these days, but the success of Creed proved that they aren’t entirely gone. And besides, all our favorite sports films of old are just waiting to be revisited, from underdog classics like The Sandlot and The Mighty Ducks to the big legendary franchises like Rocky. And now, you can revisit this slightly out-of-fashion genre through something even more throwback-y: sports themed trading cards. While they may cost a bit more than your average pack, this new series of movie-themed trading cards from Gallery 1988 and Cuyler Smith are certainly worth it for sports movie fans. The cards include such characters as Scott Howard from Teen Wolf, Daniel LaRusso from Karate Kid, and even Bill Murray from his appearance as himself in Space Jam.

Personally, I’m not enough of a sports movie fan to make these more than a neat idea, but I can see how fans of sports films would be tempted to buy this. The amount of detail that went into making the cards look authentically work and ravaged by time is really impressive, and the artwork itself is pretty spiffy, walking a nice line between photorealistic and painterly. The cards even come with character bios and quotes on the back side, just in case you forgot who Forrest Gump is.

You can check out a gallery of my favorites below, and then head on over to Gallery 1988 or Cuyler Smith’s instagram to see more.