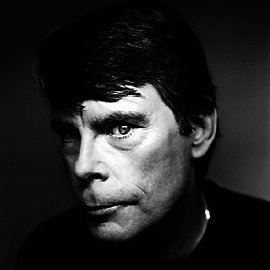 Stephen King is in talks to write two episodes for the upcoming season of The Walking Dead.  According to the Hollywood Reporter, Laurie Holden let slip at C2E2 in Chicago that King was in negotiations to pen two episodes for Frank Darabont’s show on AMC.  Darabont has a history with King already, having succesfully adapted three of his books (The Shawshank Redemption, The Green Mile, The Mist) into critically acclaimed films.  King has been vocal in his support of Darabont’s interpretation of his work and it seems that King is repaying him the favor.

Holden, who plays Andrea on the show, didn’t reveal any further details.  As long as it keeps King off the pages of Entertainment Weekly, it is a good thing.