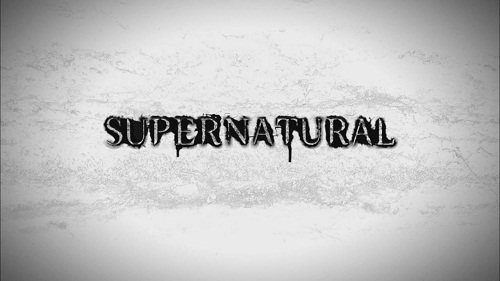 This week, on Supernatural: Sam used to date Kaylee, Bobby does research, and Dean is Dean, for better and worse. 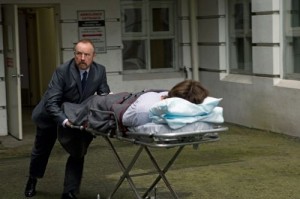 After a couple weeks of arc, we’re back to standalones and, despite an excellent guest cast, the episode doesn’t quite come off. The episode is split into thirds- one part Bobby and Dean, one part Sam, and one part flashback. For the most part, the Dean and Bobby scenes work. As ever, Bobby’s the voice of reason while Dean is an island of angst. Yes, it’s true to character, but at this point, shouldn’t Dean have gotten better at sitting front row center to Sam’s fallout? Also, hasn’t Sam had the “I’m not normal” breakthrough at least once before? Too much of this episode feels like a retread.

They like to stress how well Dean and Sam know each other. That’s fine (actually, it’s greatly preferred), but then the backtracks in episodes like this should be either more significant or less frequent. Dean doesn’t know whether or not to trust Sam and Sam doesn’t see through Dean’s obvious lie. It would be great to see the brothers get back to the level of trust and camaraderie they shared in seasons two and three- their constant tension was interesting at first, but they seem to constantly be at odds. Undoubtedly, Sam will figure out that Dean is lying to him just in time for Dean to decide he shouldn’t lie anymore and the emo-go-round will start all over again. It gets tiring. Any potential annoyance from those scenes, however, is more than made up for by Dean’s 5-fingered greeting at Sam’s hotel. 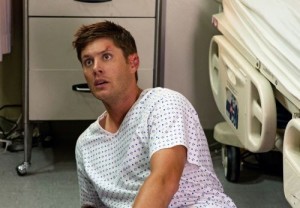 The flash back scenes work very well, and may be the strongest part of the episode. Colin Ford is back as Young Sam and continues to do a great job mimicking Jared Padalecki’s facial motions and physicality. While the writing given to him and Young Amy is often incredibly obvious, the actors play it well. The name of the actress playing Young Amy has proven difficult to dig up, but she sells girl-in-trouble very well, and when the time comes for her to ask Sam to run away with her, you kind of wish these two crazy kids could make it work. That comes down to the performances. The writing here really lets down the actors and the episode overall- their backgrounds are too similar; they are living practically the same life and, rather than feeling destined or fated, this synchronicity feels hackneyed.

The scenes between Sam and (adult) Amy work pretty well, but while Jewel Staite is excellent, and is a wonderful casting choice, Padalecki isn’t able to hold down his end of it. There are many things he does well, but pensive brooding is not one of them. Yes, many fanboys and girls love sensitive Sam, but this side of Sam has been so utterly overplayed in the series that at this point it feels like self-parody. Far more successful is Jensen Ackles’ scene with Staite at the end of the episode. His cold detachment feels honest after the things he’s experienced, as is his lack of remorse towards Amy’s son. In the list of bad things Dean has done, this doesn’t even get an honorable mention, and he knows it. The writing is better as well- the Dean-as-torturer subtext to his Amy-as-killer speech is there for those who’ve seen the whole run, but not necessary for those who haven’t. He knows, because he’s a killer too, and, as we see from Amy’s son, he knows that someday someone will come for him too. 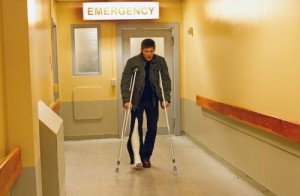 While there are weaker elements to this episode, there is a lot of fun too. There are shout-outs galore, from Amy Pond (love that both Sam and Amy get the Who reference) to the Rufus name-check to the return of a certain diner we know the brothers are fond of. While this episode isn’t nearly as strong as Ackles’ last outing as director, “Weekend at Bobby’s”, that feels more due to the script than the directing. Granted, the decision to fuzz/fade in and out for the flashbacks feels like a bit much, but most of the performances are solid and the pace feels alright. The brief moments spent with the Leviathan aren’t good (couldn’t they track Dean via his prescription refills?), but hopefully that will improve next week. The first two episodes were a step in the right direction. This feels like the show treading water. Not a backslide, but not progress either. Hopefully, next week will put us back on track.

What did you think of this week’s episode? Do you prefer the standalones or the arc episodes? Post your thoughts in the comments below! 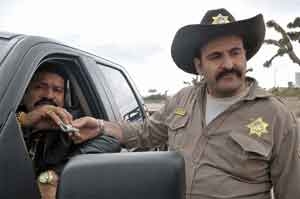 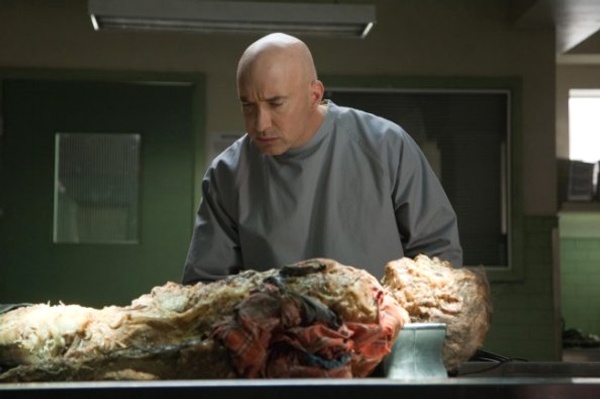