Despite spending nine seasons with the Winchester brothers, there are still several aspects of their lives that remain a mystery for audiences, aspects that even Sam and Dean have kept hidden from each other. Despite their best efforts, however, these parts of their lives have often come bubbling up to the surface, due to the sheer nature of the work they do. This week, it’s part of Dean’s hidden past that comes out into the open, in a solid episode that helps deepen the audience’s understanding of the character and the extent to which the love of his brother drives his actions.

The glimpse into Dean’s past this week is fascinating. Not much is known about the history of the Winchesters between the immolations of Mary and Jess, but it’s been clear through the show’s run that those were formative years, not just for Sam and Dean, but for John as well, with many of their decisions during that time informing their later actions. This week adds another layer to the sacrifices Dean has had to make for Sam, and gives a new perspective to his anger at Sam in the beginning of Season 8, among other times. Dean’s focus has always been on family first, and while the audience has gotten some idea of what it has meant to the elder Winchester, this week’s events are the biggest example yet of the quagmire that Dean found himself in at an early age. The knowledge that Dean didn’t willingly turn away from a normal life due to his previously professed disdain, but instead tore himself away from it to take care of Sam, further proves the depths of his devotion to his brother, and viewing all this past and future actions in this light will be interesting.

The difference in John’s treatment of Sam and Dean, while not explicitly stated this episode, nonetheless provides a strong undercurrent to the proceedings. There has been ample evidence through the show’s run that John never stopped thinking of Sam as the baby he pulled out of the fire on the fateful night of Mary’s death. Despite Dean’s pivotal role in the family as the trio became hunters, John never saw him as special, but instead as just another helper. His temporary abandonment of Dean with Sonny this week further illustrates this way of thinking on the part of the Winchester patriarch, and is particularly harsh when contrasted not only with John’s constant vigilance of Sam during his time at university, but also of John’s treatment of his other son Adam. It’s easy to see the roots of Dean’s self-destructive nature in episodes like this week, particularly given the fact that total strangers such as Sonny treat Dean better than John does, with the clear idea that Dean believes that John, as the only person who knows him well, gives him the amount of affection he deserves, unlike Sonny and Bobby before him. It’s a poisonous way of thinking that Dean has yet to effectively shake, but hopefully this week’s trip to Sonny’s helps him gain some more perspective in that regard.

Overall, this is another strong episode of Supernatural, and the choice to focus on an aspect of Dean’s life that is still relatively unexplored is a wise one. Not only do the week’s proceedings add to the audience’s understanding of the character, it also manages to do so in a way that doesn’t feel like a retread of past revelations about Dean. Sam’s note of thanks to Dean at the end of the episode is also a touching moment, and it’s not difficult to infer that Sam connected the dots and figured out why Dean left. Dean’s insistence to Sam that John was not at fault, despite the memories he has associated with his time with Sonny, is quiet proof of how much he strains to retain familial harmony. The character of Sonny provides an interesting comparison to Bobby, and hopefully this isn’t the last we’ve seen of the character. How Sam’s empathy for his brother’s circumstances plays into his reaction to the knowledge of Ezekiel’s presence in his body will be worth tuning in to see as the season progresses. 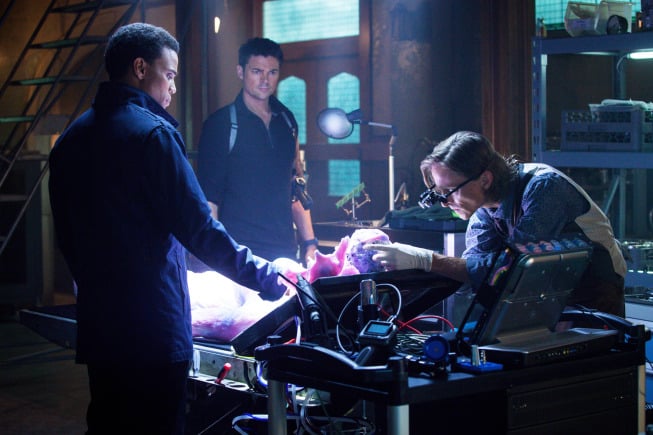 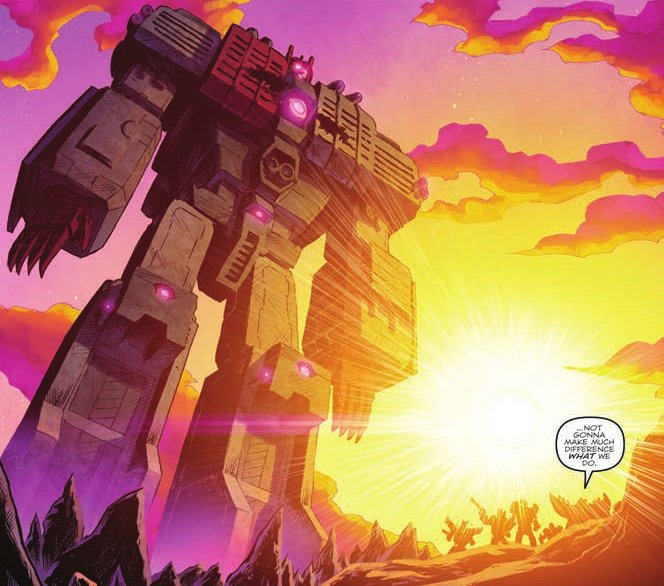