It looks like that new Daft Punk album won’t be happening. Bummer.

The Hollywood Reporter broke on Friday that Disney would not be moving forward with a sequel to 201o’s Tron Legacy. The sequel was supposed to begin filming this fall in Vancouver, but it seems like the Mouse House isn’t too keen on diving into another live-action movie with the threat that it’ll be another disappointment.

The report added that the disappointing weekend by director Brad Bird’s Tomorrowland may have influenced Disney’s decision. During the holiday weekend, the film underperformed and only brought in $33 million.

Tron 3 had never been greenlit by the studio, but it seemed like they were moving in that direction with director Joseph Kosinski and stars Garrett Hedlund and Olivia Wilde set to return. According to THR, Disney was interested in adding recent Academy Award winner Jared Leto to the cast, but contract negotiations never commenced.

This is concerning for Disney because it means that now they are completely focused on bringing live-action adaptations of their animated movies and won’t give any more original or outside content a chance for a live-action treatment. While Tomorrowland didn’t perform well, other hits such as Maleficent and Cinderella have done well, and the studio is already planning a set of more princess/animated adaptations in the coming years.

For a studio that can afford to make a few mistakes, it is frustrating to see them not take a chance on this property after just one misfire. It isn’t like Disney is struggling for money, but it seems like they aren’t interested in taking any risks or in the imagination that the misfire, Tomorrowland, preached. 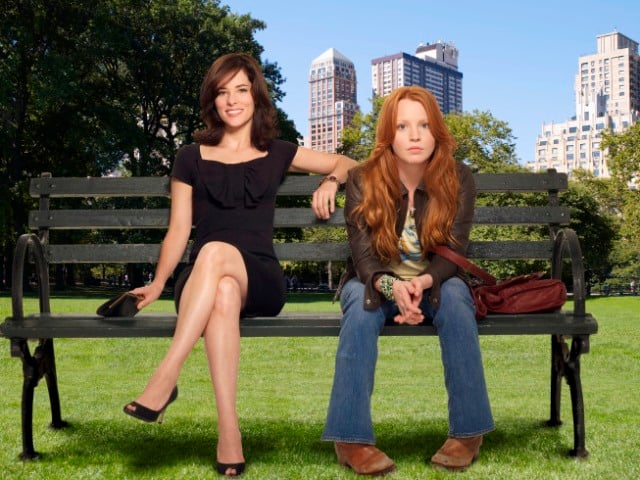 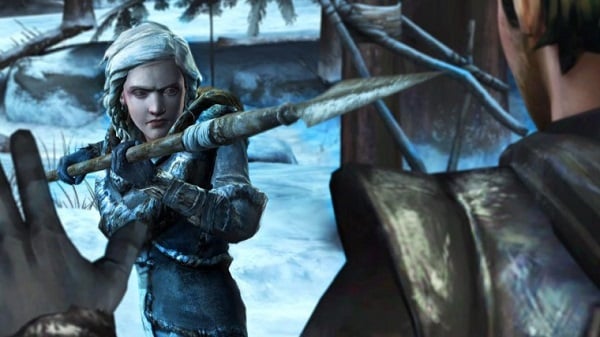