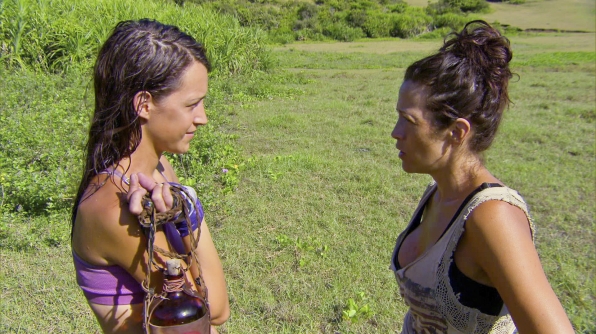 When Jeff Probst and the Survivor producers created the Blood vs. Water concept, they prayed for a moment like tonight’s vote. Ciera writes down her mom’s name to secure her place, but it isn’t even necessary for the 7-1 outcome. The heart of the episode is the ongoing conversation between Laura and Ciera about their future. While the music swells in the background, their confessionals show the value of having family members together in the game. Once Tyson decides to focus on Laura, her exit is set barring an immunity victory. Even so, that doesn’t bring down the episode because so much is happening beyond the game. When Laura tears up after Ciera discusses the possibility of voting for her, it’s a genuine moment in a competition based on lying. She’s played a naïve game and continues to trust the alliance that turned on her earlier. Instead of trying to stop Katie from finding the idol, Laura should have been conspiring with her to flip the game. This blind spot hurts her chances, but it doesn’t lessen the impact of the Ciera vote. Even with the editors spoiling the result in last week’s previews, there’s enough real feeling to maintain the interest.

The dangerous part for Ciera is showing her strategic mind and over playing. Would the other players have cared if she threw another vote at Katie? Along with this move, she also shrewdly uncovers Katie’s lack of an immunity idol. Tyson wisely recognizes that he may have underestimated Ciera. A reckoning is coming next week at the final seven, where shifts usually happen. Can the original Tadhana stick together and gain control? A big factor is Tyson’s immunity idol, which remains hidden from everyone. It gives him some levity to be the leader and not risk an immediate boot when the moves happen. He’ll be wise to keep an eye on Ciera, who is thinking ahead and won’t accept a consolation prize. We also hear more from Caleb and Hayden tonight, so they may still have a role to play in the ultimate outcome. Both guys benefit from Laura’s exit and gain more power with each successive week. If they reach the end with Ciera, she might have a legitimate case to make before the jury. Of course, there’s a lot more game before that happens, and she’s in major danger in the near future. 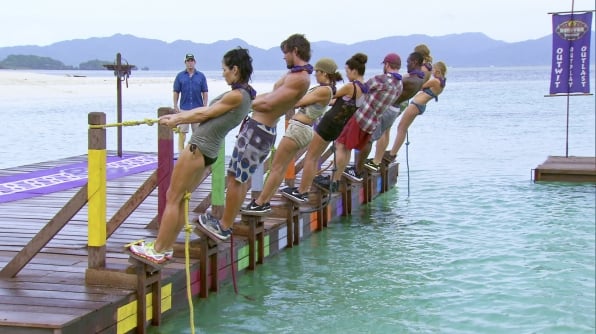 Katie begins the episode on the hot seat after Tina’s exit, and she does her best to stay in the game. It’s impressive to watch the loved ones avoid being overwhelmed by the game. Katie recovers quickly and begins her search for the idol. Even with the quest being futile, it’s good to see the fight. Watching her mom survive at Redemption Island probably helps. That challenge is a ball maze game that the show loves. It begins with the trio using a grappling hook to pick up three bags that each contains a ball. The final step is using one of them and balancing it through the tricky maze. What happens to the other two balls? Apparently they make the challenge about more than the maze. Tina grabs an early lead but falls behind Vytas after just missing the win. Despite this setback, she seals the deal and sends Aras out of the game. He exits with class, and Probst uses this opportunity to get more from the Baskauskas brothers’ past. Neither guy seems too comfortable with the discussion, but they are heading in a positive direction. Vytas gives the idol clue to Katie, who amazingly doesn’t throw it in the fire. Too late! Probst does a happy jig off camera, and the idol’s rightful place is restored.

The immunity challenge is also familiar and places the eight players on a ledge over the ocean. Their only hope of standing is a rope that’s hard to grip, so it’s a fast competition. Hayden goes out extremely quickly, and the others just keep hitting the water. Eventually, it comes down to Monica and Tyson. She grabs her second win, and the result puts Katie in trouble (in theory). The plan to take out Laura feels certain despite the editors’ attempts to turn the attention back to Katie. The lopsided vote is no surprise yet sets the stage for the fireworks to come. Tribal Council focuses almost entirely on Laura, so there’s little surprise when she receives the votes. The comments don’t come from Tyson or Gervase; does this signify an upcoming change of power? 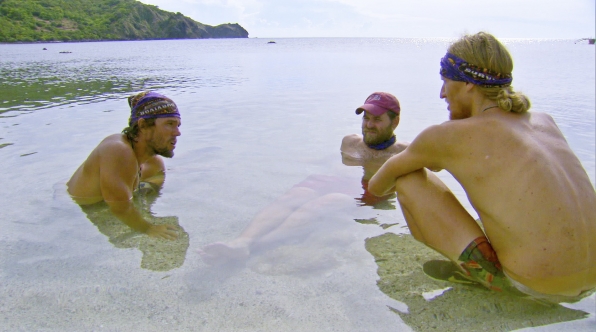 Can Laura pull an Ozzy and blast through the competition at Redemption Island? Tina and Vytas are worthy competitors, so it won’t be easy. She promises to come back, but her daughter seems okay with her reaching Ponderosa soon. That challenge also reveals an interesting take on Gervase. Aras calls him out for the blind side, not Tyson. The notable part is that Aras and Vytas are both laughing when they mention it. They have little animosity toward Gervase, which could serve him well if he makes the end. Speaking of goodwill, Monica volunteers to give up the reward of burgers and fries if the others can eat. While this move is unlikely to help her in a final vote, it can’t hurt. The editors don’t give us a confessional of anyone mocking her, so their excitement feels legitimate. If Monica hopes to regain her reputation and take a shot at winning, this action is a good start. The immunity wins are proving her physical skills, so dodging the vote may be trickier. Being more likable may not serve her well as the end approaches. It’s a telling reminder of how difficult it is to make the finals with a real shot to win. Monica’s chances are still questionable, yet a glimmer of hope now returns for the strong competitor. 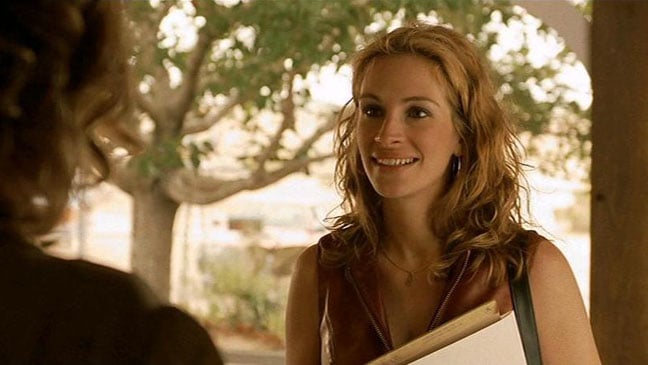 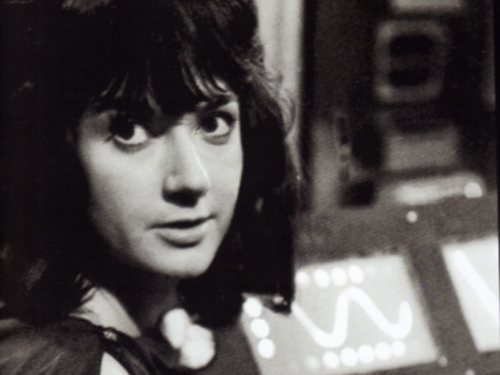