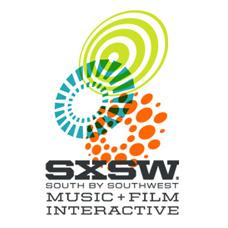 A detailed discussion of Kill List risks spoiling a singular and thrilling adventure. But if you are the type that relishes the feeling of leaving a theatre shaken and disconnected from reality, listen: I’ve got a film for you.

Kill List is ostensibly a film about an old soldier struggling though a broken, shouty–but not loveless–marriage, who hooks up with his army buddy to do some contract killing in an attempt to ease his ailing finances. But it’s hardly just that. Opening on preparations for a dinner party, the camera lingers and skips through banal, comfortable conversations and arguments between Jay (Neil Maskell) and Shell (MyAnna Buring). Working in sudden fits of verbal outburst mixed with warmth and humor, Director Ben Wheatley is in expert control of the tone he is setting: that is, realistic and frighteningly unpredictable.

Wheatley continues his focus on naturalistic, somewhat improvised, dialogue as he pulls the film out of its domestic 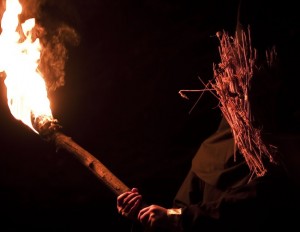 trappings and into the world of contract killing. Jay’s relationship with fellow soldier Gal (Michael Smiley, who is fantastic) feels lived in and trusting in a way that Jay and Shell’s never does. As they embark on their first mission, the film even seems to flirt with glorifying Jay and Gal’s witty report and suspiciously efficient death dolling. But just as suddenly as you think you understand this thing, Jay, overcome with righteous anger, beats a mark to death with a hammer. And it is horrifying.

Kill List earns most of its twists, turns, and sudden explicit beatings by drawing you into its way of thinking. The film follows the logic and pacing of dreams– nightmares, really–suddenly cutting to new scenes or shifting tone and trusting that your brain will fill in the rest. It’s rare to see a film that this deftly shifts from crime romp to horror show and then right back to relationship drama. It’s rarer still to see a film that can make the relationship drama just as uncomfortable and immediate as the horror elements.

The film’s end will likely provoke disparate reactions. It is visceral and it is unexpected, but it’s also not at all a logical or satisfying conclusion to anybodies’ story arc. It just is. That’s not to say that the film isn’t perfectly tailored to carry the audience through to its final shot–this is a delicately plotted film–just that Kill List is about following Jay and Gal into their screwed up fever dream, and that revelation may turn off viewers. But Kill List never made any grand vows about its ultimate content–while there are thematic elements and three-dimensional characters, it plays like a brutal, exhausting shaggy dog tale with a dark as night punchline. And it comes highly recommended. 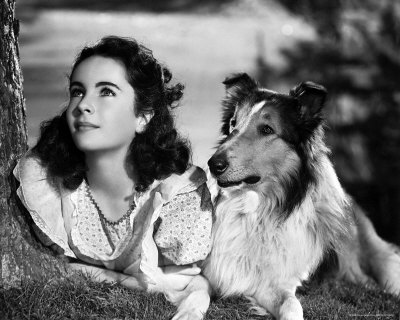