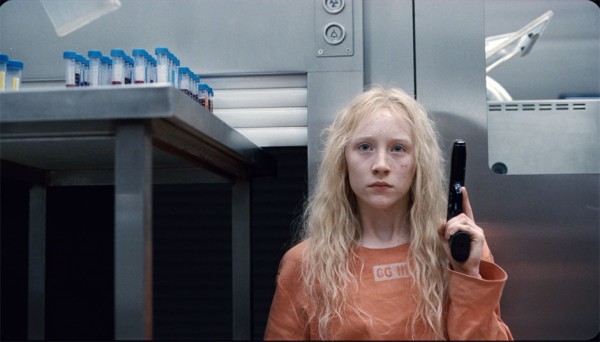 A new batch of images and some clips have been released from Joe Wright’s action thriller Hanna, which   stars Saoirse Ronan as a little girl on the run and Cate Blanchett as a CIA agent chasing her. Raised by her father (Eric Bana of Star Trek), an ex-CIA man, in the wilds of Finland, Hanna’s upbringing and training have been one and the same, all geared to making her the perfect assassin. The turning point in her adolescence is a sharp one; sent into the world by her father on a mission, Hanna journeys stealthily across Europe while eluding agents dispatched after her by a ruthless intelligence operative with secrets of her own (Academy Award winner Cate Blanchett). As she nears her ultimate target, Hanna faces startling revelations about her existence and unexpected questions about her humanity. Here are a few clips from the movie which all make it look like a must see.