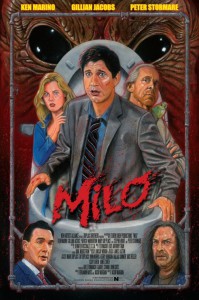 Milo is an irreverent gross out comedy that follows a man (Ken Marino) as he juggles a stressful work life, familial pressures from wife Sarah (Gillian Jacobs), unresolved issues with an absentee dad (Stephen Root), and a nagging stomach problem. After frequenting New Age, occultist therapist Highsmith (Peter Stormare), he finds out that the source of his ailments is a demon that escapes out of his colon every night to feed on those that bother him. However, since it is a part of him, he cannot just kill it, and so begins a strange hate/love relationship with the animatronic demon in his colon. 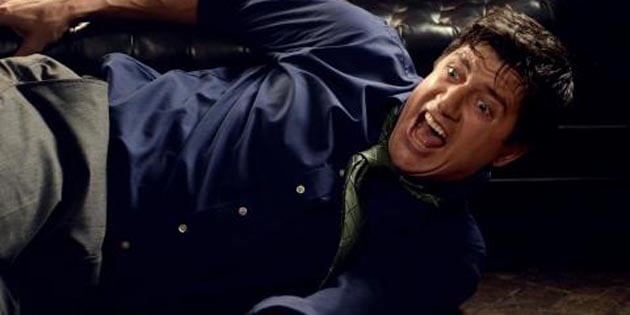 Surprisingly, this genre film is not actually a gore fest and is not scary enough to really be a horror movie. It is the kind of genre film that takes irreverent joy in its crazy concept, rolls with it, and sees how far they can go with it. This results in a film that is hit or miss when it comes to the humor, with every strange joke or element thrown at the screen to see what sticks. Although the demon results in a delightful and demented metaphor, Milo is not going to be the next great genre film or monster movie, but it does takes joy in taking a gross out idea and running wildly with it. It is a perfect film for midnighter genre film fans that love gross out humor and ridiculous concepts. 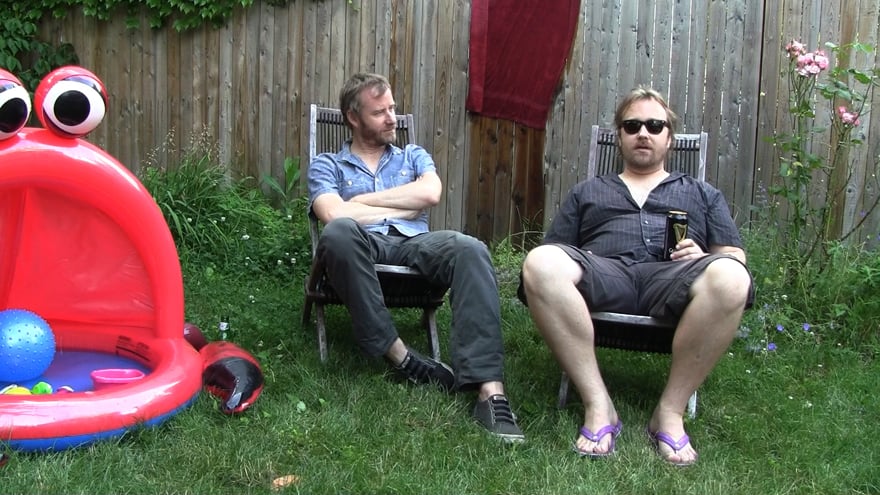 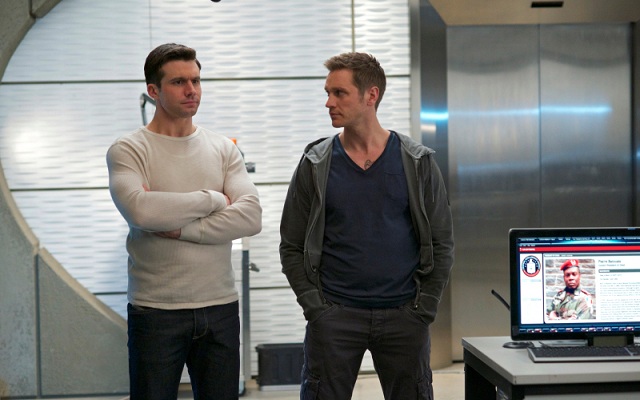