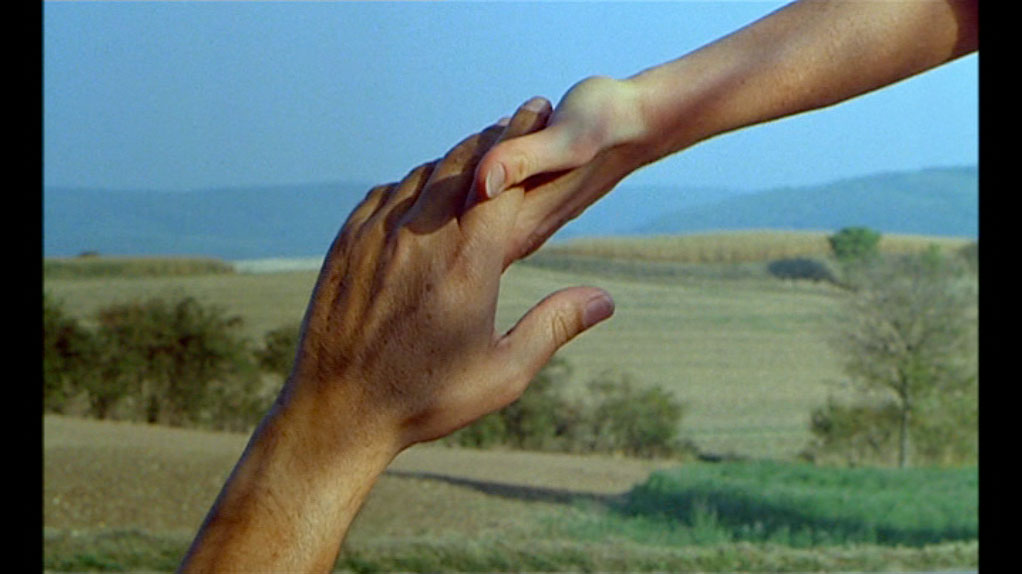 Nouvelle Vague (1990) is not a cinematic treatment of the Young Turks breaking new ground in the sixties but a film about the history of cinema told as a biblical allegory. Old and New Testament; Old and New Wave; the studio system and the post-studio era; Delon as Roger and Richard Lennox who fall in love with the Countess Elena Torlato-Favrini. I must admit that the thought of Godard making a film about the New Wave directors sounds fascinating and the film-geek in me would have ate it up. Like many cinephiles I love films about films like The States of Things (1982) by Wim Wenders which is one of the greatest films in this subgenre or even The Last Movie (1971) by Dennis Hopper which is not a masterpiece by any stretch of the imagination. Alas this is not what Godard made. However, the Nouvelle Vague that Godard did make is immensely satisfying and a great entry into Godard’s oeuvre.

Nouvelle Vague is set in a mythical time and place that blends the early twentieth century with the present. The action takes place at a rural estate that appears to be modeled after the mansion in The Rules of the Game (1939) by Jean Renoir and the milieu of the businessmen are like the aristocratic class found in Luchino Visconti’s cinema: an isolated social group that plays by their own rules, slowly decomposing while history makes them obsolete. The sweeping crane movements used in Nouvelle Vague allow us to see the isolated upper-class in relation to the lower-class, showing us the master-slave contradictions. The majestic crane movements also remind us of Old-Hollywood studio films which connects to the juxtaposition Godard is using between the Old and New Wave.

The rural estate is characterized with grandeur and grace and is meant to recall the Hollywood studio from the classical era. It is a mythical space where dreams are manufactured for the world. The New Wave is represented by Richard Lennox (played by Delon) who is first introduced as Roger’s brother until we discover he is literally the metaphysical double of Richard. The Countess represent the studio, or the film industry in general and these allegories are fairly unambiguous in Nouvelle Vague. Here is where the biblical allegory figures into the film: the Old Wave is the Old Testament which depicts the classical era of cinema in its industrial-age and the New Testament is the New Wave where cinema has been weakened economically. Each period has its own Jesus figure –which does not work well with the analogy since Jesus first appeared in the New Testament was only referred to in the Old Testament through prophecies or even more indirectly through the Jewish Law in Leviticus. The Old Wave has the studio director (the auteurs championed by Cahiers) and the New Wave has Godard or other filmmakers like him. The studio director was disposed of by the studio system and the New Wave director has this knowledge in mind when embarking on their journey to create cinema. 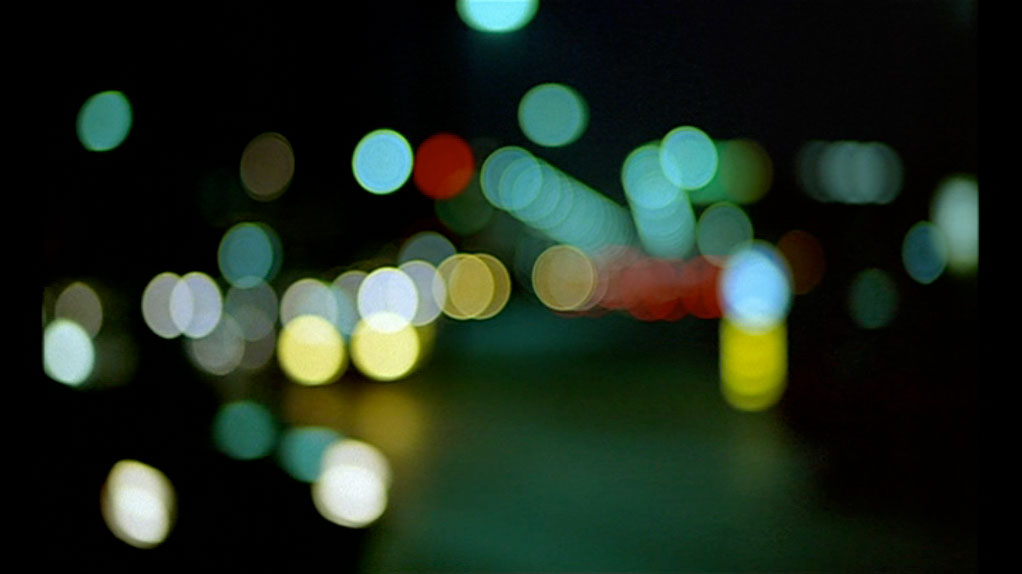 Nouvelle Vague is full of literary and film references. The casting of Delon brings to mind his work with Jean-Pierre Melville but also his role in Purple Noon (1960) by Rene Clement and this reference is made even more obvious when Delon is on the water with the Countess. The isolated world of the upper-class brings to mind another Delon film The Leopard (1963) by Visconti whose cinema informs Godard’s characterization of the upper-class in Nouvelle Vague. Delon’s characters are named Roger and Richard Lennox after Terry Lennox from The Long Goodbye by Raymond Chandler. In the Robert Altman adaptation of the novel, Lennox functions like Marlowe’s absent double. Marlowe is no longer a man of action but a passive spectator that cannot solve the mystery until it is too late. In Nouvelle Vague, Richard appears after Roger has drowned and his relationship with the Countessa duplicates Roger’s relationship with her while reversing the power structure. With Roger, the Countess’ presence made him continually more passive until he was disposed (i.e. the Old Wave decomposes) but with Richard, the Countess becomes passive which eventually leads her to explore the world outside the rich country estate, thus representing the New Wave’s courtship with the film industry.

Domiziana Giordano’s character, the Countess, references The Barefoot Contessa (1954) by Joseph L. Mankiewicz. The Torlato-Favrini family in The Barefoot Contessa are in danger of being extinct. Count Vincenzo is impotent and he hides this fact from Maria Vargas until after they are married. This reference again duplicates the impending doom of the Old Wave represented by the upper-class for Godard. The Torlato-Favrinis, the studio system, and the upper-classes exist in an isolated space but not entirely invincible to the movement of history.

What I enjoy about the way Godard uses literary and cinematic references is that he merely doesn’t just cite them but uses them, explores their ideology, and uncovers new ways of thinking about them. His method is neither parody or pastiche but conversational. He uses these references to open up a dialogue between the past and moment of his film. The references are there to create a conversation, something akin to film criticism and this what Godard meant when he said that he continued his film criticism by making movie. 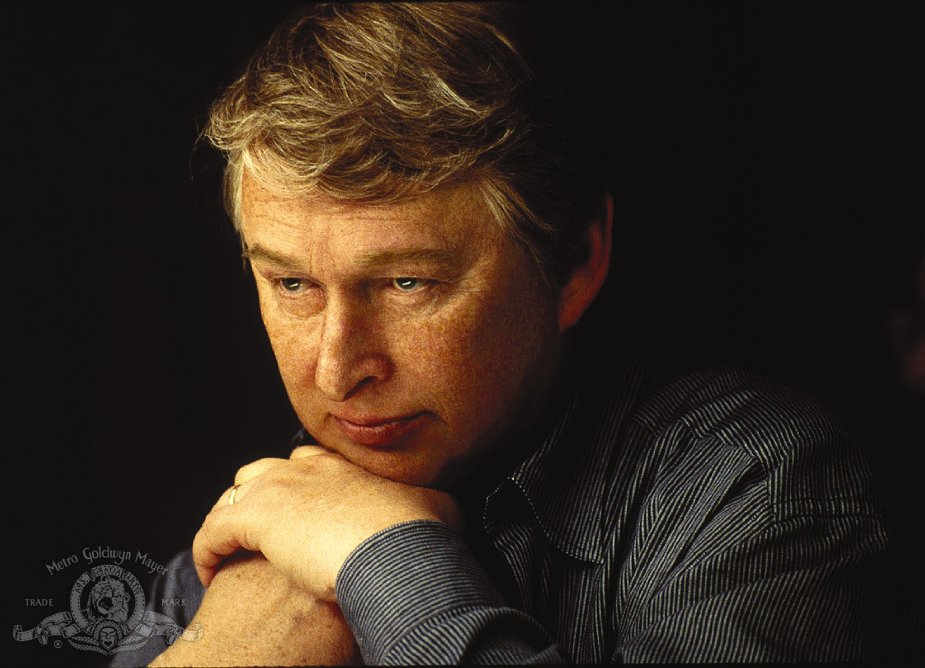 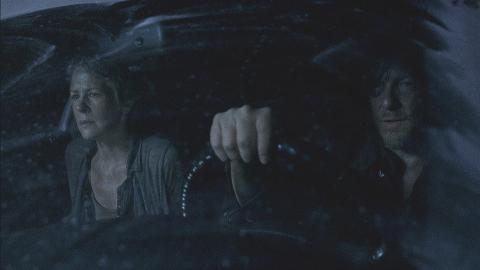