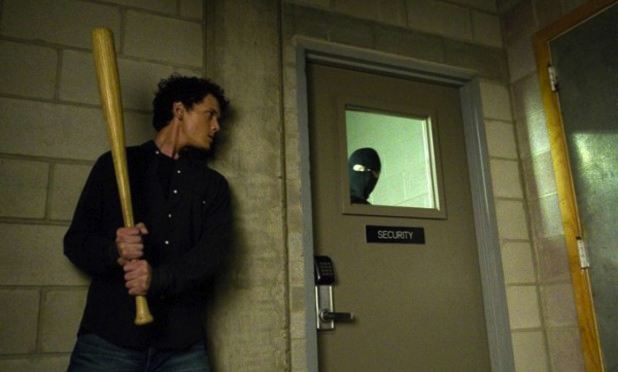 Written and directed by Stephen Sommers

In Odd Thomas, the titular clairvoyant character (Anton Yelchin) can see dead people and bodachs (spirit creatures that alert him to future deaths). Working with the local police, headed by a chief played by Willem Dafoe, Odd goes around stopping people before they do bad things, but one potential criminal, a guy he lovingly dubs Fungus Bob, causes him all sorts of problems.

The story in Odd Thomas is half-baked and slapdash (despite Odd’s constant narration trying to explain everything), the universe it tries to create is vague and unconvincing, and the actors lack a certain amount of chemistry and personality (other characters have to literally remind the audience of how weird Odd is by literally using the word “odd” to describe him). It’s a rather dull affair, and in the wide spectrum of “people who can see the future and try to prevent things,” Odd Thomas falls closer to the That’s So Raven variety than it does Minority Report (even after it drastically ramps up the violence and death in the last 20 minutes). 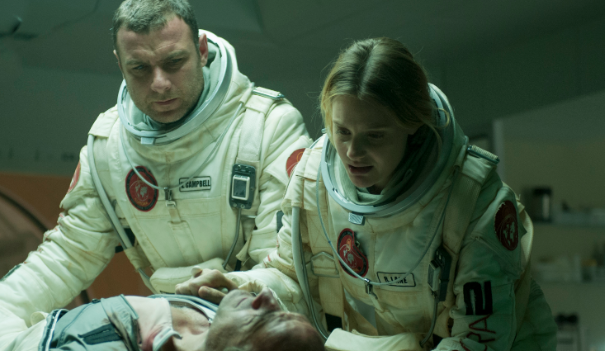 The Last Days on Mars

If the movies can put Nazis out in space, then having zombies out there, as in the case of The Last Days on Mars, doesn’t seem so far-fetched. In the indie sci-fi film, a group of researchers (which includes, among others, Elias Koteas, Liev Schreiber, and Olivia Williams) discover a virulent bacteria while on Mars, which causes some of the crew to turn into zombies.

Visually, The Last Days on Mars is economical with its budget, creating a vast landscape (shot in Jordan) and dazzling special effects, even though the film does rely on too many close-ups. Audio-wise, this is an incoherent mess. The sound effects in Mars are about 10 times louder than the dialogue, which, along with a phone-book’s worth of different English accents and mumbling line delivery, makes it hard to decipher what people are saying. Thus, there lacks a strong sense of depth, and it isn’t clear that Schreiber’s character is supposed to be the protagonist until about mid-way into the film.

Nevertheless, The Last Days on Mars is a lean and forward-moving thriller, with great moments of suspense and dread (and virtually no logic gaps to jump over, either). The film is often reminiscent of John Carpenter’s The Thing, and that’s never a bad comparison.