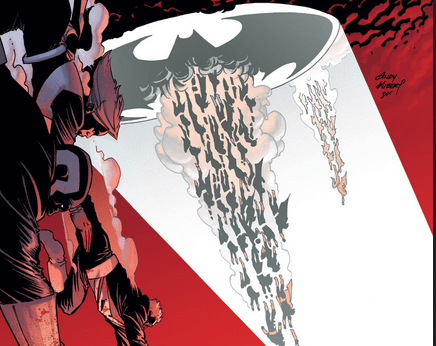 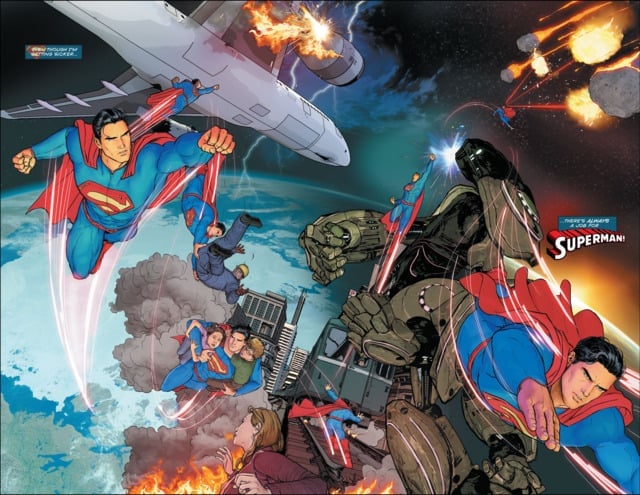 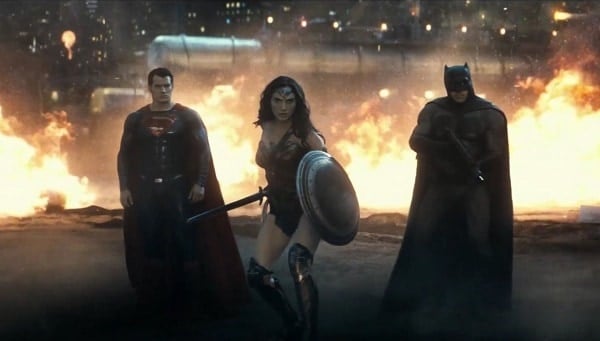 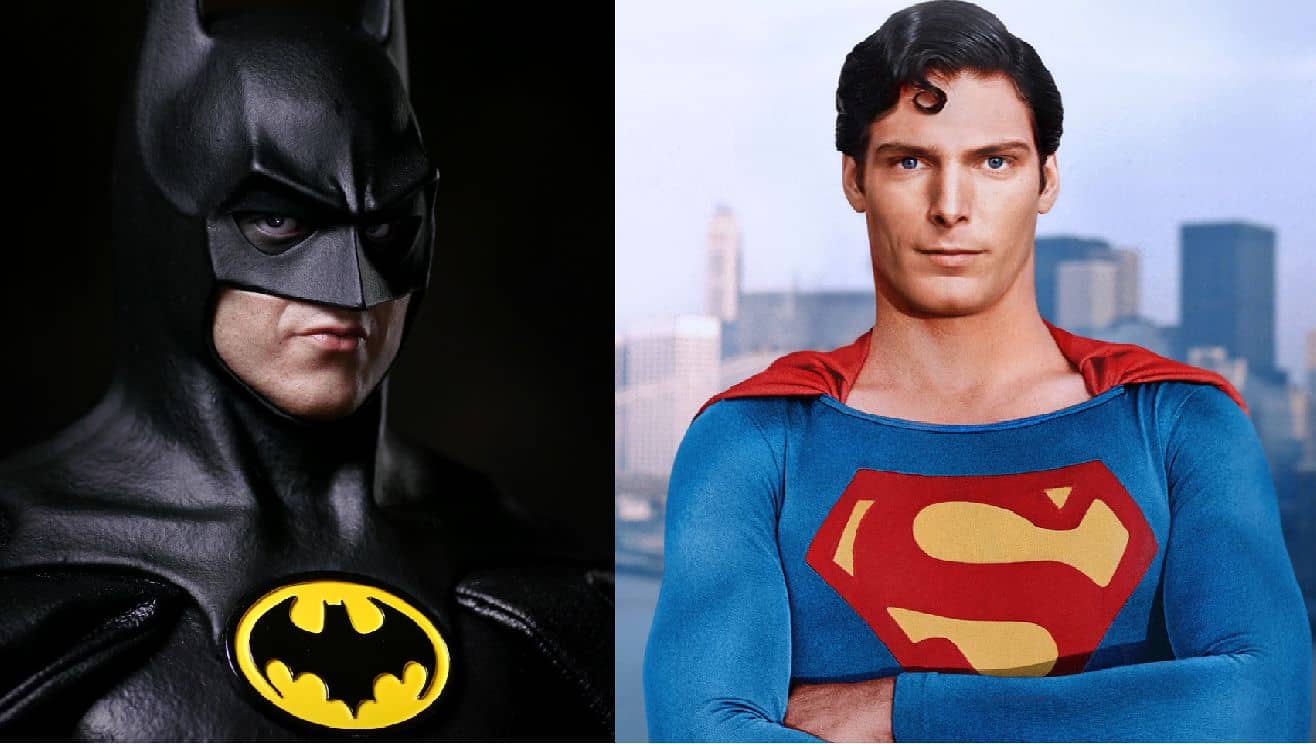 The folks at Screen Junkies’ Honest Trailers have always had a …

You can learn a lot about our culture by how … 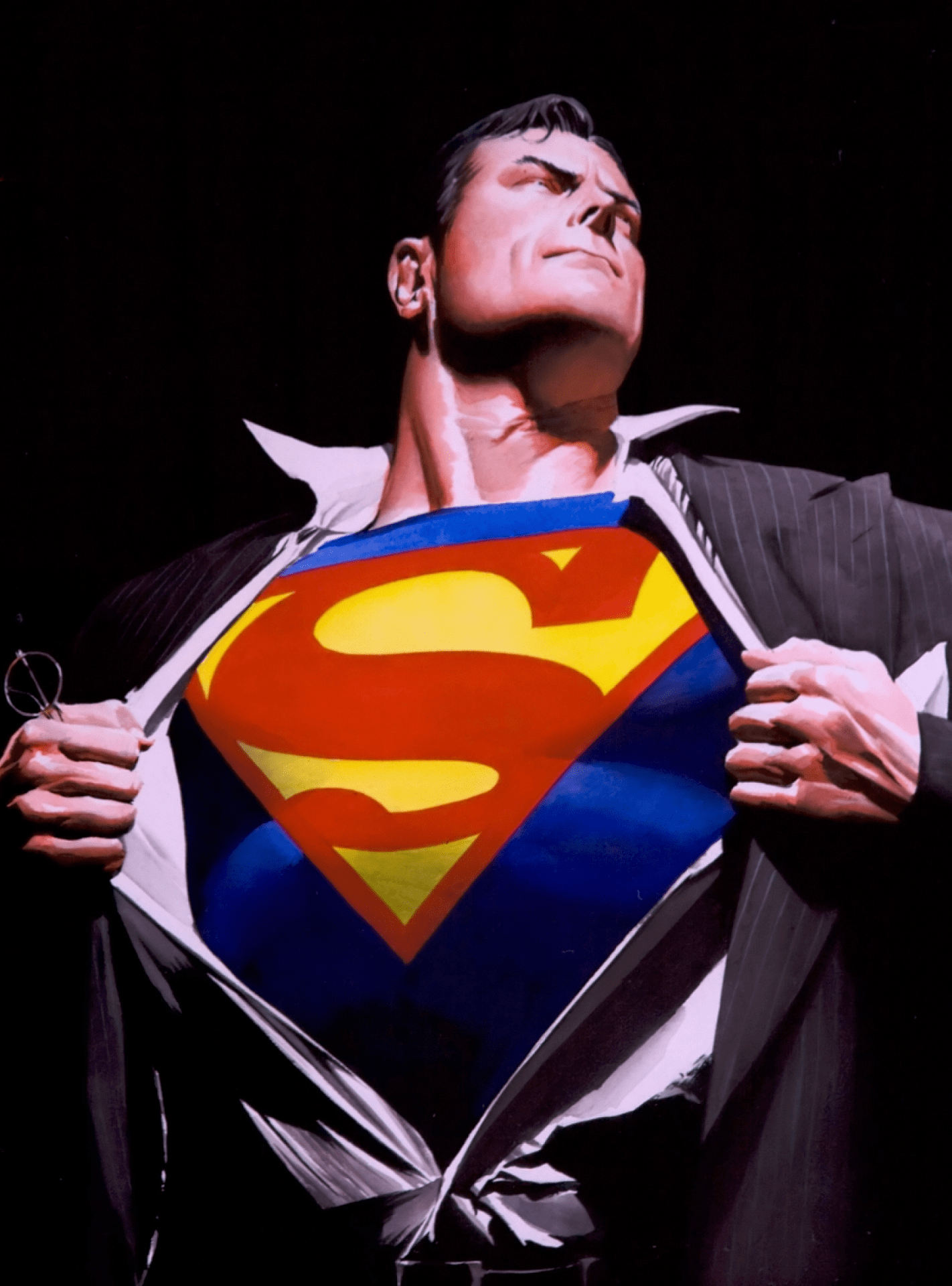 Though Superman hasn’t always been the most popular superhero (these days, Batman, Spider-Man, Wolverine and heck, probably Iron Man and a few other Avengers most likely outpace him in that department), he was the first superhero, and superhero comics as they exist today wouldn’t without Superman. Even beyond the blatant knockoffs that cropped up in the wake of his immense popularity shortly after his debut (issues of his comics routinely sold in the millions throughout the forties), Superman can be pointed to as either a direct or indirect inspiration for nearly every superhero that followed. The entire field of superhero comics, the most dominant form of sequential art in American comic books, exists because of Superman.

From that title you can probably already get an idea …

Cracked Video Pokes Fun at the Terrible, Terrible Idea of an R-Rated ‘Batman vs Superman’ Cut. Because it’s a Terrible Idea. Read More » 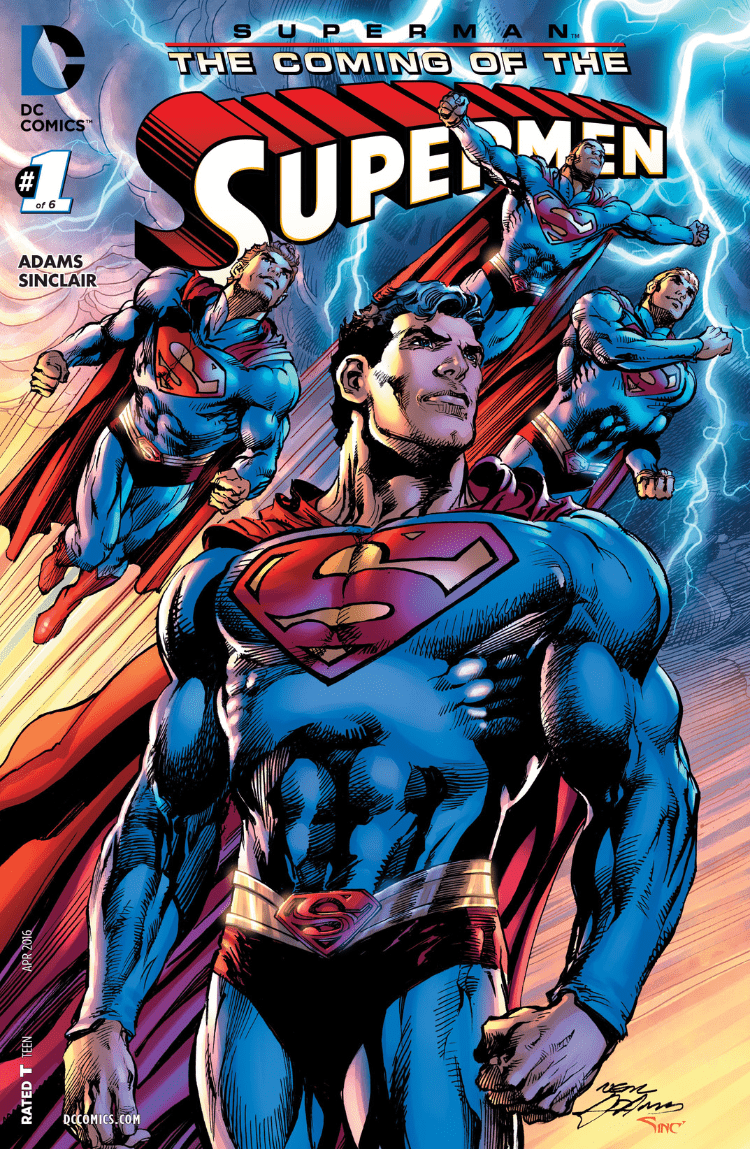 Superman: Coming of the Supermen #1 is one of Neal Adams’ worst comics. 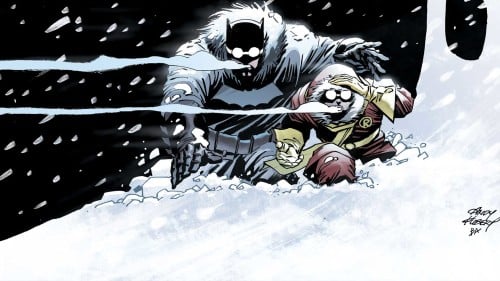 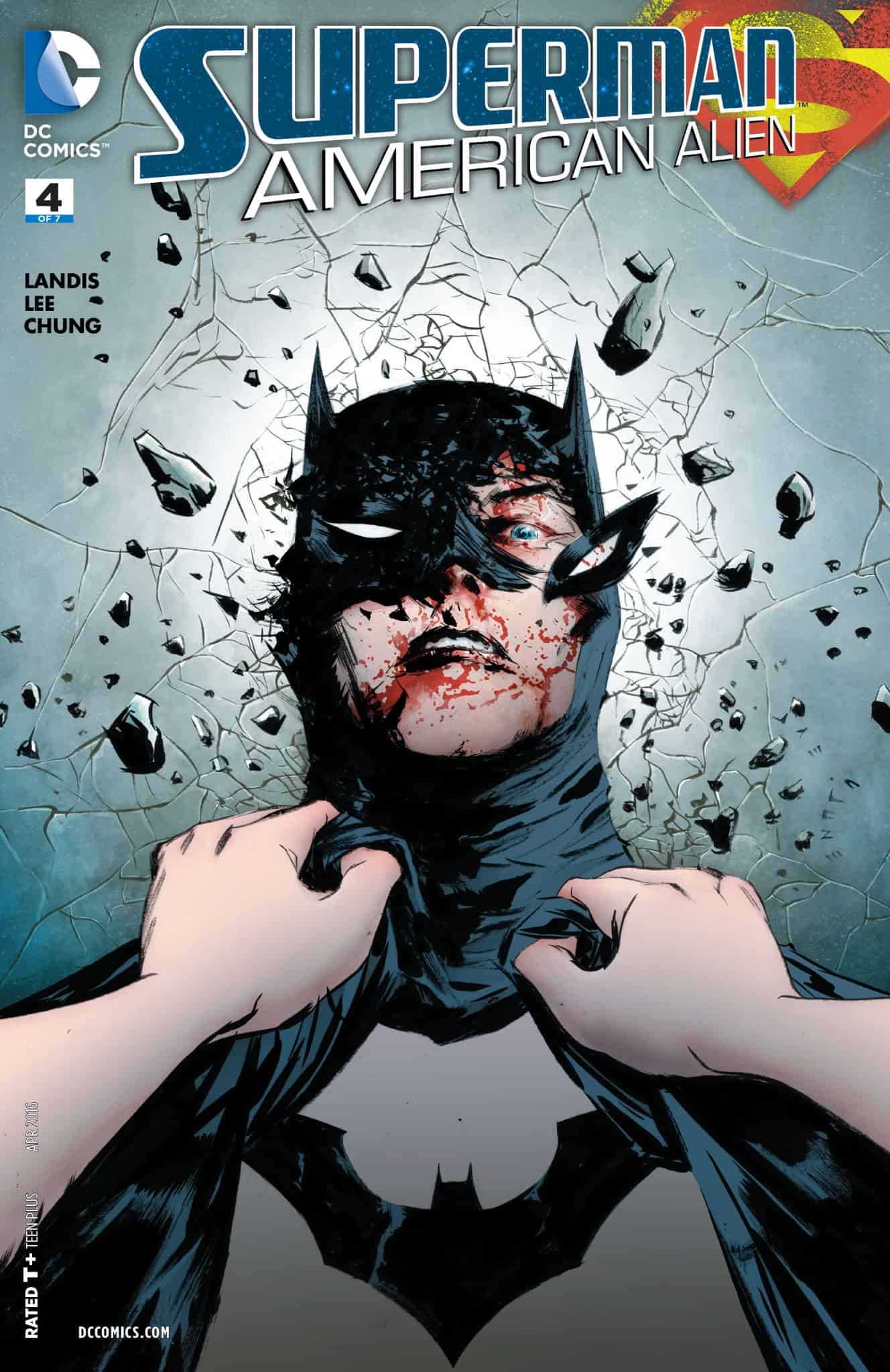 Landis offers his own take on this monumentous moment in Superman: American Alien #4, contextualizing the confrontation as the capstone to Clark’s arrival in the Big Apricot and his fateful first encounters with a number of its most prominent denizens 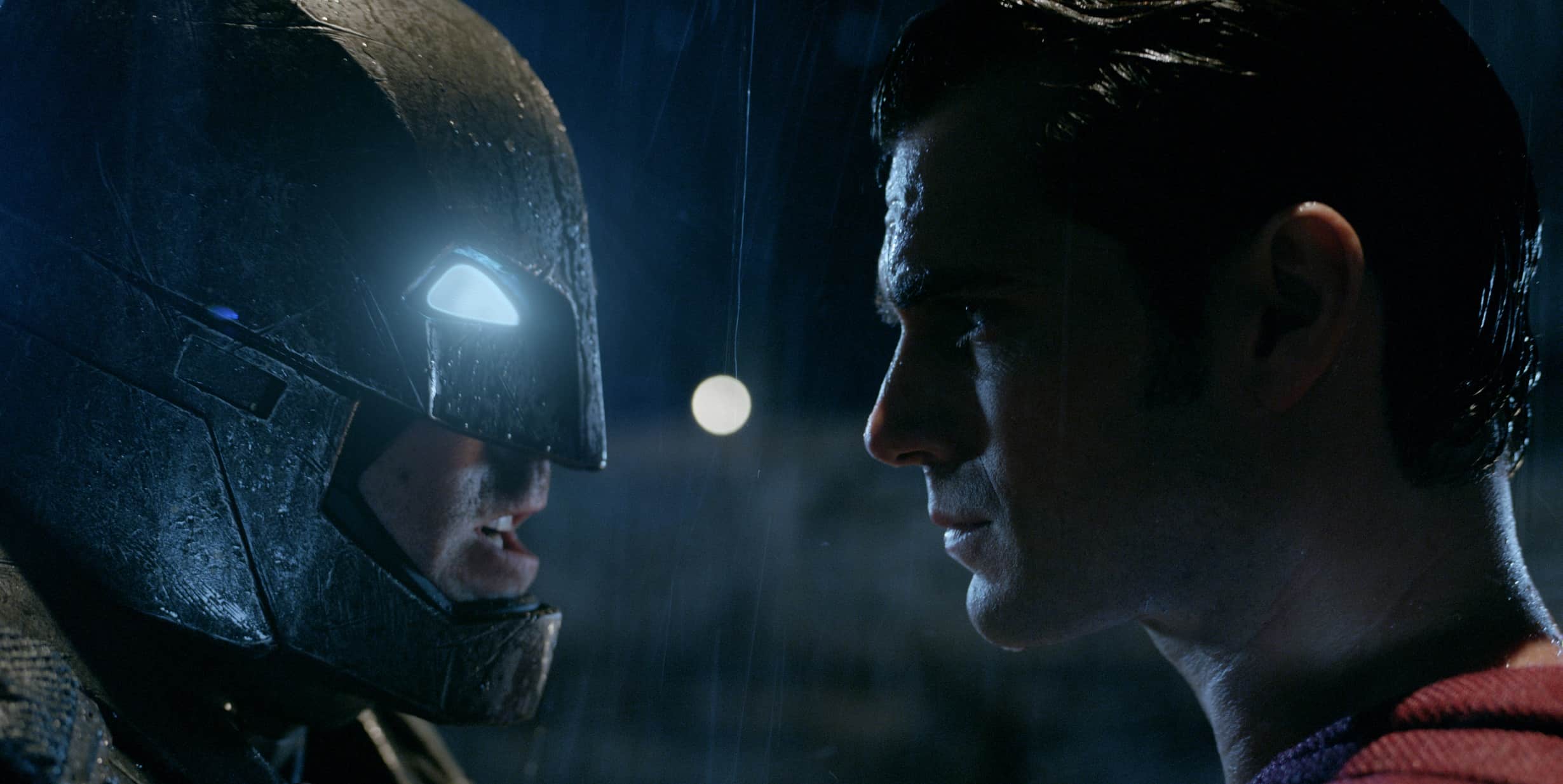 The marketing campaign for Batman Vs Superman: Dawn of Justice hasn’t exactly … 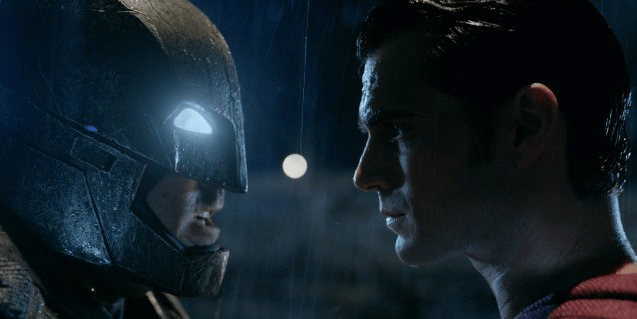 In case you needed a reminder that Batman v Superman: Dawn … 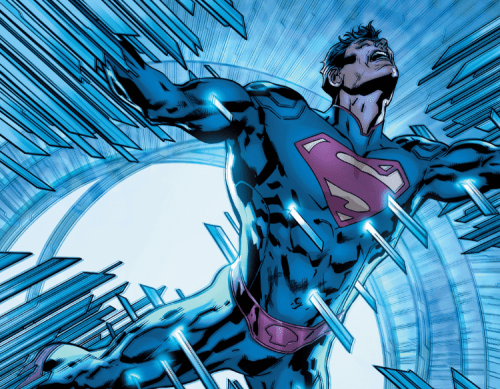 A new TV-Spot for Batman vs. Superman: Dawn of Justice, the …

Why is Batman Taking Notes From Dick Cheney in new ‘Batman Vs Superman’ TV-Spot? Read More » 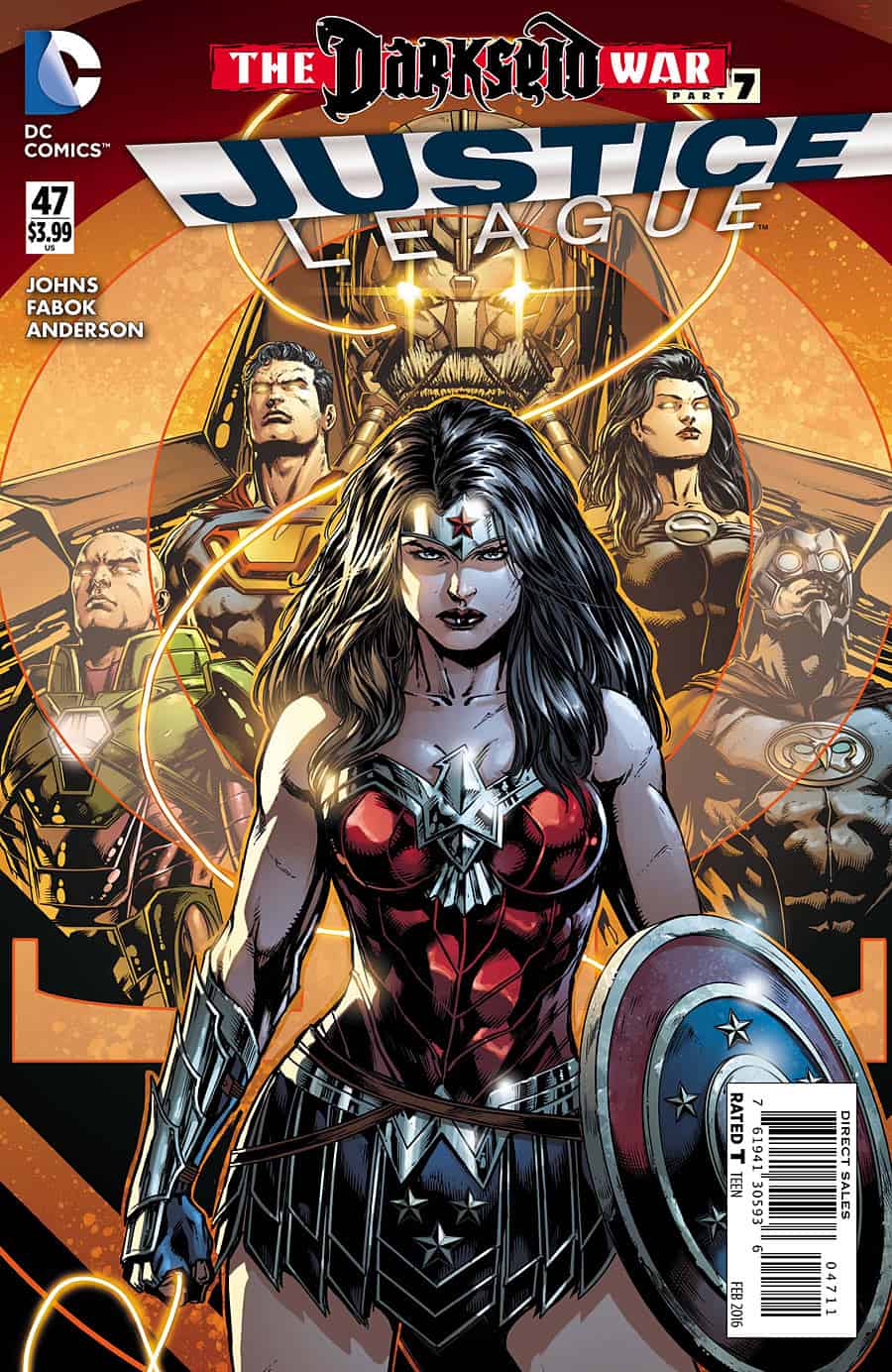 With the clock winding down and with only 3 issues in the War to go, not all of the characters are at the forefront in Justice League #47, but it works lest the already packed title become overstuffed with players. With the main artist back on to finish the event, the “Darkseid War” should begin to wrap up character arcs and pick up steam to change the landscape of DC Universe in issue 50. 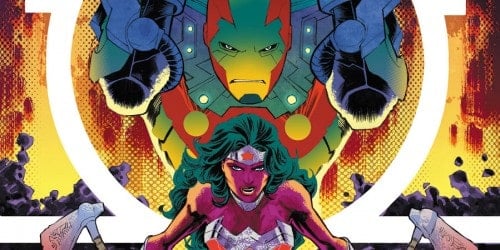 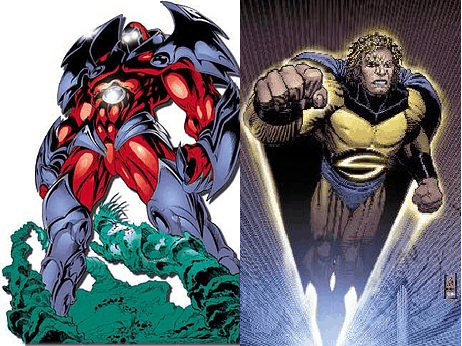 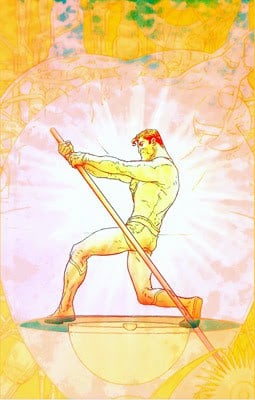 In the world of superheroes, it seems that feats of physical strength and acrobatic prowess are possibly the most prevalent demonstration of super powers. One must wonder if such physical powers are a product of the time in which these comics were originally produced – the 1930s for DC’s iconic Superman and 1941 for Marvel’s super soldier, Captain America – or does this sort of hero have roots that extend deeper into literary history. Obviously, mythology is full of heroes who have superhuman strength, stamina, and agility with Thor and Hercules being the most famous in the world of comics for their huge roles in the Marvel Universe (and smaller ones in DC). However, there is a bridge, figuratively speaking, between the heroes of myth and their newer incarnations in the comic book world, and that bridge is found in the works of classical, medieval, and Renaissance literature.