It seems that director Takashi Miike’s follow up to his 3D Hara-Kiri: Death of a Samurai (which recently screened in competition at Cannes), might be a light comedy based on the Nintendo DS video game Ace Attorney.

Speaking to The Huffington Post, Takashi Miike said of his next film,

“It is a very light comedy that I am filming now, a court drama, based on a video game, the Nintendo game DS.

Though he declined to give the title, it only makes sense it is indeed Ace Attorney. How many other DS games revolve around a court case? It also shouldn’t come as much of a surprise considering Miike’s filmography is so all over the map that he releases anywhere from two to four movies per year.

The first three games in the series, originally released only in Japan and in Japanese between 2001 and 2004 for the Game Boy Advance platform, but later was released in North America under the title Phoenix Wright: Ace Attorney. 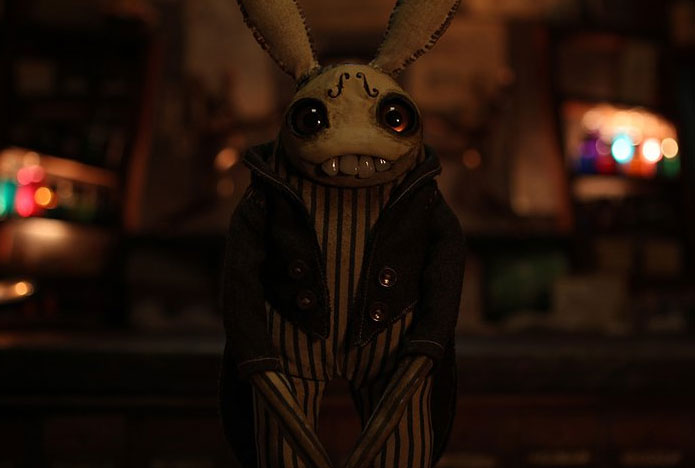