Over the years, as television shows have increased in popularity and acclaim, the awards ceremonies that celebrate and reward excellence in the medium have grown in stature as well. One of the most prominent ones in the current television landscape are the Emmy Awards. Hosted by the Academy of Television Arts and Sciences, the 67th iteration of the festival, poised to celebrate the achievements in television over the past year, are set to be held on September 2oth. Ahead of the ceremony, the nominees for the various fields were announced today. They were as follows.

Taraji P. Henson in Empire
Claire Danes in Homeland
Robin Wright in House of Cards
Viola Davis in How To Get Away With Murder
Elisabeth Moss in Mad Men
Tatiana Maslany in Orphan Black

Anthony Anderson in Black-ish
Matt LeBlanc in Episodes
Don Cheadle in House of Lies
Louis C.K. in Louie
William H. Macy in Shameless
Will Forte in The Last Man on Earth
Jeffrey Tambor in Transparent

The full list of nominees can be seen here. The awards ceremony will take place on September 20th, beginning at 8 pm ET. 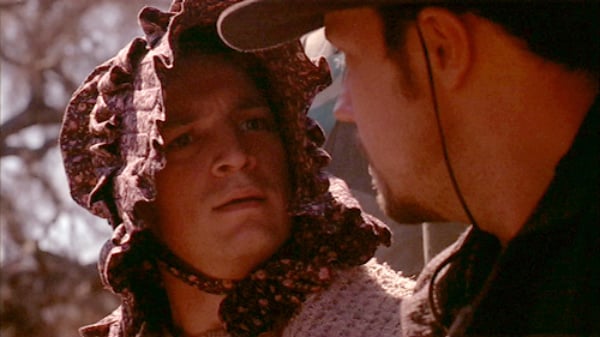 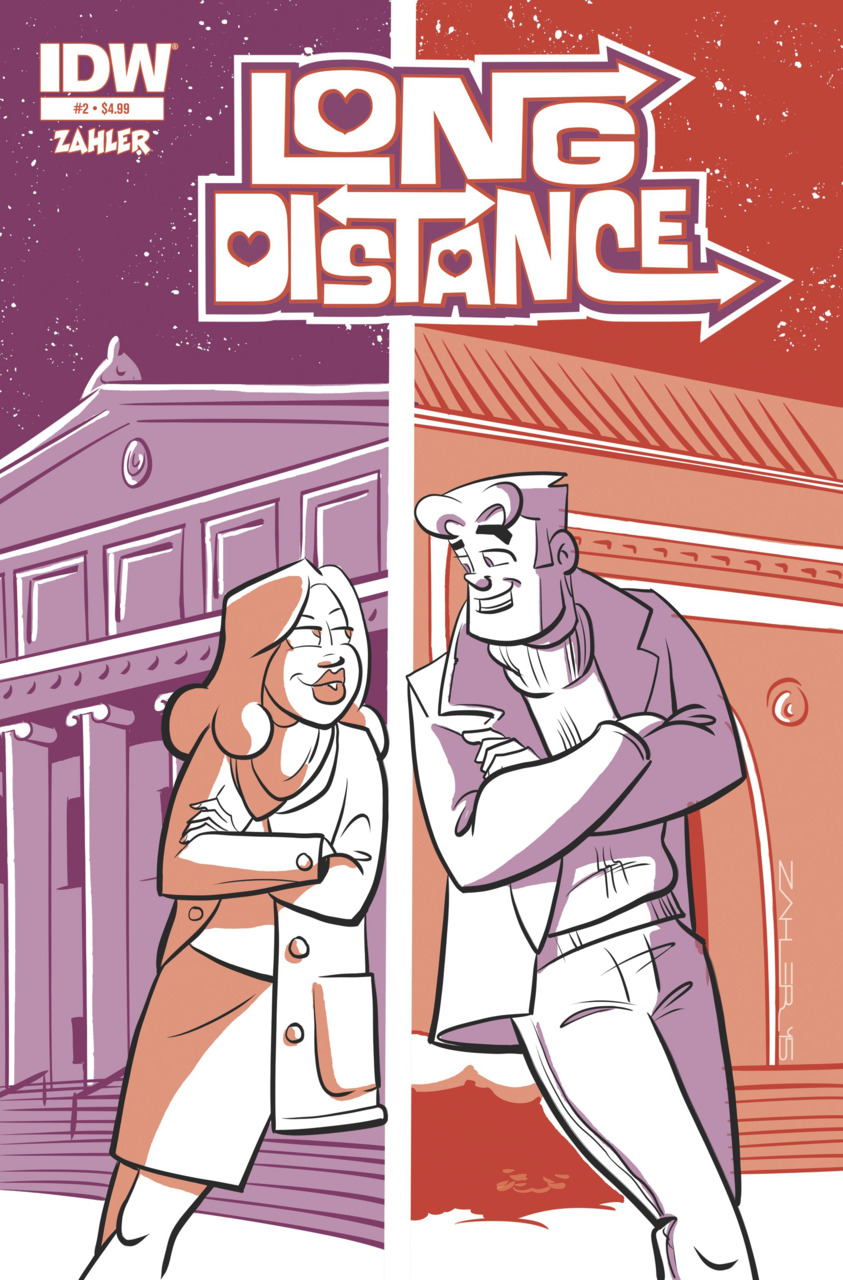