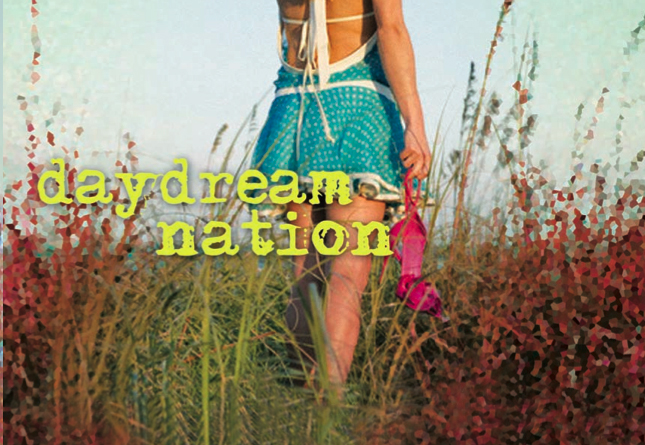 Usually I dislike it when people say, “Oh that movie was weird.” I’m always inclined to think that they’re missing something. Or maybe I’m just a movie snob. Quite possible. However, halfway throughout this movie, I turned to a friend and said precisely those words to her. This movie is weird. Don’t get me wrong, it’s not bad – but it is strange.

The plot centers on Caroline (played by Kat Dennings), who has just moved to a small town around the same time that a serial killer is on the loose (apparently a running thread at this year’s festival). She soon befriends a group of stoners, one of whom, Thurston (played by Reece Thompson), immediately develops feelings for her. Caroline, however, is (at first at least) pre-occupied with her good-looking and morally ambiguous English teacher, Barry (played by Josh Lucas). As Caroline’s story with both of these men continues and we learn more about each of the character’s inner life, stranger and stranger things keep happening around the small town that they live in.

Daydream Nation is a very apt name for the movie because much of it takes on a very dreamlike quality. Most of those scenes are visually stunning, however sometimes, but some of the daydream sequences end up feeling somewhat like music videos interspersed throughout the actual movie.

Kat Dennings gives a great performance as the alternative high school vixen. This part is a bit like a more grown-up and self-assured Norah from her film Nick and Norah’s Infinite Playlist. One thing I will say is that I wish that the film had either done away with or made much sparser use of Dennings’ narration throughout the film. It’s not often necessary, and often serves the purpose of just telling us how “cool and alternative” Dennings’ character is, something best left demonstrated and not told. Reece Thompson as Thurston gives another great performance. Thompson had his debut in the brilliant little 2007 film Rocket Science, where he played a stuttering boy who joins his high school debating team. Here he is much older and yet retains some of that character’s naïveté, coupled with a much more substantial set of problems and teenage angst.

Overall the film is a very interesting effort by writer/director Michael Goldbach who certainly had a lot of interesting ideas but maybe could have done with spreading them out over two films instead. I’ll definitely be interested what he comes up with next.

Tickets and info on these films an more can be found at: http://www.atlanticfilm.com/aff/ 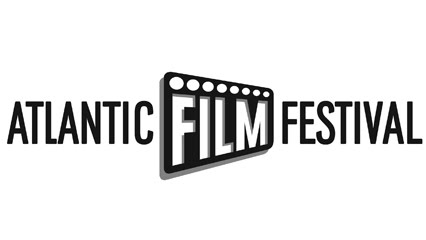