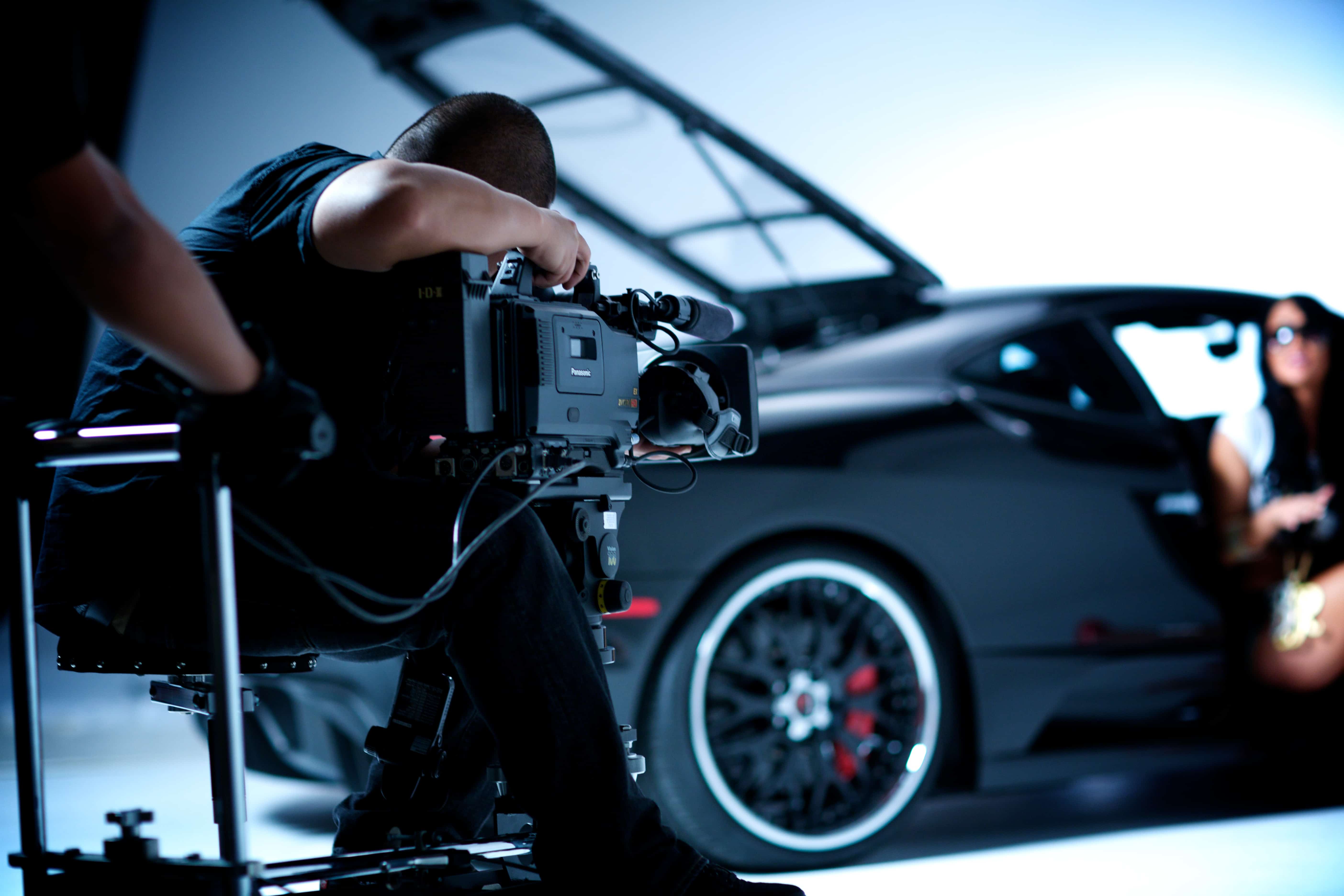 While the marketplace for multi-million dollar Hollywood blockbusters is certainly thriving, the reality is that the future of the industry is directly tied to the health and success of independent filmmaking. This is where the majority of Hollywood – from actors to directors – get their start. Unfortunately, though, many challenges exist. While independent filmmaking isn’t at risk of going extinct, it’s also not accurate to say the industry is 100 percent healthy.

Today’s independent filmmakers face a number of challenges. Some of them are unique and others have existed for decades. While we frequently spend time reviewing and critiquing the wonderful movies these filmmakers create, let’s pause to take a look at the hurdles facing this industry.

While we’d like to say money isn’t an issue and that filmmaking is just another art form, the truth is that funding is a big deal. Independent filmmakers are often strapped for cash and have to put up their own money to get things off the ground.

In 2016 and beyond, look for filmmakers to get more creative with how they conduct financing. Some will turn to crowdfunding platforms to raise money, while others will strive to secure increasingly elusive government grants for short films.

Video on demand (VOD) is a very controversial topic in the independent filmmaking industry. While it allows filmmakers to reach large audiences with relative ease, the trouble is that there simply isn’t enough money involved. Streaming services don’t provide nearly the same return as physical sales of DVDs.

“The price of a VHS/DVD versus the price of a streamed film is dramatically different,” industry expert Iain Alexander says. “If film producers are going to get 15 cents for a single view via a major streaming service instead of $15, they’ll need to get at least 1000x the viewership to make up for the shortfall, and how is that going to be realistic?”

Essentially, VOD cheapens the physical product. In the future, this could bankrupt independent filmmakers that aren’t able to attract the same volume as larger Hollywood films that garner millions of viewers.

Is it possible to run out of ideas for films? While there will always be fresh ideas, it appears that the industry has reached a point of fatigue for the time being. It seems like sequels and remakes outnumber new stories. This creates low expectations among audiences and ultimately devalues the entire industry.

In the coming months, independent filmmakers need to focus on unique storytelling. Amid an influx of sequels, new ideas will stand out more than they have in the past. This is one way for “under the radar” filmmakers to get noticed.

In independent filmmaking, resources are tight and people must assume multiple roles in order for a film to be produced at the lowest cost possible. This de-emphasis on specialization means individuals are less likely to develop the specialized skills that Hollywood and large film agencies demand.

This is something director Benjamin Dickinson noticed when creating a film for SXSW in 2015. “The biggest challenge that I had making the film was just that I was wearing too many hats,” he said. “Directing and acting at the same time was the biggest challenge I had.”

The Future of Independent Filmmaking

As viewers, we don’t always see the challenges independent filmmakers face. We simply sit back and enjoy the finished product. However, behind the scenes, these individuals are facing a number of serious challenges that threaten to limit their creativity and push the industry even further into the shadows.

The industry needs to focus on finding solutions to these pressing issues.