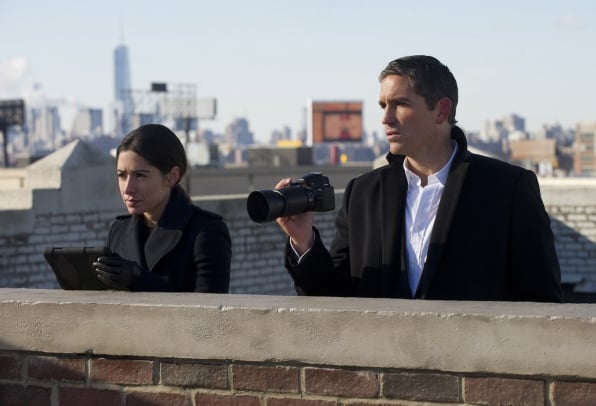 Some episodes can have all of the elements that should make a perfectly effective hour of television, and would for most TV shows, but for whatever completely subjective reason, they don’t seem to work nearly as much as they should. In the case of “Last Call”, the pieces should theoretically work and yet, perhaps due to how they come together throughout the episode, the episode just doesn’t work, plain and simple.

The biggest and most significant problem with the episode is the villain, an over-the-phone kidnapper that forces a 911 dispatcher (Melissa Sagemiller) to delete phone call records lest he blow up a boy. This villain, who we never learn the name of and only ever hear, is perhaps the most melodramatic, over-the-top presence that the show has ever had and feels like the antagonist to a terrible Phonebooth-style “B” movie. The execution is fine, but the writing for the ghost-ish character is downright laughable. The episode sets up that the mysterious bad guy will make another return down the line, but the show’s really better off if we never hear from him again.

One part that is nice is Fusco’s (Kevin Chapman) new-found notoriety within the police department and his tolerable yet annoying attitude towards it all. Any other person would probably kill for the attention that Fusco is now receiving, but it’s probably the reason he’s gained the sudden respect of his peers that irritates him so. Everyone clamors around Fusco because he took down Carter’s (Taraji P. Henson) killer but it’s the very fact that Carter is now dead that irks him. In Fusco’s eyes, it’s Carter that should be getting this kind of adoration from the rest of the police, not him. Grief takes many forms and this is just a constant reminder to Fusco that Carter is no longer around.

Speaking of Fusco, it’s a tad bit too convenient that the case he starts working on with a rookie is connected with Reese (Jim Caviezel) and Finch’s (Michael Emerson) number and tracks back together so cleanly and concisely. It’s a plot point that can be seen coming a mile off and is nothing short of eye-roll inducing.

All said, this isn’t Person of Interest‘s worst offering to date (that honor belongs to season two’s “Til Death”), but it’s still not a great episode. 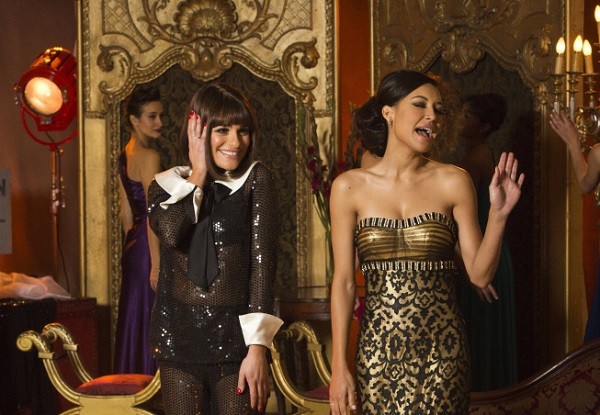 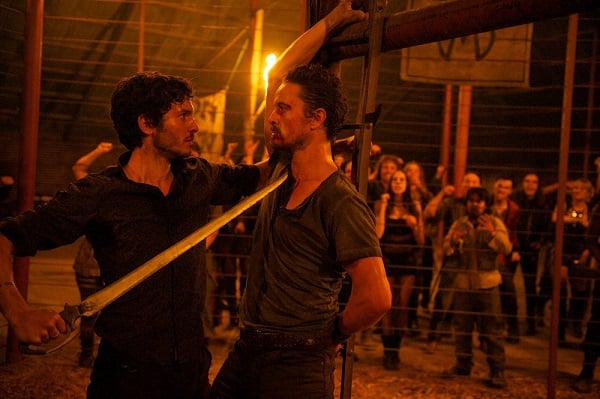