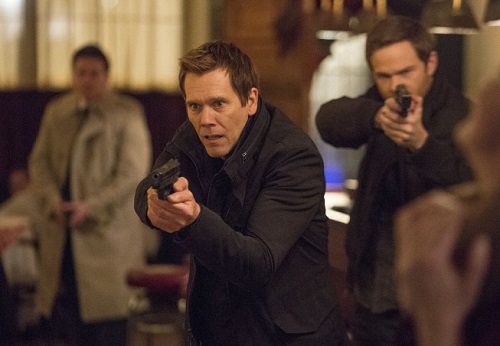 The reveal that Claire (Natalie Zea) survived her stabbing changes everything for The Following. That moment at the end of “Unmasked” last week was a great surprise but more importantly, it challenges what we know about our characters.We’re suddenly aware of what Mike (Shawn Ashmore) is willing to do for his job, her survival will undoubtedly alter Joe’s (James Purefoy) “epic plan”, and how exactly it effects Ryan (Kevin Bacon) remains to be seen, though it can’t be good.

Tossing everything up in the air often works for a show; it livens up the story and puts a new spin on things. But this reviewer worries that Claire’s survival will ultimately set the show back. In its second season, The Following has worked hard to fix the mistakes it made in season one and for the most part it’s been successful. While it’s clear Claire isn’t the same person she was before, she’s fiercer and more determined, protecting her and Joey got bland during the first season. Unless the writers find a way to make her a more integral part of the search for Joe, her storyline could get lost and end up hurting the far better second season. Right now bringing her back just feels like a cheap ploy used to shock the audience.

“Teacher’s Pet” is a flashback heavy episode and that gives us a chance to see not only what really happened in that ER over a year ago, but what went into Claire’s decision to enter Witness Protection. More importantly though, it explains the complex and twisted relationship between Joe and his mentor, Dr. Arthur Strauss (Gregg Henry). These flashbacks are some of the best of the night. Watching a young Joe struggle with the knowledge that he is a psychopath who deeply enjoys murder creates yet another layer to the show’s best character.  Purefoy tossing himself head long into the ever crazy Corbin cult is another of “Teacher’s Pet” highlights. 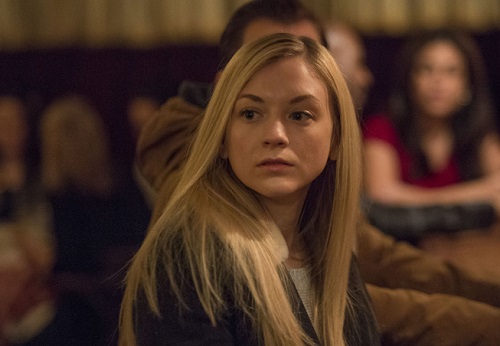 “Teacher’s Pet” is a good episode, but it feels slightly disjointed. From Joe’s followers randomly killing people in the city, to questions about Claire’s survival, Ryan’s continued chase of Joe, and his blossoming relationship with Carrie Cook (Sprague Grayden), there are a lot of things going on. Not all of them work, specifically the untrustworthy Carrie. All in all though, “Teacher’s Pet” succeeds in giving us some much needed background on our characters.

It’s a little odd that the FBI is putting so much faith in Ryan. Did they just decide to set aside his less than ethical dealings in the past?

Beth Green escaped the zombie apocalypse! Emily Kinney makes a brief appearance as Mallory, one of Joe’s less than enthusiastic would be killers.

Are we just forgetting all about Lily Grey (Connie Nielsen)?

“No one should ever make you feel anything unless you felt it.” 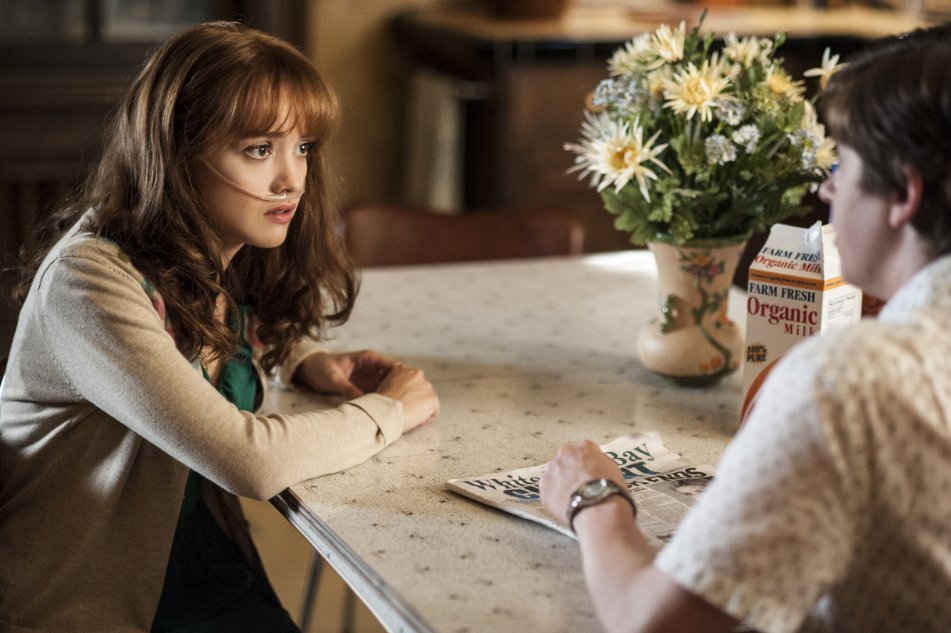 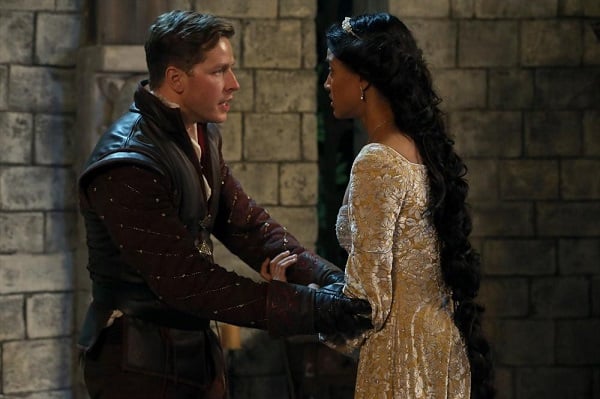