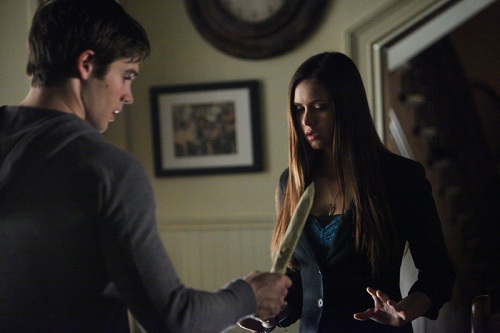 The Vampire Diaries, Season 4, Episode 11: “Catch Me If You Can”
Written by Brian Young and Michael Narducci
Directed by John Dahl
Airs Thursdays at 8pm (ET) on the CW

This week, on The Vampire Diaries: Kol plays with Damon, Bonnie plays with fire, and Rebekah plays with Stefan

After a disappointing installment last week, The Vampire Diaries doubles down on its biggest flaws- posturing and nonexistent stakes. It now seems unavoidable that the rest of this season will deal heavily with the Originals and their ever-shifting loyalties as our leads hunt for the Cure. Aside from the problems posed by this mentioned in last week’s review, this also puts the show in a position this reviewer would not have predicted possible even a season ago- it’s boring.

A significant chunk of this episode is spent with first Kol torturing Damon and then a Compelled Damon hunting down Jeremy. There’s plenty of potential in these developments, except that the entire viewer base knows the PtB are not going to kill of Damon. With the Originals spinoff on the way, they’re not going to kill off Kol, and with Jeremy’s invisible ink such a significant part of the plot, not to mention that pesky Hunter’s Curse, they’re not going to kill him either. What we’re left with, then, is a second and third act utterly devoid of suspense, no matter how well-lit the forest or convincing the maze. 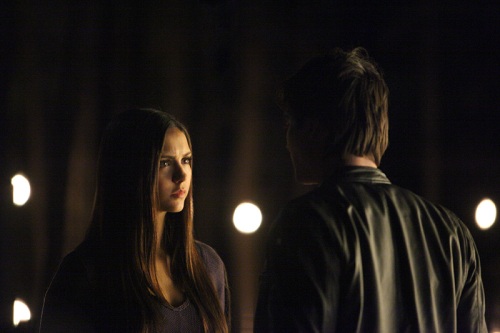 Rebekah also threatens Kol with a dagger and he her with the White Oak stake, but neither threat sparks a moment of doubt for these characters’ safety. Any whiff of danger for our protagonists went out the door when April survived last week. Instead, we get scenes that feel like little more than window dressing to get us to Elena talking to a now dispassionate Stefan. And that scene works. Paul Wesley brings an interesting shade to Stefan, a level of calm and remove we’ve not seen from him before, a disconnect from Elena without a full emotional shutdown. It’s just unfortunate that so much of what leads to this is content to be little more than cursory pawn pushing.

There are one or two other moments that work as well. Ian Sommerhalder continues to put in very good work when it’s asked of him, as it is in Damon’s realization that he’s Compelled (and unable to stop, Elena notwithstanding). Damon may be less fun for the audience than he used to be back before he cared, but Sommerhalder injects the appropriate levels scorn and incredulity at Jeremy’s hiding prowess to make these scenes entertaining, if not heart-pounding.

Another surprise is the effectiveness of Rudy Hopkins, Bonnie’s father, in the story. Yes, Bonnie seems way too unfazed by her non-supernatural father’s ease with her magic, but Rick Worthy manages in his few scenes to feel like the first true parent Mystic Falls has seen in a long time (no offense to Sheriff Forbes- Caroline seems to have her head on straight and doesn’t need substantial parenting at the moment). Worthy was criminally underused in his last recurring genre role, on Battlestar Galactica, where his character never even got a last name. Hopefully he’ll have more opportunity here, despite the incredibly flawed storytelling around him. 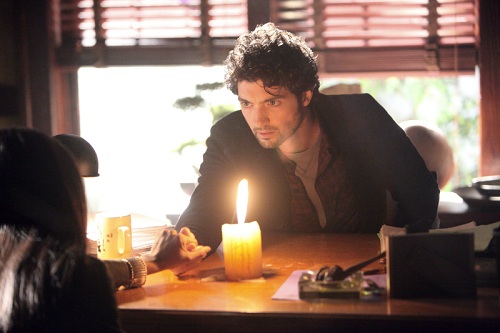 Storytelling like Bonnie descending into dark magic even though we’ve already seen that play out (in the season premiere). Like Elena deciding to send Jeremy after Kol without ever asking him what he wants to do or considering the moral implications of killing tens of thousands of vampires (or worrying that their entire line might be part of that group). Like yet another instance of the show telling the audience that Elena’s changed instead of showing us that contrast, be it through flashback, direct story parallel, or anything else.

Halfway into season four, Silas feels as overhyped and tired a villain as they’ve ever had. Klaus was teased to terrifying effect before his introduction; Silas as Big Bad already feels tedious. Hopefully these past few episodes have been flukes and The Vampire Diaries will quickly go back to being the entertaining, emotionally draining plot-churner of a show it has been in the past. Until then, it’s time to bust out the DVDs and remind ourselves that yes, this show can be really good. Here’s hoping it will be again.

What did you think of this episode? Did the suspense work for you? Which storyline is most intriguing, at this point? Post your thoughts below! 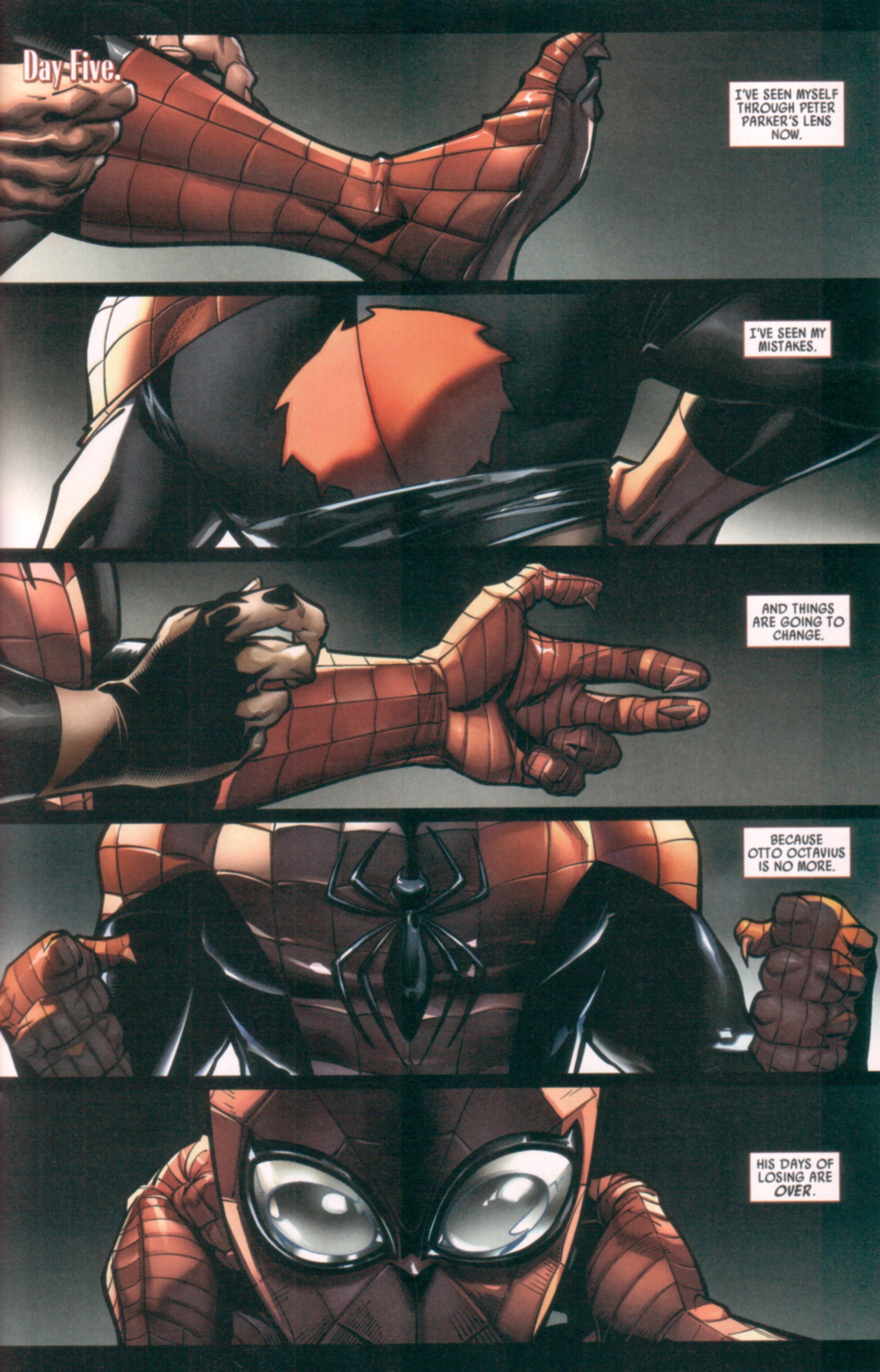 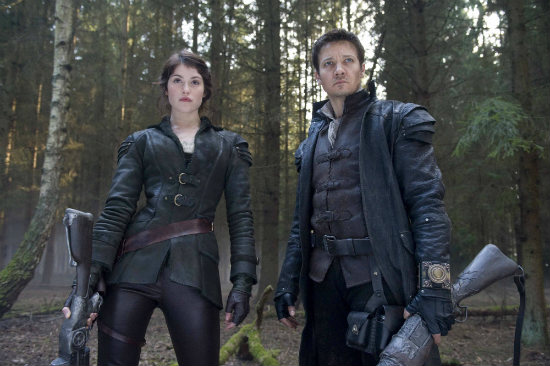