Last season, as the show revealed the legend of Silas, one name kept popping up; that of Qetsiyah, the witch who had built the supernatural purgatory, created a cure for immortality, and neutralised the first immortal. With Silas now back and stronger than ever, it was a foregone conclusion that the group would try to reach out to Qetsiyah at some point, a task made much more difficult by the death of Mystic Falls’ last remaining witch, Bonnie. That issue solves itself this week as Silas’ old nemesis pops up, re-aligning the show’s stakes once again in a strong episode that doesn’t suffer from a smaller cast.

The introduction of Qetsiyah/Tessa is an interesting new wrinkle in the Silas saga, particularly as she proves herself powerful enough to tackle the immortal, yet clearly not on the side of the Mystic Falls group. Having to deal with two equally powerful antagonists, neither of whom can qualify as “the lesser evil” so far, should prove a new challenge for the group.  In addition, the absence, or limited presence, of Bonnie, and the lack of a friendly witch on their side to fight Tessa further puts Elena, the Salvatores, and co. at a disadvantage. This issue is further compounded by the fact that the object being fought over is Katherine Pierce, who has been an adversary to the Salvatores, and Elena, for a long time, leaving no love lost between her and the primary members of the show. Everyone from Elena, who Katherine almost killed, to Caroline, who was turned by Katherine, and even Tyler, whose uncle was manipulated by Katherine, has a legitimate grievance with the former vampire, further muddying the waters, and what course of action the Mystic Falls group ultimately chooses to take, and how they arrive at that conclusion, is bound to be intriguing.

Matt’s struggle with Nadia and Gregory this week is also promising. The idea of using Matt as a storage vessel opens up a lot of possibilities for the last remaining human character on the show, and is a good way to bring him back into the fold, especially after Rebekah’s departure. With Elena and Caroline both going to college, Matt doesn’t have a strong connection to the remaining inhabitants of Mystic Falls, other than Jeremy, which means it may be a while before others notice his troubles, leaving him to figure out how to counteract the Travellers on his own. Having had some experience as a human fighting supernatural creatures, how Matt tackles this particular issue without assistance is something worth seeing; as the Travellers’ ultimate goal does line up with what Matt’s friends also want, he can try to fight them, with or without help, or form an alliance and symbiotic relationship with them in pursuit of getting rid of Silas. Both options are bound to have ramifications that aren’t yet apparent, but are bound to have a bearing on how events unfold.

Overall, this was another strong episode. While it would have been good to see Ripper Stefan make a return appearance, the current journey of the character is also fascinating. The parallels Tessa draws between her situation and that of Damon’s also opens up the possibility of the older Salvatore’s actions re-entering a moral gray area if he decides to put his own interests first, as well as an alliance with the witch, and how that situation plays out has the potential to be fascinating. The Travellers themselves continue to be unknown forces, as where their allegiance truly lies is still in doubt, even more so after the reveal of Silas’ true ancestry this week, and it will be curious to see where they place in relation to Mystic Falls. Despite the absence of Caroline, Jeremy, and Bonnie, the episode still manages to move at a quick clip, ensuring that the audience doesn’t miss them until the episode is over. How Katherine deals with the new reveal from Silas, as well as whether Bonnie can lend a hand from the other side, are stories worth keeping an eye on through the season. 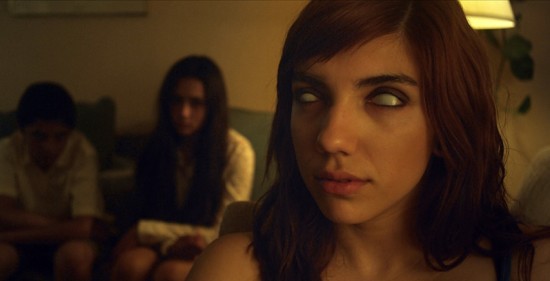 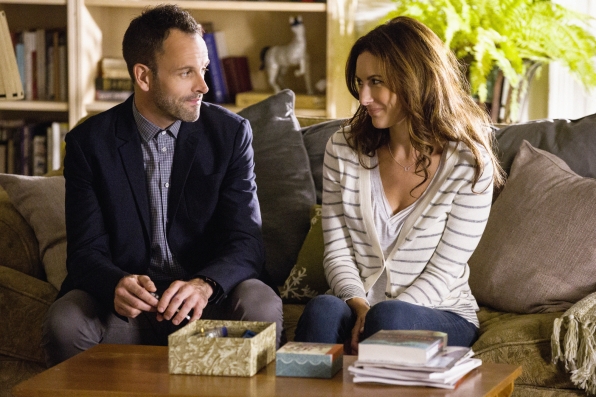