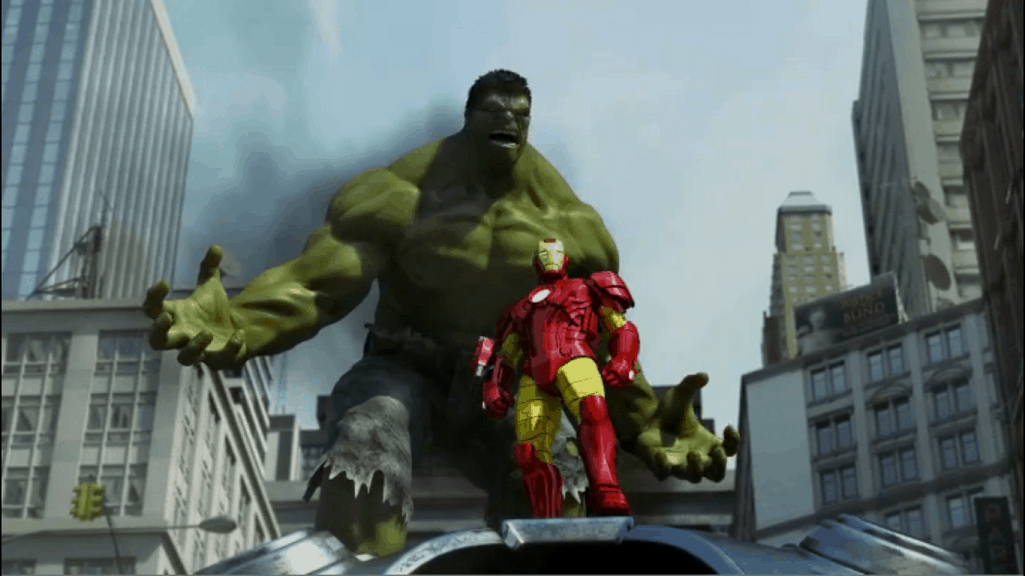 With Deadpool’s frankly insane levels of success with fans and at the box office, director Tim Miller is already becoming a household name. But while Deadpool may be the first feature film Miller’s been at the helm of, this isn’t his first superhero-related project, something new-found fans are only just discovering.

Cast your mind back to 2007, and you may remember this animated short film, released in three parts, being uploaded to Marvel.com.

As revealed by Joe Quesada on his Tumblr page, the idea for the short was created by Marvel in anticipation of their then in-development Iron Man movie. The plan was to create more awareness for the character and educate young fans about who Iron Man was and why they’d want to see more of him. I remember watching it at the time, and remarking that someone should give whoever made it a big bag of money to make more superhero projects like it. It turns out that that “whoever” was Tim Miller. The short was created by Blur Studio, the animation studio co-created by Miller, Cat Chapman and David Stinett. Miller directed the project, and his eye for fun and visually interesting action sequences is evident in the work he did on the short.

But that’s not even the only other time Miller did this kind of work. Another project that’s recently been discovered to have Miller’s name on it is this opening sequence for the DC Universe Online MMO, launched in 2011.

Yep, as it turns out this was the work of Miller and Blur Studio as well, and just like the Iron Man short, it showcases Miller’s deep love for all things superhero, and his talent for great action sequences.

But wait, there’s more! Remember Thor: The Dark World? What do you mean no. The second Thor movie. Yes, they made a second Thor movie, Christopher Eccleston was the bad guy. Well, maybe this opening sequence will jog your memory.

Despite Alan Taylor’s name being the only director credit on the film, this sequence was created by Miller and Blur Studio too. Miller is credited as a second unit director on the film, with this opening sequence apparently being his work. It just goes to show how despite Miller’s name only now entering into general knowledge, he’s until recently been one of countless effects artists toiling away in relative obscurity despite contributing in huge ways to well-known projects. Miller and Blur Studios also created the opening credits sequence for David Fincher’s adaptation of The Girl With the Dragon Tattoo, and he even worked as a creative supervisor for the effects on Scott Pilgrim Vs The World and an effects producer on games like Star Wars: The Old Republic and Mass Effect 2.

The world’s love affair with Tim Miller may be only just beginning, but he’s been at work for a long time. And if the success of Deadpool is anything to go by, it’s going to stay that way.