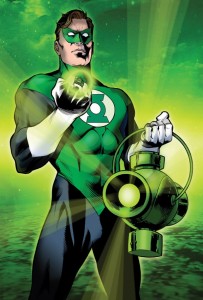 Tim Robbins (The Shawshank Redemption) has been cast in Green Lantern, the Martin Campbell-directed comic book adaptation of the ongoing popular DC Comics series. According to Heat Vision, Robbins will play Senator Hammond, a former astronaut who becomes infused with psychic powers and telekinetic abilities. The character who does not appear in the comic book series is set to be a minor role with the slight possibility of returning for a sequel. Also announced in the cast is Ryan Reynolds as the title character, Green Lantern, Blake Lively as his love interest and Peter Sarsgaard.