It’s no secret that sitting down and watching something with young children can be very hard. Children can get really scared easily. You have to be careful what you show to a child if you don’t want his or her crying to wake you up in the middle of the night. And what may be worse, children don’t really want to watch stuff that is too complex. They get bored very fast. Choosing a movie that won’t scare them and that will entertain you isn’t easy. So hopefully, this list will come in handy next time you want to watch something with your child. 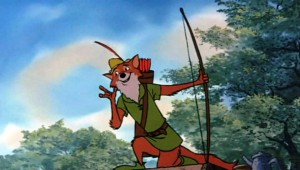 Most people regard this as one of Disney’s weakest and least memorable movies. Not only is it an incredibly child-friendly tale that recasts Robin Hood and the characters from the Sherwood Forest as different animals, but it is also quite funny, at times very exciting, and holds a message of community and hope at its center that I find rather moving. 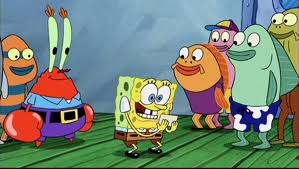 Chances are your kids already know and love Spongebob Squarepants, and with good reason since it’s a very funny show. If you’ve never watched the show and are dubious of its comedic potential, then I would signal you to the episode with the pizza delivery or the one with the “Hash Slinging Slasher”. In any case, the thing is, like many movies based on animated series, The Spongebob Squarepants Movie is basically a 90-minute episode, but since we’re talking about a very funny show, it ends up being a very funny movie too. 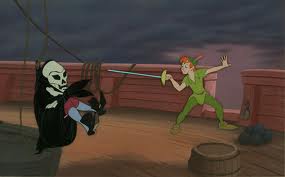 The big problem with Disney’s Peter Pan, and something that makes me a little uncomfortable showing it to children, is its dated and racist depiction of Native Americans. Considering how hard Disney has censored work that featured dubious depictions of African Americans, I wish they had done something about the “What Makes The Red Man Red” sequence, because the rest of the movie is awesome. The relationship between Peter and Wendy is one of the loveliest Disney has put on screen, while Tinkerbell, Mr. Smee and the Crocodile feature some of the best and funniest character animation the studio ever did. 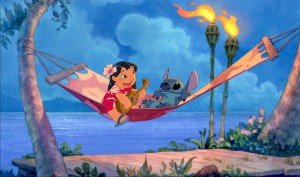 There are few things that children can relate to as much as stories about pets. It’s weird, but even children who have never had a pet respond very strongly to them. In that sense, Lilo & Stitch, about a girl who encounters a runaway alien that poses as her dog is an ideal movie to watch with your children. The comedy, tender animation and heart-warming theme of family sticking together will probably be enough to engage parents as well. 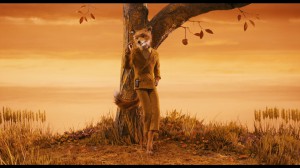 If you’re a fan of Wes Anderson, or of film in general to be honest, you should probably watch this movie. And if you have already seen it, then you will know how effortlessly Anderson’s style blends with Roald Dahl’s children’s novel. As entertaining as it is unique, Mr. Fox’s fight against the mean farmers Boggis, Bunce and Beans is sure to delight young and old alike. 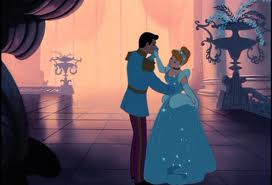 Of the three classic Disney princess movies (the other two being Snow White and Sleeping Beauty), this is not only the most appropriate in that it doesn’t feature anything particularly scary, but also in that it is the one children can relate to the most. The relationship between Cinderella and the little mice that live in her house is one that reflects the way children feel towards those who take care of them particularly well. This movie connects with children to the point where the scene in which the mice make a dress for Cinderella remains in the mind of every person that’s watched it as a kid. 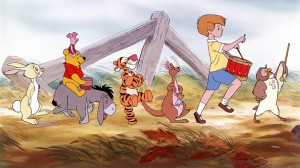 For many adults, just the mention of Winnie the Pooh might give them the chills. The character has been a huge part of the Disney marketing machine to the point where it probably has been overexposed in all kinds of products from pre-school television shows to lunch-boxes. But fear not parents; because this movie, which is made out of the three first shorts featuring Winnie the Pooh, is as charming and sweet a movie as you will ever see. You probably already know your kids will love it, but if you ever wondered what people found entertaining or charming about Pooh, Tigger or Eeyore, this film will probably surprise you. 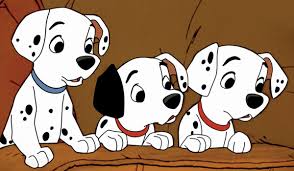 Disney Classics, especially the earliest ones like Pinocchio and Bambi are full of dark moments that probably scarred your childhood and may do the same to your children. The bad thing about this is that those early ones are probably the best movies Disney ever made. Children will probably enjoy most of the rest of the catalogue, but it’s hard to know which of the movies are actually also worth your time. I would say that One Hundred and One Dalmatians, with a jazzy style that remains modern to this day, a surprising amount of winking comedy, and a plot that unfolds as an exciting thriller, is the unsung masterpiece of the latter days of Disney’s career. Your kids will be glued to the screen. 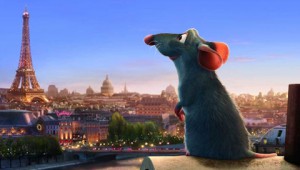 Pixar’s reputation as the best animation studio out there may be starting to be put into question after a few so-so releases, but Ratatouille is one of the best examples from when they were at the top of their game. Written and directed by the amazing Brad Bird, it stands out for me as a movie that while not featuring any really intense material like death, stills manages to be deeply emotional. Everyone that watches it will love the story of Remy, a rat who is tired of eating trash and dreams of being a chef in Paris, but adult viewers will also appreciate the deeper themes on criticism, talent and commitment. 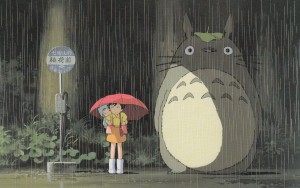 Hayao Miyazaki’s story about two young girls who encounter a woodland spirit might be a little tricky for young kids in the sense that one of the important plot-points is that the girls’ mother is in the hospital with a possible fatal illness. That may or may not be enough to make your child a little uncomfortable, but if you are asking about a movie that young children and adults will enjoy equally, you won’t do much better than this.

You’ll hardly find a movie that is as carefully constructed around a child’s point of view. From the emotional rawness of the mother’s hospitalization to the wonder of the magical creatures, it is all perfectly calibrated for your children to identify with the protagonists and for you to be simply swept away with such a sweet story. 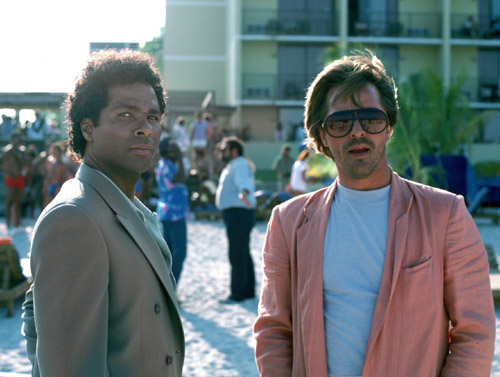 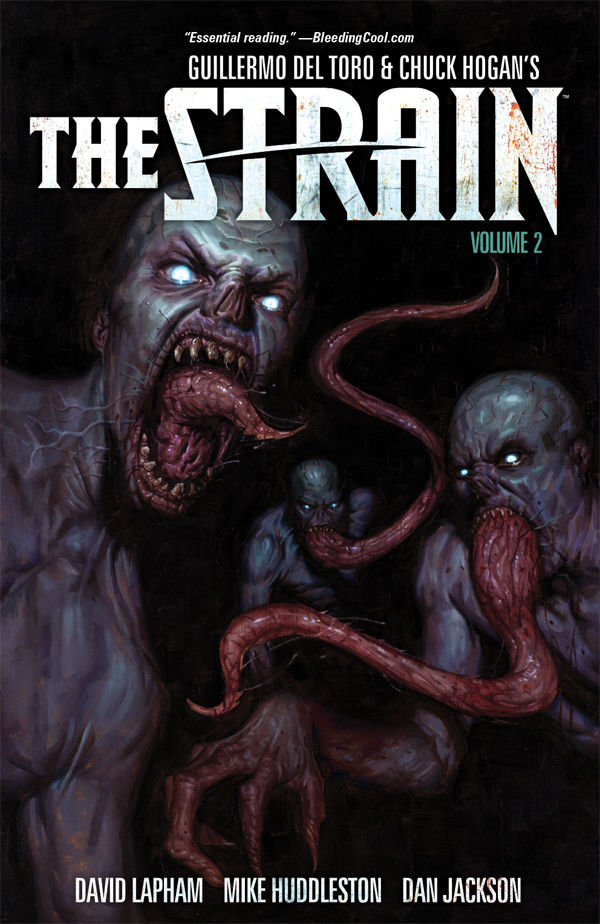