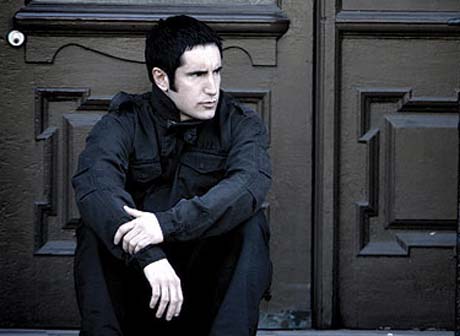 Trent Reznor offered a cryptic response to EW’s Music Mix earlier this week on whether or not he was scoring David Fincher‘s remake of The Girl With the Dragon Tattoo. Now, confirmation has arrived in an online interview with Jon Pareles of The New York Times that Reznor is indeed writing, performing, and recording the score to Fincher’s film adaptation to the late Stieg Larsson’s novel. Reznor revealed that he has been working on the film for about six weeks now, and said to expect something different from the score he composed for The Social Network. While the previous Atticus Ross-assisted score used mostly electronic equipment, music for The Girl with the Dragon Tattoo is being performed with cellos and other stringed instruments. Last year was a great year for movie scores, with more musicians stepping in to compose music for film. The Social Network was Trent Reznor’s first movie composition, and he’s already scored a Golden Globe nomination, and is poised to get one at the Oscars too. Radiohead/Beck producer Nigel Godrich brought the 8-bit/indie rock mash-up to reality in Scott Pilgrim vs. The World; the progressive metal band Mastodon managed to score Jonah Hex unscathed and finally Daft Punk’s score for Tron: Legacy, remains one of the best in recent memory.