Home
Entertainment
Is Elijah Wood in “The Hobbit”? / Warner Bros. to Distribute
Prev Article Next Article 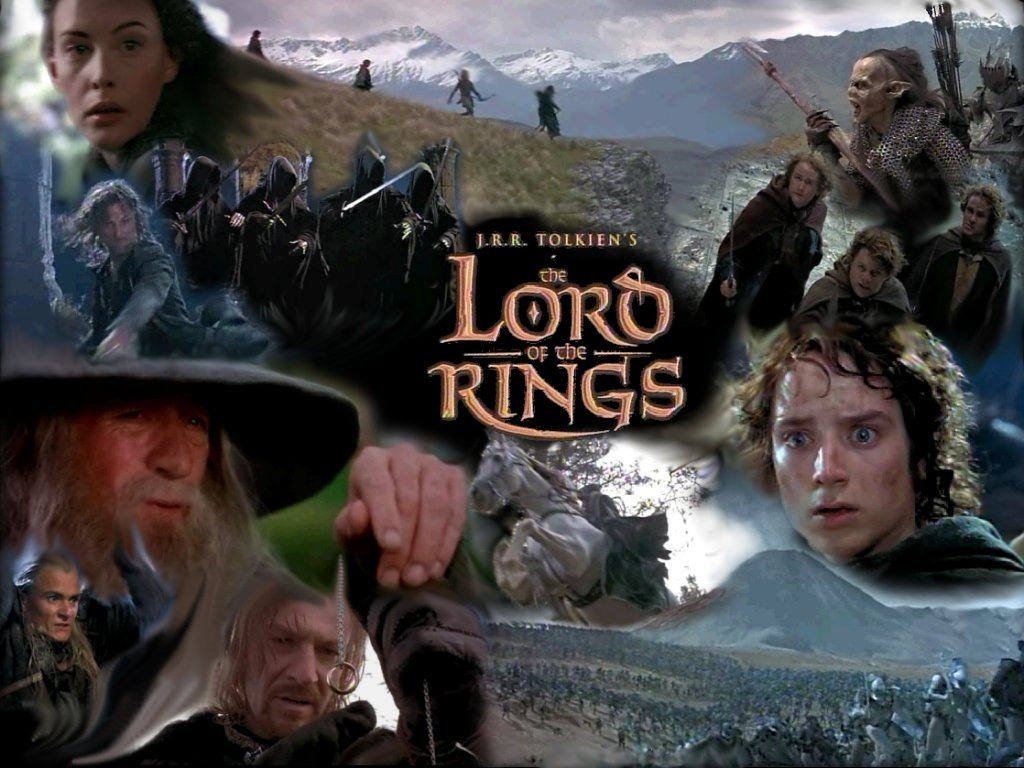 In not so shocking news, MGM and Warner Bros. have announced that Peter Jackson’s two films covering the J.R.R. Tolkien novel The Hobbit will get worldwide distribution by Warner Bros. and not MGM.

MGM has been cash-strapped, to say the least, so they’ve worked out a deal with WB to use their resources to handle all avenues of distribution except for international television licensing. Basically, this is good news. It mean that after several production delays, The Hobbit is pushing forward. Here’s what the press release highlights:

The two Hobbit films are set to begin production in February 2011, with release dates targeted for December 2012 and December 2013. Jackson will utilize groundbreaking visual effects and his incomparable storytelling to bring Tolkien’s novel to the big screen. Both Hobbit movies will be filmed in Digital 3-D, using the latest camera and stereo technology to create a high quality, comfortable viewing experience.

Deadline later announced that Elijah Wood, who originally played Frodo Baggins, is listed in a slew of actors who might make an appearance. Mike Fleming at Deadline went on to say:

“I’ve learned that Warner Bros will, in fact, pay the entire cost of the two installments of The Hobbit, a price-tag that is expected to exceed $500 million. Now, the question will be which cast members from The Lord of the Rings come back for encores. I’ve heard talk of conversations with Ian McKellen, Andy Serkis and possibly Elijah Wood. I’d heard Orlando Bloom was also in talks before the holidays. Returning actors will need to be locked in shortly.”

Truthfully, there is no reason for any of the actors to say no in making a cameo in what is bound to be two of the biggest films ever made. But it is important to keep in mind that many of the main characters from the original film trilogy, including Frodo, are nowhere to be found in the Hobbit book.