Almost any great story possesses two qualities that define it as a classic; those are timelessness and universality. Michael Winterbottom renews the relevance of classic Victorian novel Tess of the D’Urbervilles by transplanting its heroine into modern day India and renaming her Trishna, who is played with remarkable grace by Freida Pinto. The pertinent issues of a bygone time receive new light in this retelling and prove they still matter in contemporary society. Questions of elitism, female subjugation, and moral hypocrisy take on new meaning here. Certainly, Trishna’s powerful storytelling and unique thematic resonance make it a film that can stand on its own legs, but its real genius is revealed in how cleverly the filmmakers have adapted it.

Trishna is an unassuming girl from a small village in Rajasthan, India’s largest state. When a traffic accident incapacitates her father, the responsibility of breadwinner falls upon her shoulders. Jay (Riz Ahmed), the privileged son of a foreign entrepreneur, develops an interest in Trishna and finds her a job at one of his father’s hotels. After a relentless pursuit of her affections, Jay eventually seduces Trishna, and they become a couple. Their relationship begins lovingly enough, but it takes a dark turn after an ominous confession ruins Jay’s idealized perception of his love. Before long, Trishna finds herself so trapped and desperate to end Jay’s humiliating assaults on her dignity that she’s forced to take drastic and irredeemable action.

Some purists might question a few of Winterbottom’s decisions. For instance, he chooses to merge two characters from the source material into the singular male lead of this movie. That certainly adds an intriguing dimension to the conflict and complicates Trishna’s position, but it also makes Jay appear less consistent and casts aspersions on the authenticity of their mutual affection. This difference and a few other minor details aside, most plot points remain inherently faithful and fit so neatly into Indian culture it should impress the most literal of scholars. Jay and Trishna are very ambitious characters, but only Jay, by benefit of his social status and gender, enjoys the resources for success. Trishna can only hope to achieve her goals by obliging herself to Jay’s generosity. And this disparity only makes up one component of the cultural divide that eventually dooms the couple. Jay, whose wealthy father lives in England, has been helplessly westernized. He doesn’t even speak Hindi. He turns to Trishna to instruct him on Indian manners and teach him about his heritage. Likewise, Trishna relies on Jay to fund her education in the hopes of advancing her situation. However, misconceptions and irrevocable differences continue to divide them to an almost fatalistic degree.

Frieda Pinto makes this film one to watch. She transforms a passive ingenue into a vibrant, enthralling character without sacrificing any of her vulnerability. Riz Ahmed also deftly handles the challenging role of Jay, especially considering the abrupt changes in attitude he goes through. With an ageless message, Trishna evokes an odd sentimentality and mixes it with a rare sense of social outrage. It achieves what the ill-fated lovers could not. It removes generational and cultural boundaries to understanding in its invocation of classic themes, the scrutiny of current injustice, and in its subtle implications for a promising but uncertain future. 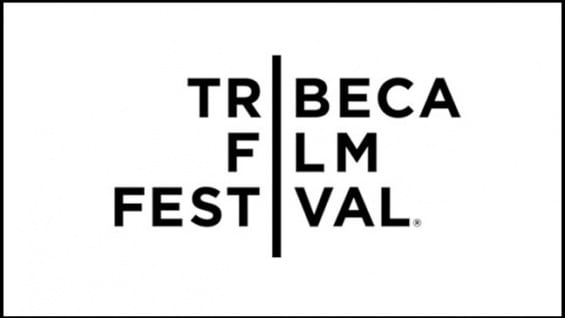