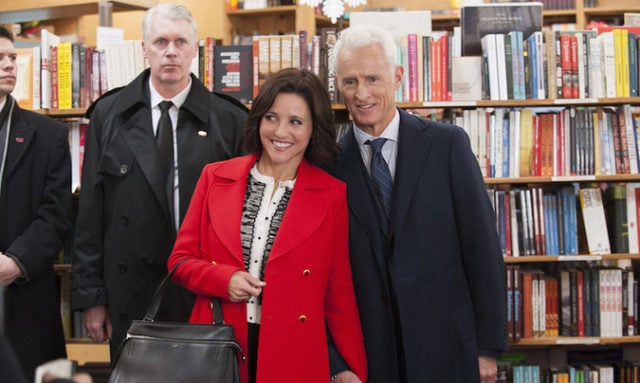 Jonah is running for congress now, something I never dared to hope for but which pleases me immensely. The stock market is also crashing and three large banks are in need of bailouts, only two of whom will actually get them. With these two crises on deck, Selina is back in her element, as is Veep.

The show has teased at this financial crisis in past episodes. Ben treated a flat market as if it had reached record highs in a previous episode. Now, Selina has to choose amongst three banks, one of whom is run by her boyfriend Charlie. Tom recommends bailing out his bank, as it’s the strongest of the three and most likely to survive. The downside is that her approval rating would be abysmal if she saved that bank.

Even more distressing to Selina, Politico has published a report that one of her aides was heard calling her a c**t. Selina appoints Amy as the inspector general in charge of finding the culprit. The problem is that Amy (and everyone else) has called Selina a c**t before. Mike even “shouted it into [his] phone on the Acela quiet car.” The only blameless person is Gary, who confesses to calling Selina the “C-word,” which he believes to be “crone.”

Julia Louis-Dreyfus gives one of her best performances of the season when she calls Amy into the Oval Office at night while in her robe to complain about the sexism she faces. “Fundamentally, people hate women.” And she’s not wrong, even though Selina gives people plenty of legitimate reasons to hate her as well. Selina has faced opposition from plenty of older people in Washington, as well as regular ole American voters. Even daring to be divorced and then start dating is treated as a crime because she’s a woman. Tracking down the originator of C**tgate is part of her strategy to fight back against that sexism.

Meanwhile, in the Granite State, Jonah’s campaign is off to a poor start. He has a tendency to have angry outbursts at inopportune times, like when meeting with voters. Dan is doing his best to help the campaign, but there isn’t much hope for Jonah. He’s running against the dead incumbent’s wife, who is also his old second grade teacher and the clear favorite. But after Selina calls to chew out Jonah and Dan, Jonah decides to spend his stump speech bashing Selina, which plays surprisingly well with the crowd. Maybe there is a chance? 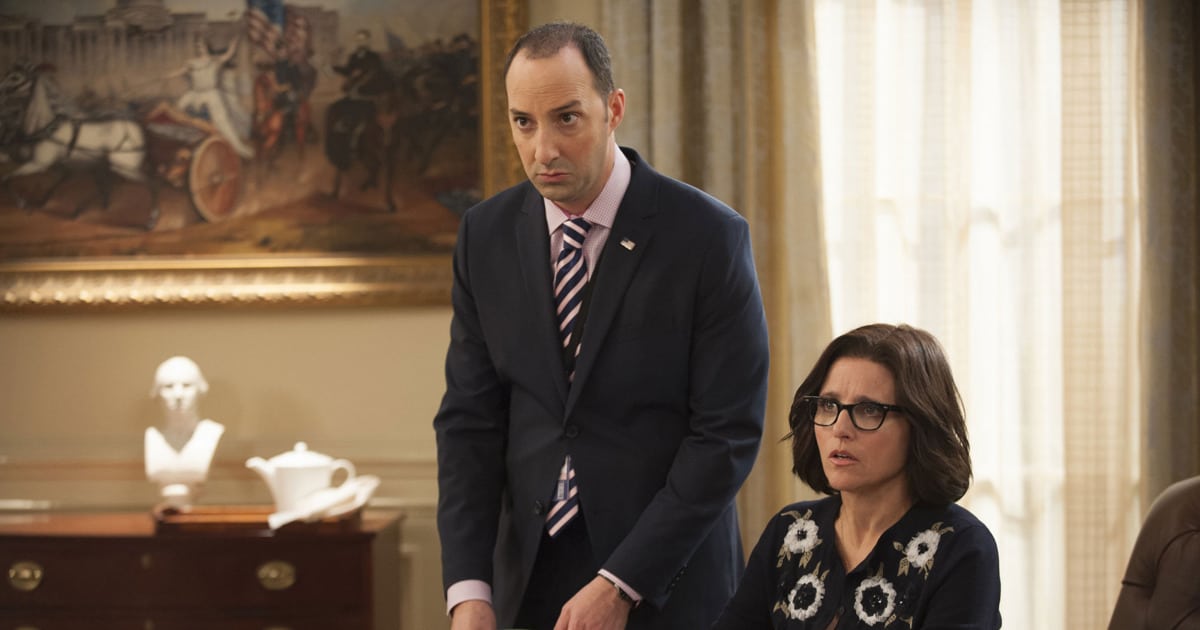 In Washington, Selina finally decides to go with the polls, not the experts. She won’t bail out Charlie’s bank, which he finds out while they’re out buying books for Christmas. Looks like the relationship is over. Catherine also manages to corner Selina, something she’s been trying to do the whole episode. The news: she’s dating someone. Who happens to be Selina’s security guard, Marjorie (the perfectly deadpan Clea DuVall). And Selina finally figures out the results of her investigation.

After a small dip in quality, C**tgate managed to be nearly perfect. The show went back to throwing crises at Selina, and was delightfully profane as well. It’s good to have the show back firing on all cylinders.