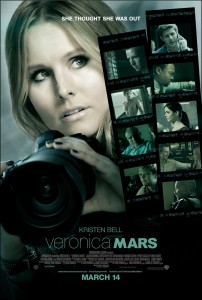 The phrase “for the fans” has a new definition, and its name is Veronica Mars. Here, at least, the descriptor doesn’t automatically speak ill qualitatively, as the long-rumored film based on the cult TV series only came to fruition thanks to a massively successful Kickstarter campaign last March. (The overwhelming response to the Veronica Mars campaign has since inspired a number of other filmmakers and actors to call upon their fans to help long-gestating projects become the real thing.) Veronica Mars, the film, will easily cater to the series’ most passionate fans, but it’s just as safe to assume that if you’re not that familiar with the three-season TV show, you might as well start there and eventually build your way up to the movie. (Full disclosure: Not only was I a fan of Veronica Mars, the TV series, but I was among the Kickstarter campaign’s many backers, at a fairly low pledge level.)

Kristen Bell returns to the role that made her name: Veronica Mars grew up in the seemingly shiny but secretly dirty town of Neptune, California, and became obsessed with figuring out who killed her best friend, Lilly Kane. At the same time, her father (Enrico Colantoni), who also happened to be the sheriff of Neptune, was ostracized for targeting Lilly’s own father for the murder. He transitioned into being a private investigator, with Veronica helping out on the side. As time went on, and after Lilly’s murder was solved, Veronica’s few friends and her devoted dad weren’t enough to stick around Neptune. We meet her in the film in New York City, interviewing for a job at a tony law firm and promising her potential new boss that her sleuthing days are well behind her. And yet, when her ex-boyfriend Logan (Jason Dohring) is accused of murdering his pop-star girlfriend/ex-high-school classmate, Veronica is pulled back in once more, and just in time for her 10-year high-school reunion. And of course, her father, her current boyfriend Piz, her old friends from school: all of them know that Veronica is only lying to herself, that she can’t resist Logan’s charms or solving cases with the lowest of the low in Neptune. 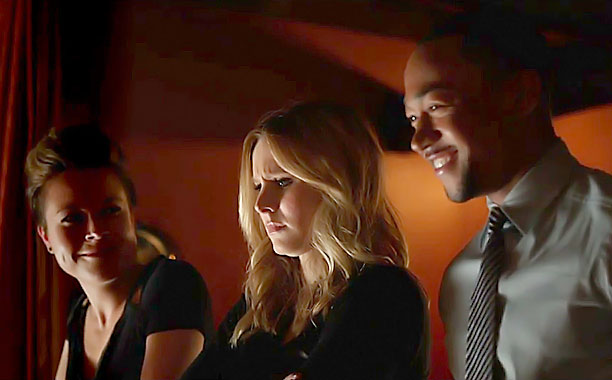 Of course, everyone familiar with the old TV series knows, too. The show’s creator, Rob Thomas, co-wrote and directed Veronica Mars and is more than happy to indulge in a healthy dose of fan service throughout. When Veronica promises Piz or her dad that she’s only in town to help Logan as a friend, that she’s going to go right back to the Big Apple for this huge job, we all know it’s a matter of time before the inevitable occurs. Though there are a few surprises in Veronica Mars, specific to the various cases that spring up in the few days she sticks around Neptune, none of them revolve around her interpersonal relationships. Admittedly, those fans who preferred Veronica with one guy instead of the other will be a bit distraught at Veronica’s romantic future, but most fans should be placated by this extended reunion. For fans and non-fans alike, the most troublesome aspect of the film is that Thomas has attempted to do too much with too little. In just 107 minutes, he packs in so many storylines, likely in part because he wasn’t sure if he’d get the opportunity to do so again; however, it often feels like this film was a season’s worth of story packed into feature length.

It’s honestly a little hard to judge Veronica Mars on its overall merits. On one hand, I am mostly satisfied as a fan of the show. On the other hand, I’m not going to argue that this is a particularly well-directed movie, or that it works as anything but fan service. (By now, thanks to various pay-cable programs, it’s not as ironclad to assume that TV looks vastly different from film. However, throughout Veronica Mars, it’s very difficult to shake the idea that Thomas would’ve been better off letting someone else direct this. No doubt, the demands of the Kickstarter campaign made it impossible, but with a more distinctive hand behind the camera, Veronica Mars might’ve looked—literally—like more than a prolonged episode of television.) Granted, the elements of the mystery could be compelling to an outsider, but the people involved in the murder at the heart of this film would not have the same weight or history to the non-fans as to fans. It will be fascinating to hear how non-fans respond to the film, as a slew of in-jokes appear specifically tailored to go right over their heads. (One funny, if too short, gag that will not require any prior knowledge involves Veronica snappishly dealing with a series of idiotic suitors at a bar, including a few notable cameo performers. There are, in fact, a wealth of guest appearances, all of which are too good to ruin here.) 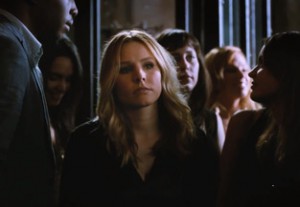 Veronica Mars is far from the first fan-service picture; it may own that distinction primarily because those same fans literally paid for the privilege a year in advance, sight unseen. But in some respects, it’s not hard to see Veronica Mars as being a cousin to the glut of comic-book films we get every year. Those of us who are not as well-versed in the Marvel or DC universes may still enjoy a new Spider-Man or Batman or Avengers movie, but anyone who has read each take on these iconic heroes likely gains more value—or perhaps holds the films to a higher standard—specifically due to that experience. Veronica Mars, as a movie for everyone, isn’t up to snuff. But as a gift for the fans, purely for those folks who lived and breathed its witty, clever, noirish charms on the small screen for 3 years, Veronica Mars is a dark delight. 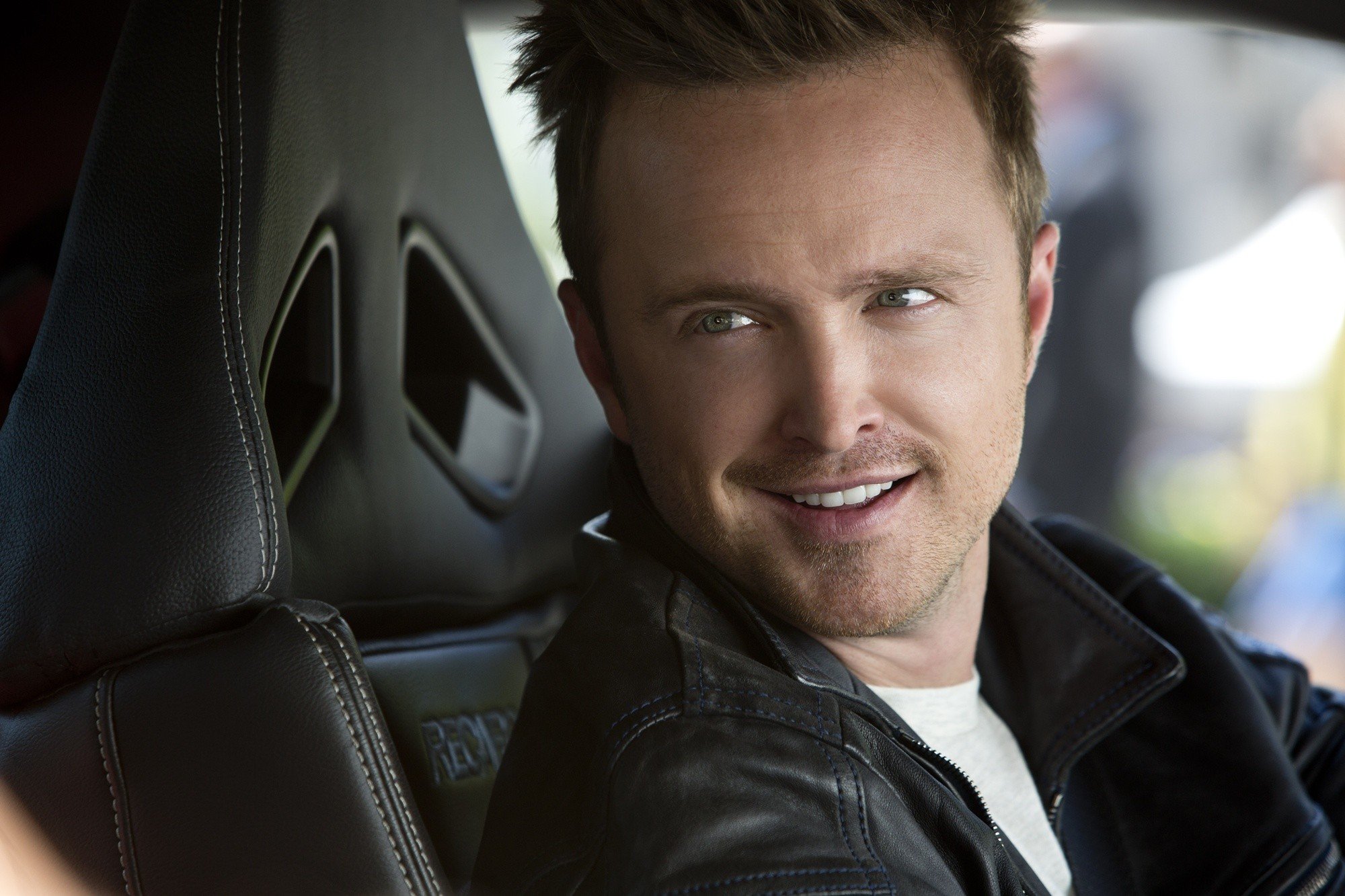