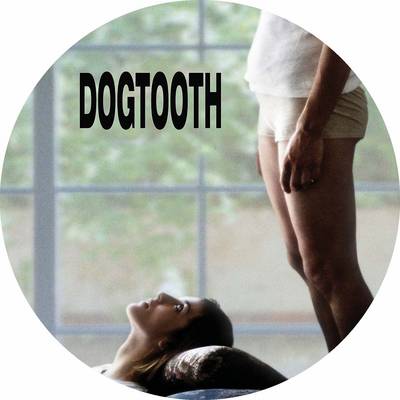 Infused with its own brand of hyper-stylized realism, Dogtooth feels so out of this world that it’s almost impossible to pin down. The winner of the Prix Un Certain Regard at the 2009 Cannes Film Festival, the Greek film is twisted and weird enough that the absurd comedy of Todd Solondz seems lucid by comparison. On this week’s episode of Front Row Center, hosts Derek Gladu and Simon Howell sit down and discuss Greece’s Oscar nominated Foreign language feature film from director Giorgos Lanthimos.

Visit our YouTube channel & please recommend and rate our show.