The scene outside my apartment window has become a familiar vista over the past few mornings. It’s just turned 6:00 am on a Thursday, and a thick haze of dust has quilted the entire city like a music video from the 80s. I half expect Meatloaf to come cruising down the street on a tricked out hog. Then again, I’m not even sure I would notice if he did.

It’s not out of the norm for me to be up before my alarm sounds off, reminding me that I’m just another sucker with a job to go to. What is a little unusual, however, is the reason why?

I’ve been up for a few hours, desperately trying to remember if there was something important to me that I lost when I was four years old. The only thing my leaky memory can recall is a rather peculiar incident when I lost a small eraser from the end of an HB pencil somewhere up my nose. Much like the picture outside my window, the circumstances on why I stuck it there are cloudy.

However, what is clear is that my contemplation of such a specific event is one born of genuine inspiration. You see while I had to deal with the trivial matter of a pesky piece of rubber jammed in the void of my nasal cavity at four years old, Munawar Bijani was coming to terms with the ordeal of losing his sight.

Despite being born with retinopathy and glaucoma, life growing up in the Sunshine State of Orlando, Florida for Munawar and his unaffected twin brother was relatively normal. Although he doesn’t remember much about the palm-shaded nature of his surroundings before losing his sight, Munawar’s attitude towards his blindness in his early childhood is surprisingly candid. “Losing my sight so young actually worked to my benefit,” he tells me. “It meant that I didn’t have to relearn anything. Basically, I was taught how to live with my blindness.”

Normalcy had been instilled by the brothers’ parents from the start. His father insisted that Munawar attended regular classes at public schools like every other kid. And just like every other kid at the time, the twins and their older brother were heavily into video games. “I started playing games when I was eight. My parents used to own a laundromat that had a small arcade with Street Fighter II, later on we got Mortal Kombat II. I would play those things for hours.”

There’s a smile in Munawar’s voice as he picks up on my curiosity. I ask him how he managed to play with any control. Considering their level of complexity and necessity for precision, players who are blessed with sight often find them challenging. “The thing with the early 2D fighters like Street Fighter and Mortal Kombat, Munawar countered, is that compared to beat ‘em ups now, they were kind of primitive.”

I pause, scrambling for something to say. But Munawar, who no doubt has answered this question many times before, was already deep into an explanation. “You had two fighters, one on each side of the screen and they would just go at it. Over time, I became familiar with each character’s patterns, sound effects and music cues. This enabled me to recognize what the character was doing in relation to where it was on screen.”

This kind of unadulterated passion and perseverance would evolve, and Munawar began entertaining the thought of making his own game. At that time, the market for games and entertainment for the blind and visually impaired was limited. Munawar recalls a battleship style game called Star Fight being one of the better efforts. But like most of the titles available it lacked any real depth or challenge.

It was a huge advancement in every way over the flawed but noble Star Fight. But Star Fight’s developer had bigger fish to frag. He would go on to create something which would ignite an inferno of creativity and become the foundation of something far bigger. “I found out that the guy who created Star Fight also designed a public chat server so blind people could connect with each other. I met a guy there who gave me the source code to a small game he had made. It was a simple command type thing that I thought was pretty cool. It got me thinking that I could do the same, that I should try my hand at this, so I did.”

At sixteen Munawar set up BCP Programs and made his first game. A free to download, high-stakes adventure called Treasure Hunt. Restricted by his experience and the limitations of the game’s platform, a system called Braille Lite (a sort of PDA with basic email and word processing functionality) Treasure Hunt was incredibly basic. And yet, none of this stopped the game from finding many ardent fans.

Eager to expand its reach, Munawar developed a Windows version of Treasure Hunt. A move that prompted a friend who was helping out with the game to suggest that Munawar think about charging for it. “It never really occurred to me to sell it. I wasn’t a businessman. But I gave it a shot and it just exploded,” says a still surprised Munawar. “I remember releasing it and people were all over it left and right.

Encouraged by the success, a newly flush Munawar would try to develop some new games. A chopper simulator and a sequel to Treasure Hunt were both started, but a combination of school and other priorities would see both scrapped, forcing Munawar to put game development on pause for a while.

Although he was out of the game, the market would experience an amazing spurt of growth and progression. Early pioneers such as David Greenwood influenced a flurry of hobbyist developers who upped the ante with new, daring game design. Titles such as Super Liam, a fun sidescroller by L-Works and Rail Racer, a highly polished online racer by Che Martin of Blind Adrenaline, poked and prodded the boundaries of what was possible, until one day they just gave way. This opened up the field for others developers looking for a piece of the action. And just as quickly as it climbed, the excitement spiraled into a sharp free fall causing everything to just stall.

Warp pipe a few years later to the University of Central Florida where Munawar would enroll on a Computer Science course. Before Central Florida, the talented Munawar would spend countless hours learning new software and teaching himself how to code. Now he had access to insightful tutors and the latest tech. His skills rocketed and so did his ambition. It was time to make a new game. “When I decided to get back into this whole game business, I started thinking what would be a good game to make, and I thought that a racing game would be awesome. I wanted to make the best racing game ever known for the audio games market, but after playing Rail Racer I realized that milestone had already been achieved, so I continued thinking about what I could bring to the table.”

His answer came from an unlikely source, Tom Cruise. “I remember I was watching Top Gun and started thinking how awesome it would be if a blind person could actually fly a fighter jet.” I already had the x and y-axis from my attempt at making a racing game and thought, what if I added a z-axis.” With a new z- axis, many months of R&D, a testing team, a top sound engineer and three years of development, Munawar created his best game yet, Three-D Velocity.

Hailed by many as one of the best audio games ever made, Three-D Velocity is a stunning flight simulator that gives blind and visually impaired players a truly immersive experience in aerial combat. An immediate hit on its 2010 release, the game has gone on to be downloaded over 12,000 times and its popularity with everybody from blind gamers to genuine pilots has seen the title continue to sell and spawn a sequel.

Released earlier in the year, Three-D Velocity 2 is more of an interactive movie compared to the first game. “We redid every single cutscene remastered the sound and added multiplayer, said an evidently proud Munawar. “I’m considering adding some graphics, which has been a consistent request from fans,”

I asked Munawar if the reaction from players and support for Three-D Velocity is a nice surprise. He coyly replied “Oh yeah, you honestly have no idea.” Thinking back to my wasted youth I have to agree.

Not long after this story was published, Munawar’s parents sadly passed away. They were his biggest supporters, and reminded him that you do not need sight to see your dreams. This story is dedicated to them. 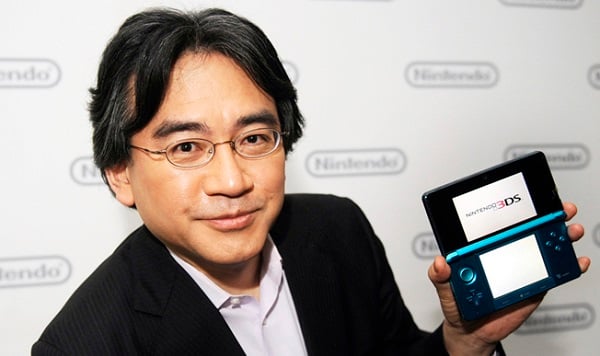 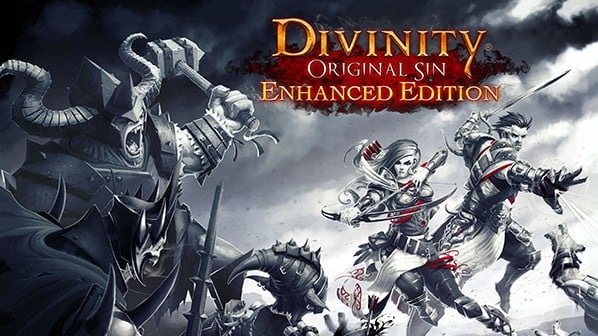