What Does Being an Executive Producer on a Movie Mean?

What Does an Executive Producer Do? 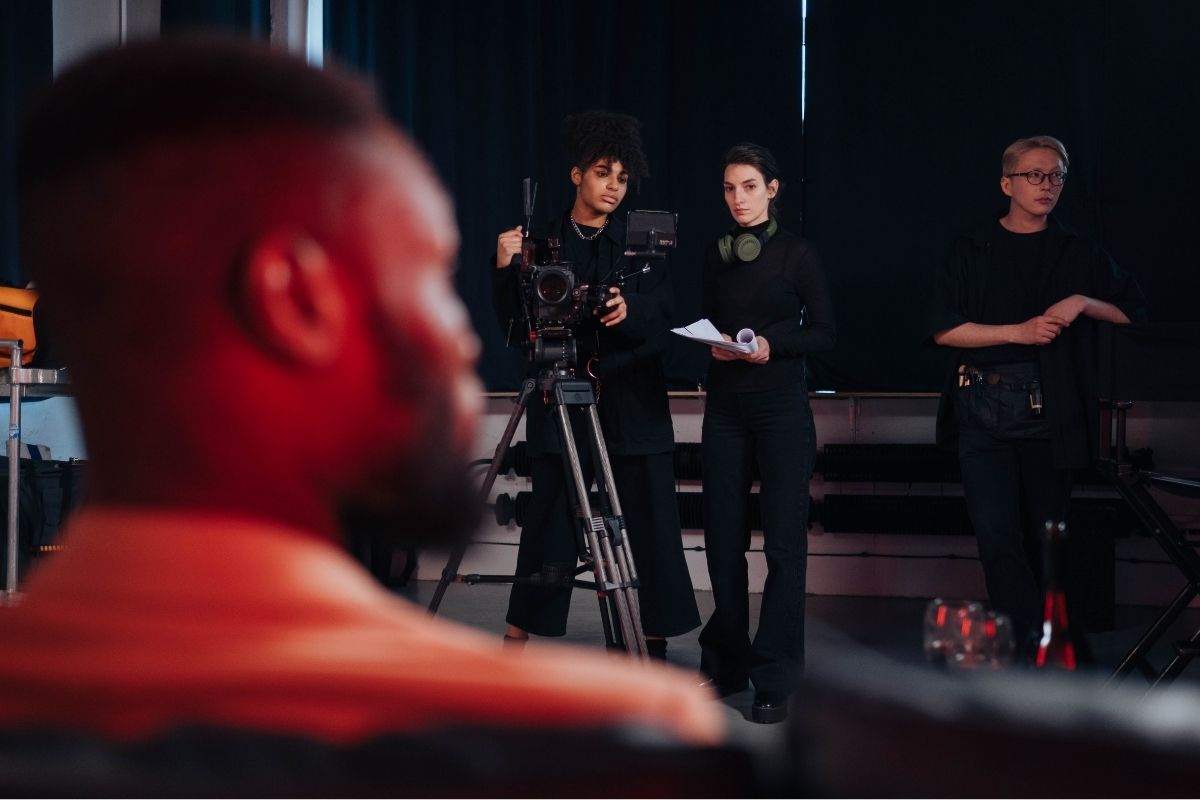 Some producers spend more time and take responsibility during production, while others don’t get involved at all. Some even work as creators, writers, or acting staff. Here are more roles of an executive producer.

The executive producer must source and secure funding for a movie and can do so in many ways. They can fund a film by financing it themselves or acquiring funding from other individuals and businesses like first investment firms and production companies.

They can also fund it through a studio paying for the movie in question. An executive producer must ensure there is enough money to fund the project from the beginning to the end.

After securing funding for a movie, an executive producer will hire staff to participate in the production process. They will look for talented actors, distinguished directors, and seasoned producers.

Hiring a notable staff whose members have a good career record is also necessary for securing funds from investors. An executive producer also negotiates contracts with the team.

Being the CEO, an executive producer is responsible for approving the movie’s budget. The line producer creates the budget by reviewing the script before presenting it to the executive producer, who will request for explanation and adjustments if need be.

The producer will approve the budget if they are satisfied with it.

5. Ensure the Project Aligns with Brand

Ensuring the project aligns with the brand is another responsibility of an executive producer in a movie. The brand can be a studio or production company. An executive producer must ensure all ideas, concepts, and activities in the movie align with their intended brand.

While an executive producer has fewer responsibilities during the post-production phase, they usually watch the movie’s first cut and give the producers, directors, and editors feedback and criticism.

What Skills Does an Executive Producer Need to Have? 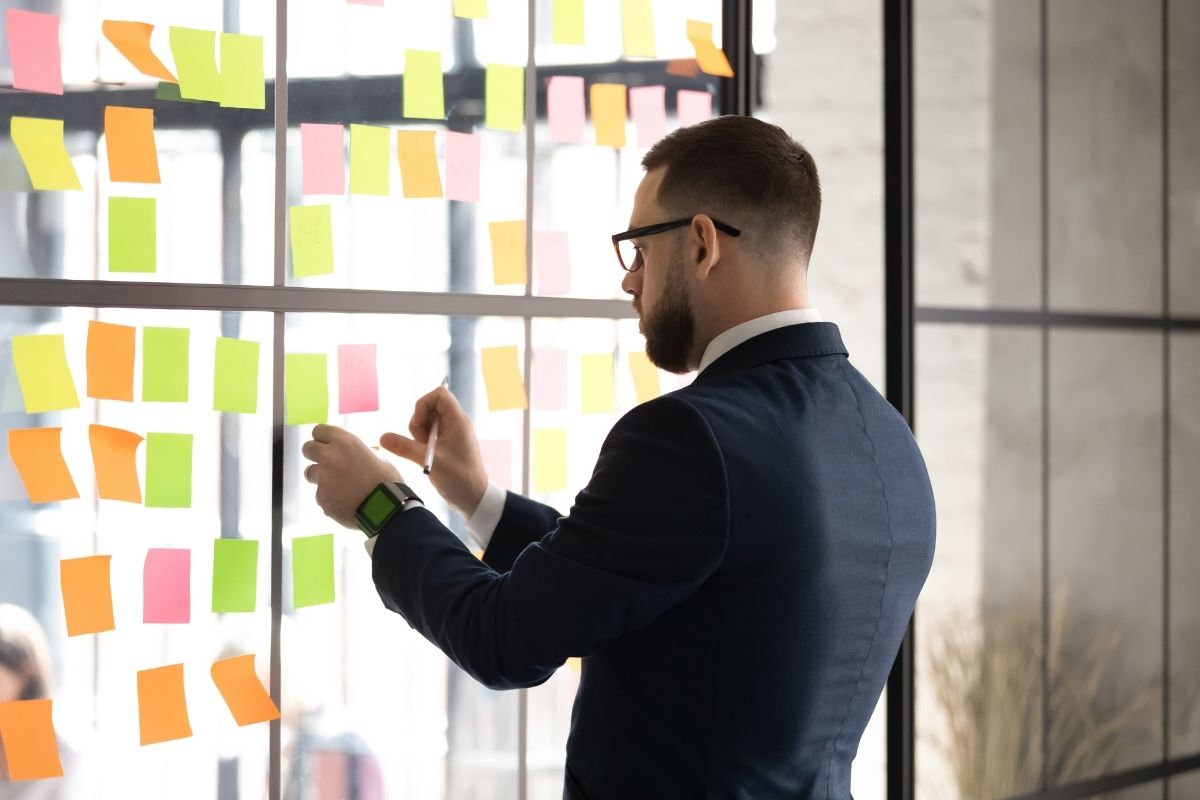 Various skills are necessary for becoming a successful executive producer of a movie. I included some of the essential ones below.

A competent executive producer must have deep knowledge of the film industry to know the type of movie to produce, where to get an experienced staff, and how to make money. The insight is significant in planning a project and ensuring positive progress.

Good management skills are essential for becoming a top executive producer. A producer must make tough managerial and budgetary decisions throughout the project.

These decisions often affect the entire movie production and must be well thought out to ensure good results. Management skills are also vital for managing the staff working on the movie.

A good executive producer needs networking skills because getting jobs in the competitive entertainment industry requires making relationships with people and having a good reputation. Networking is also necessary for sourcing funds from various people and businesses.

Since executive producers have many responsibilities and can work on more than one movie at a time, they need to multitask. Multitasking allows a producer to complete many tasks and meet deadlines on different projects.

What is the Education Requirement for Being an Executive Producer? 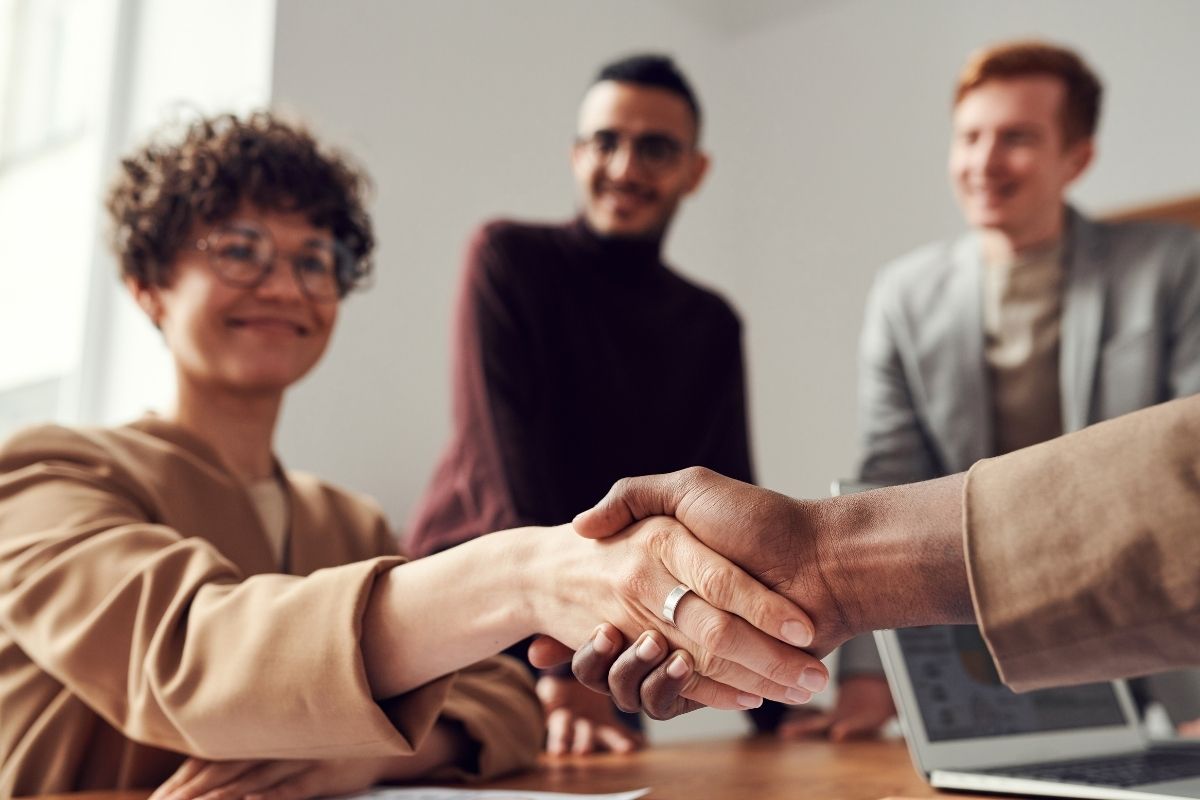 There are no definite educational requirements for an executive producer. While some have degrees in producing, journalism, and other film-related courses, others advance into the position after years of working in the industry.

However, having a degree in a film-related course is important for background knowledge.

How Much Does an Executive Producer Earn?

Executive producing is a lucrative profession that pays good money. According to the U.S. Bureau of Statistics, the median salary of executive producers in 2020 was $76,400. Nevertheless, the pay varies from location and production companies.

What is the Job Outlook of Executive Producers?

The career has a promising job outlook and is expected to grow by 24% between 2020 and 2030, especially because of the high demand for American movies in the United States and other countries.